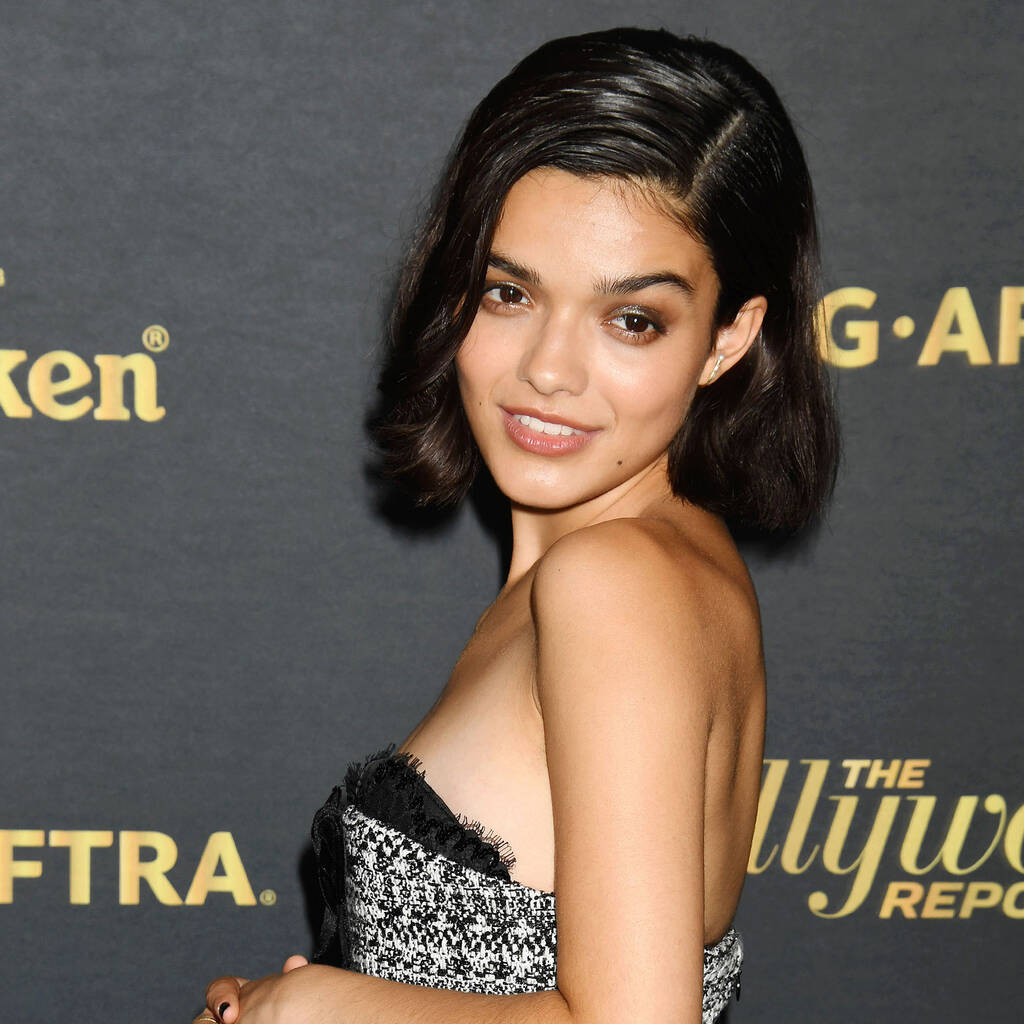 Rachel Zegler celebrated the final day of filming her upcoming Hunger Games prequel on Saturday with some behind-the-scenes photos.

Rachel Zegler celebrated the final day of filming her upcoming Hunger Games prequel, The Ballad of Songbirds and Snakes, with some behind-the-scenes images over the weekend.

The West Side Story actress shared pictures on Twitter on Saturday of herself holding the clapperboard with a glimpse of the set in the background.

“I have loved every second. And that’s a wrap,” the 21-year-old Golden Globe winner tweeted. “Many many many more words come to mind but i shan’t bore you by pretending i have anything new to offer you with my thoughts. just know i am thankful. just know i love telling stories. just know i am so happy with real life. happy wrap, my songbirds.”

Rachel was cast as Lucy Gray Baird, a District 12 tribute in the 10th Hunger Games, in the movie adaptation of Suzanne Collins’ 2020 prequel novel back in May.

She stars alongside Tom Blyth as a young Coriolanus Snow, who mentors Lucy before becoming the cruel tyrant he’s depicted as in The Hunger Games franchise, in which he was portrayed by Donald Sutherland.