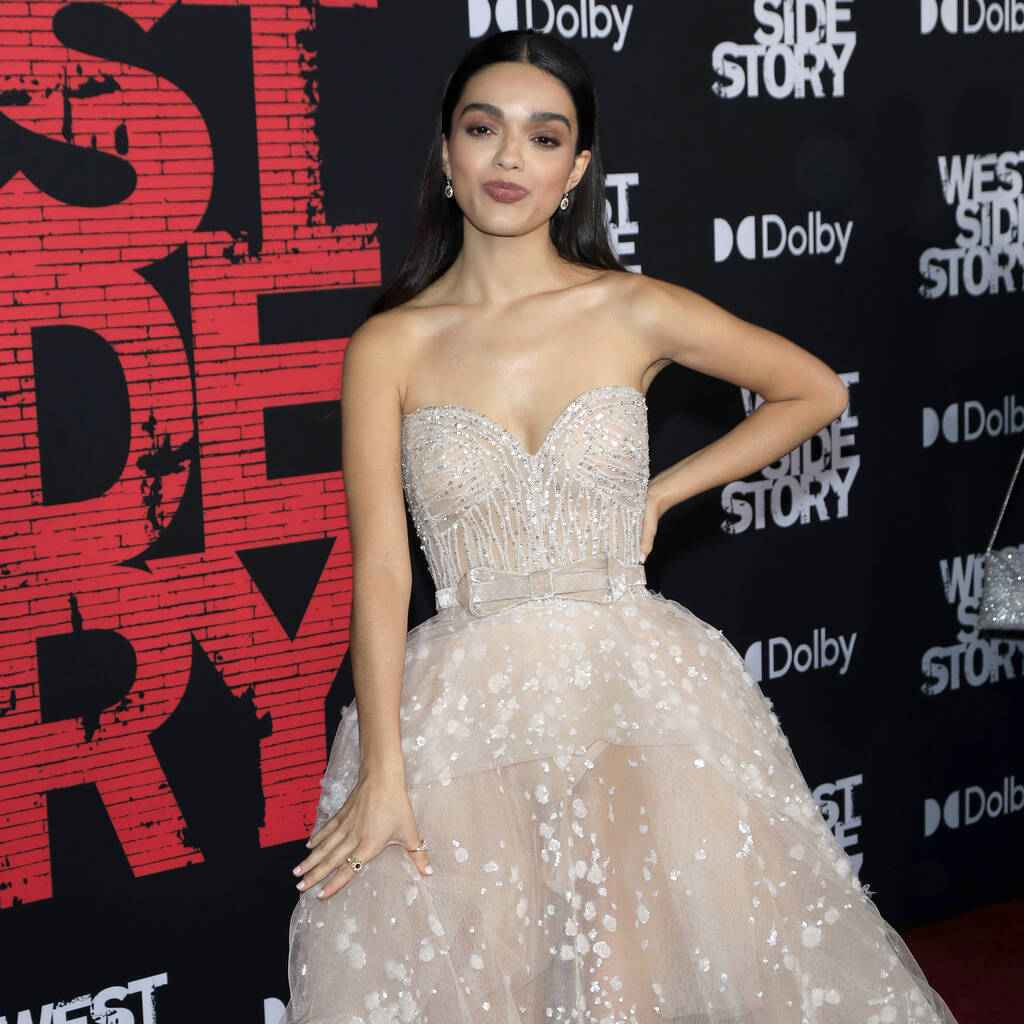 Rachel Zegler has been rumoured to be playing Lucy Gray Baird.

Rachel Zegler has seemingly confirmed her role in The Hunger Games prequel movie with a cryptic tweet.

Over the weekend, writers at blog site Giant Freakin Robot announced that the West Side Story actress had been cast as District 12 tribute Lucy Gray Baird in the movie adaptation of Suzanne Collins’ 2020 prequel novel The Ballad of Songbirds and Snakes.

While her casting has yet to be confirmed by a verified source or publication, Zegler added fuel to the speculation on Monday when she cryptically tweeted, “Listen up….. can y’all grow restfully? are you becoming an individual resting decisively?”

Fans quickly deciphered the message and discovered that the first letter of each word spells out Lucy Gray Baird.

The Ballad of Songbirds and Snakes centres around Coriolanus Snow, more famously known as President Snow, who was the main antagonist of the original trilogy and played by Donald Sutherland. Billy the Kid star Tom Blyth has been cast as the character for the prequel.

The young Snow is selected to mentor a tribute in the upcoming 10th Hunger Games and is assigned Gray, who captures the nation’s hearts with her singing.

Zegler previously tweeted about her love for the films in 2019, writing, “I just remembered how obsessed i was with the cast of the hunger games when i was a kid and MAN!!!!!! i would’ve died for josh hutcherson (who played Peeta).”

The 21-year-old followed up her movie debut in West Side Story with Shazam! Fury of the Gods and is currently filming Disney’s Snow White live-action remake, in which she portrays the title character.