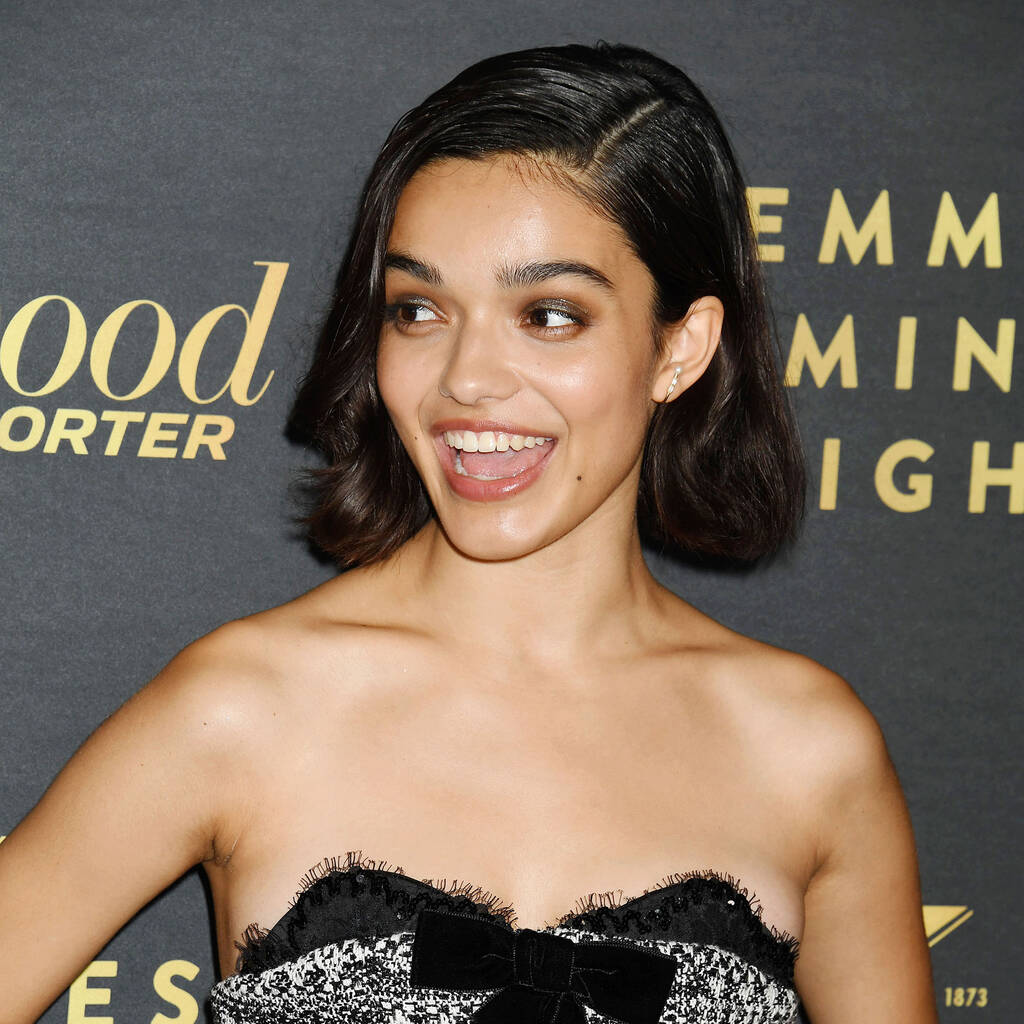 Rachel Zegler insisted the remake needed changes because the story is outdated.

Rachel Zegler has responded to accusations that her live-action Snow White movie is politically correct.

The West Side Story actress is set to star as the titular princess in a live-action remake of Disney’s 1937 animated classic Snow White and The Seven Dwarfs. The original film follows the princess as she flees her jealous and murderous stepmother, moves in with seven dwarves and falls in love with a prince.

The movie has been branded “PC”, or politically correct, because Rachel is Latina and the dwarf characters are being reimagined with the input of consultants from the dwarfism community, according to a Disney spokesperson.

In an interview with Vanity Fair, Rachel spoke about those criticising the upcoming film for its changes.

“People are making these jokes about ours being the PC Snow White, where it’s like, yeah, it is – because it needed that,” the actress said. “It’s an 85-year-old cartoon, and our version is a refreshing story about a young woman who has a function beyond ‘Someday My Prince Will Come.'”

The 21-year-old also admitted the press tour for West Side Story in December was “stressful” because she had to answer questions about her casting as Snow White.

“I don’t think there could be a more stressful press tour than what I had to do for West Side Story,” she shared. “Having to answer for a lot of cultural questions and at the same time answer for why I got cast as a Disney princess that isn’t associated with my skin colour – it was bizarre.”

Snow White, also starring Gal Gadot as the Evil Queen, is due to be released in March 2024.