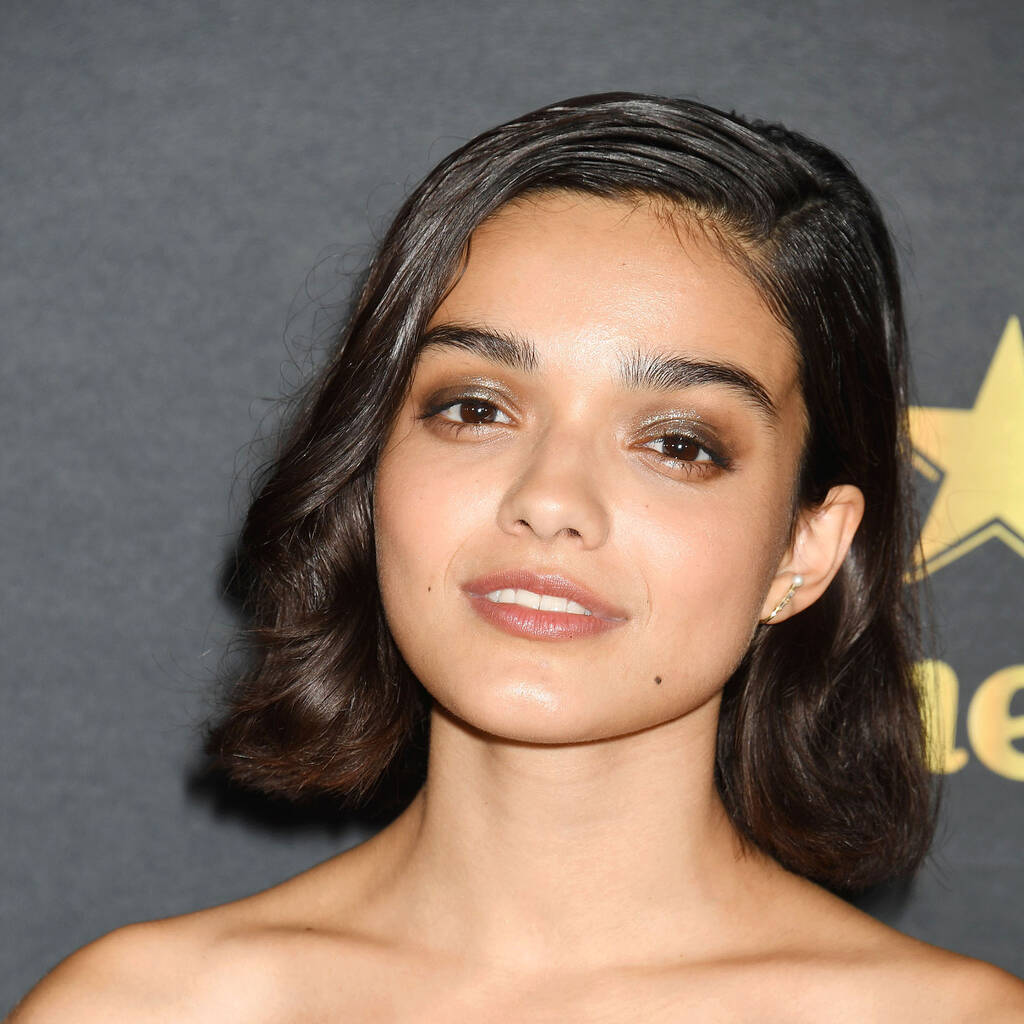 Rachel Zegler stood in solidarity with her fellow Disney Princess.

Rachel Zegler has hit back at a troll who criticised Halle Bailey’s casting as Ariel in the upcoming The Little Mermaid movie.

The West Side Story actress recently wrapped filming on Disney’s live-action remake of Snow White, in which she plays the titular character, while Halle’s debut as Ariel in The Little Mermaid live-action remake is expected to premiere in 2023.

Bailey, the first Black Ariel, has been subjected to racist criticism since the film’s trailer was released earlier this month, and Zegler came to her defence after a troll compared their castings on Twitter.

“Hey @disney, I actually think that @rachelzegler is a good choice for the role of Snow White because she looks just like her,” the user wrote. “But @HalleBailey is #NotMyAriel. She can be the Little Mermaid on Broadway if she wishes, but not in a movie.”

Zegler, who is the first Latina to play Snow White, responded by standing in solidarity with her fellow Disney Princess.

Zegler’s comment comes shortly after Jodi Benson, who voiced Ariel in the 1989 animation, heaped praise on her successor.

“Halle, you were absolutely amazing! I’m SO proud of you & your beautiful performance as Ariel,” Benson wrote on her Instagram Stories earlier this month. “It was so wonderful to celebrate with your family here at #d23expo and to the brilliant director, Rob Marshall… I’m so thankful for our friendship of over 35 years. Thank you for creating such a stunning film!!”

The Little Mermaid, directed by Marshall, is due to be released in May 2023.