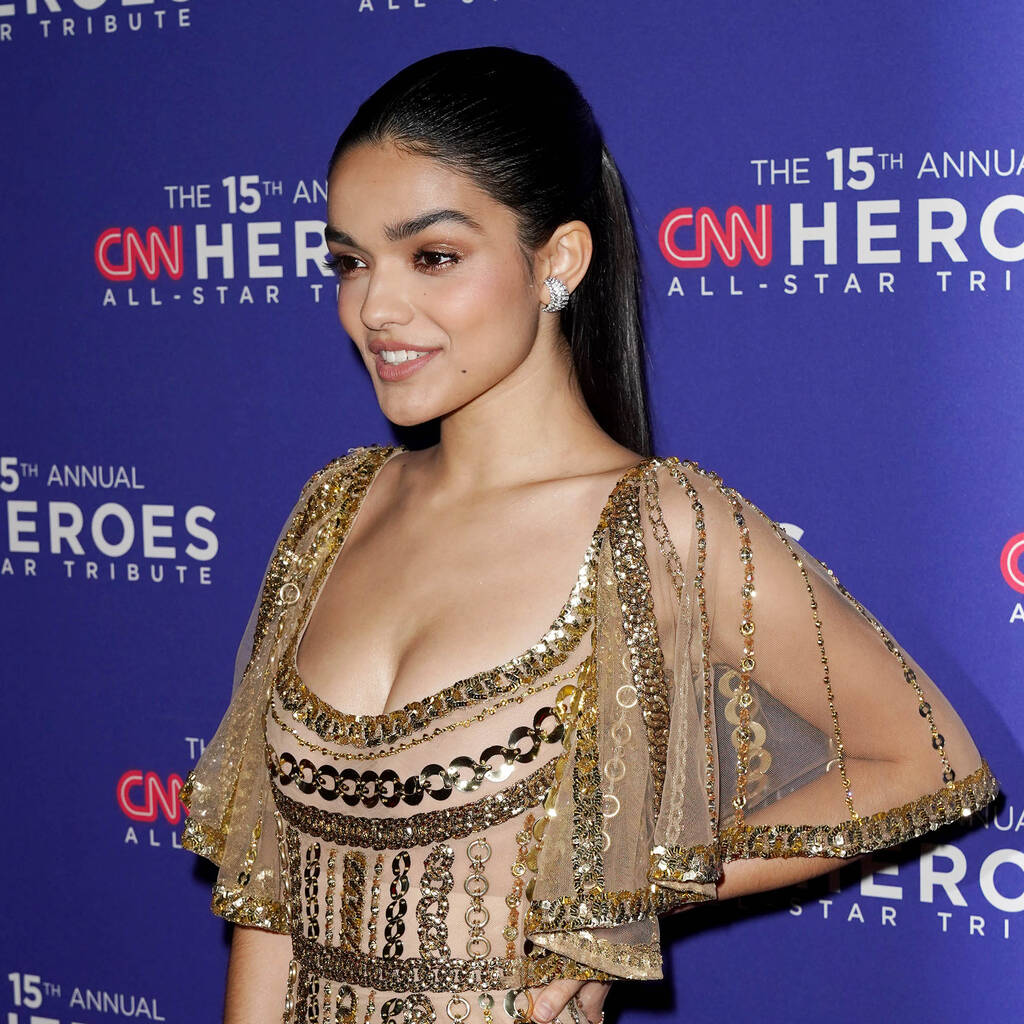 West Side Story actress Rachel Zegler has signed on to portray Lucy Gray Baird in the upcoming Hunger Games: The Ballad Of Songbirds And Snakes film.

The West Side Story actress has signed on to portray Lucy Gray Baird in Lionsgate’s The Ballad of Songbirds and Snakes.

Depicted in Suzanne Collins’s Hunger Games prequel novel of the same name, Baird is the girl tribute from the impoverished District 12 in the 10th annual Hunger Games – assigned to the mentor Coriolanus Snow.

Reflecting on Zegler’s casting, director Francis Lawrence commented, “Like everybody, I first saw Rachel Zegler in West Side Story, and like everybody, I knew I was watching a star who would command the screen for a generation. Lucy Gray is a perfect match for her as an actress: the character is bold, independent, and defiant, but also vulnerable, emotional, and loving.”

He added, “Rachel will make this character unforgettable.”

Tom Blyth is set to portray young Coriolanus in the upcoming project.

“When you read Suzanne’s book, Lucy Gray’s emotional intelligence, physical agility, and fiercely powerful, determined singing voice shine through. Rachel embodies all of those skills – she is the perfect choice for our Lucy Gray,” he praised.

The Ballad of Songbirds and Snakes is set to hit cinemas in November 2023.