Rachel Weisz to reunite with Colin Farrell for Love Child 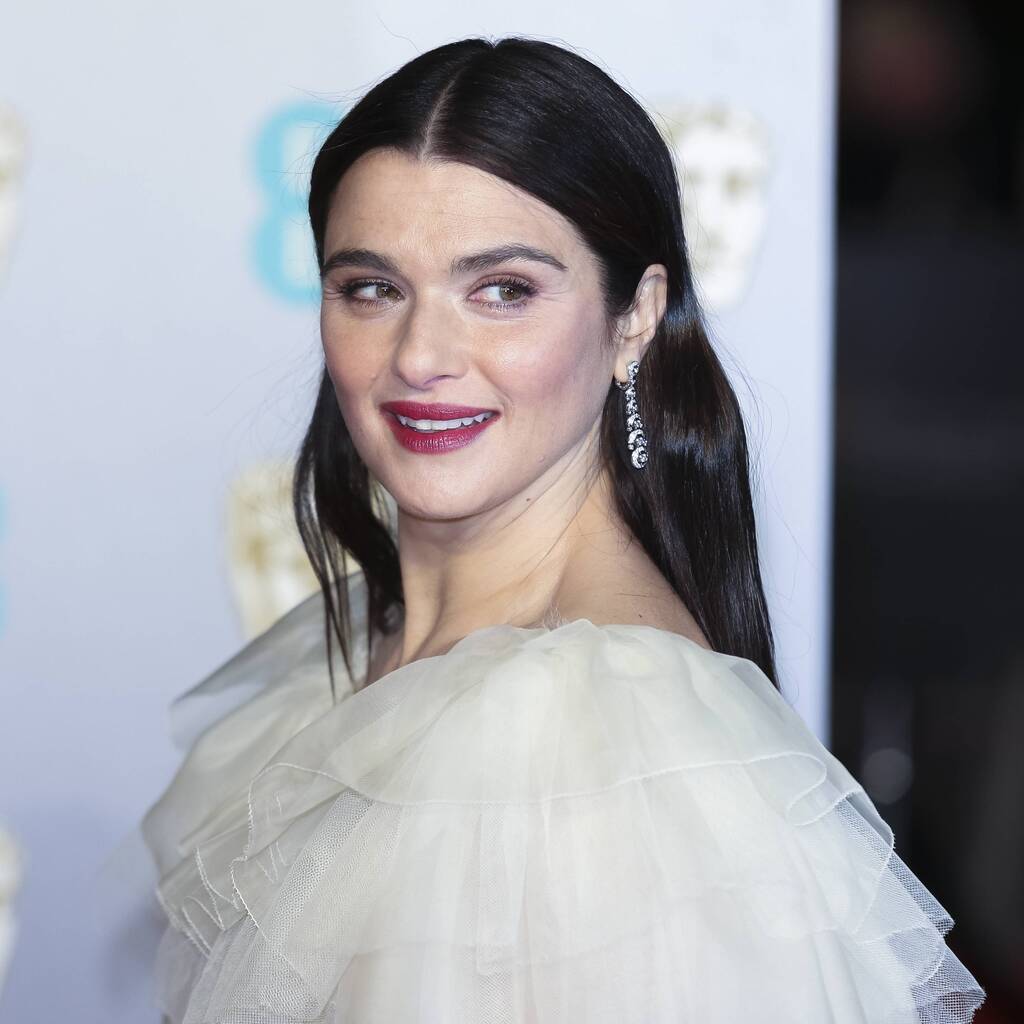 Rachel Weisz and Colin Farrell previously starred alongside each other in 2015’s The Lobster.

The Mummy actress and Phone Booth star previously worked alongside each other in Yorgos Lanthimos’ dystopian black comedy The Lobster back in 2015, and now they’ve signed up to be co-stars once more.

Love Child, written and directed by Welcome to the Dollhouse filmmaker Solondz, puts a darkly comic twist on the classical Oedipal story, and will follow a precocious child who schemes to rid himself of his brutish father so he can have his mother all to himself. Things go awry when a handsome stranger appears.

“This is my first movie with a plot and my first movie taking place in Texas,” said Solondz in a statement, reports Variety. “It’s fun and it’s sexy and it’s shaped by the Hollywood movies that made me want to become a filmmaker. I’ve loved Rachel and Colin’s work forever, and am so honoured to be able to excite their passion for serious and unexpected work as well.”

The project will be produced by Killer Films’ Christine Vachon with David Hinojosa on behalf of 2AM.

Weisz will be seen in Marvel’s Black Widow opposite Scarlett Johansson, Florence Pugh and David Harbour next month, while Irish actor Farrell will make his debut as Oswald Cobblepot / The Penguin in Matt Reeves’ The Batman next year.

He is currently in Australia filming Ron Howard’s Thirteen Lives, which tells the story of the 2018 Thai cave rescue.