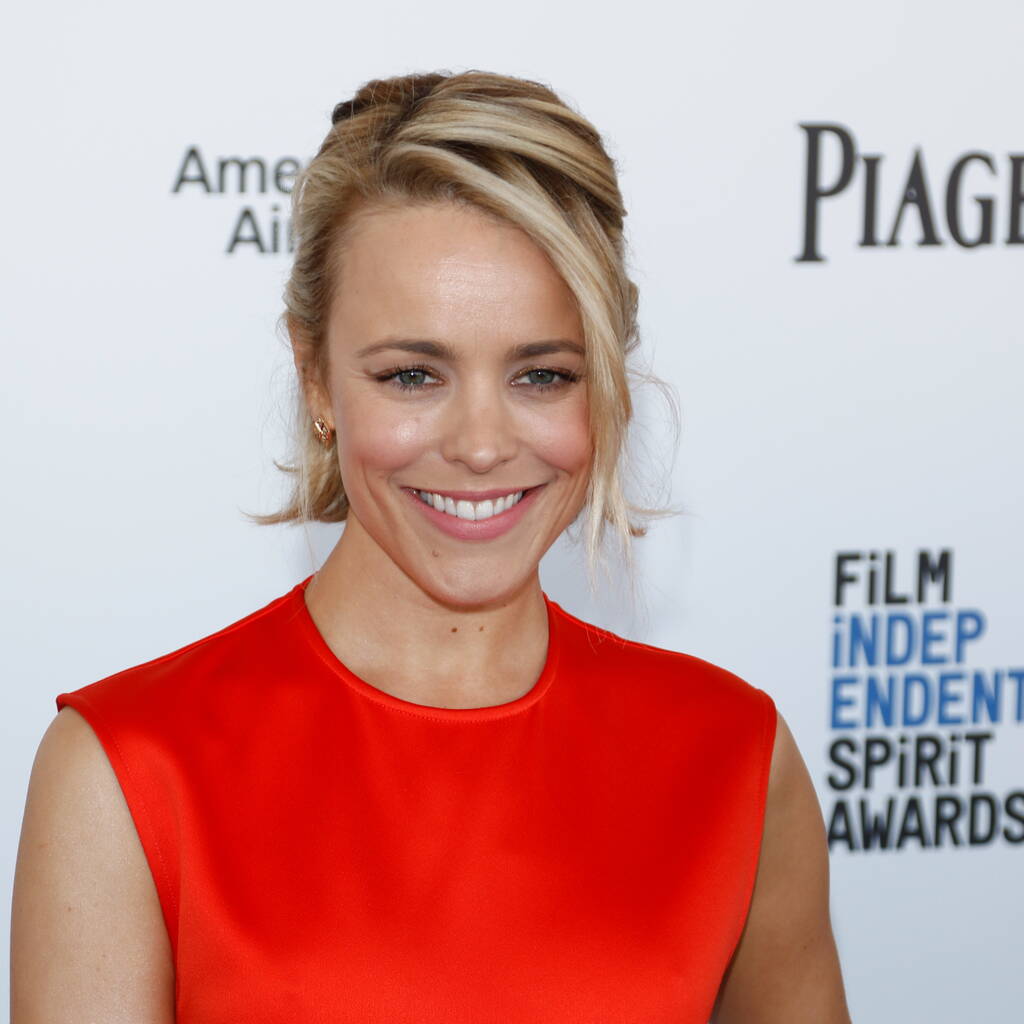 The role of Andy Sachs ultimately went to Anne Hathaway.

Director David Frankel and the stars of the 2006 hit recently regrouped for an Entertainment Weekly virtual interview to mark the movie’s 15th anniversary and the filmmaker revealed Anne Hathaway, who ultimately won the role of Andy Sachs, wasn’t even in the picture when he started the casting process.

“It spoke to me,” the Oscar winner said. “It made me feel. It was about a subject that I take very seriously, but in such a wonderfully joyful and light-hearted way…

“I patiently waited until it was my turn, and I got the call. It was the easiest yes in the world. I remember the moment I found out I got the part, I just ran screaming through my apartment. I had a bunch of friends over at the time, I just jumped up in the living room and screamed, ‘I’m going to be in The Devil Wears Prada!'”

Former Fox 2000 president Elizabeth Gabler recalled, “I remember her sitting on my sofa in my office and explaining why she wanted to do this, why she had to play this role, and giving script notes about the third act. When I look back on it, it wasn’t exactly what we ended up doing, but her sensibilities were completely aligned with what we ended up doing…

“Annie never gave up. She never stopped campaigning, calling, she came into (Fox executive) Carla Hacken‘s office and wrote in her zen garden, ‘Hire me’.”

And then Streep’s opinion sealed the deal.

Frankel added, “Meryl was eager to make the movie, and she said, ‘Let me meet with her’. Brokeback Mountain was about to come out. Annie had a wonderful, small role in that. And Meryl watched that scene from the movie, she met with her and called up Tom Rothman at Fox and said, ‘Yeah, this girl’s great, and I think we’ll work well together’.”