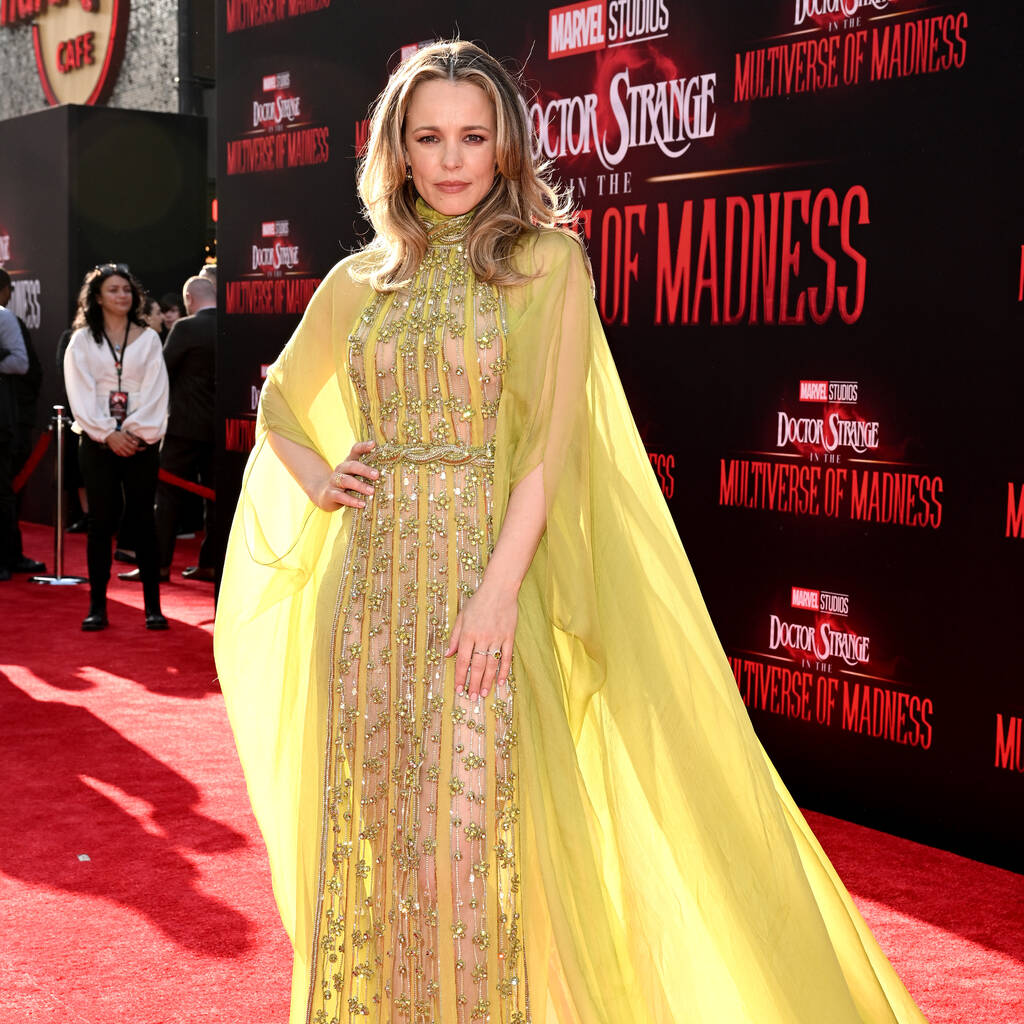 Rachel McAdams was a fan of Judy Blume’s books growing up.

Rachel McAdams signed up to star in the film adaptation of Are You There God? It’s Me, Margaret because it felt like a “once in a lifetime opportunity”.

In the film adaptation of Judy Blume’s 1970 novel, Abby Ryder Fortson plays Margaret, a young girl who goes on a quest to discover her religious identity as her mother is Christian and her father is Jewish.

McAdams told Collider that she accepted the role of Margaret’s mother Barbara as she was a fan of Blume’s books growing up and it was “a really big deal” that the author had given the adaptation her blessing.

“It’s such a huge part of so many people’s childhoods. And for that very reason, scary to take it on because you want to live up to what everyone’s imagined all these years,” she shared. “But fortunately, I had some leeway with my character because she’s bigger, more expanded in the film than in the book. I just felt like it was a once in a lifetime opportunity and I love Judy Blume so much, grew up reading her and it felt pretty surreal to be in that company.”

The Notebook actress said the comedy-drama will appeal to both teenagers and adults as it is so honest and relatable.

The film, also starring Benny Safdie and Kathy Bates, will be released in September.