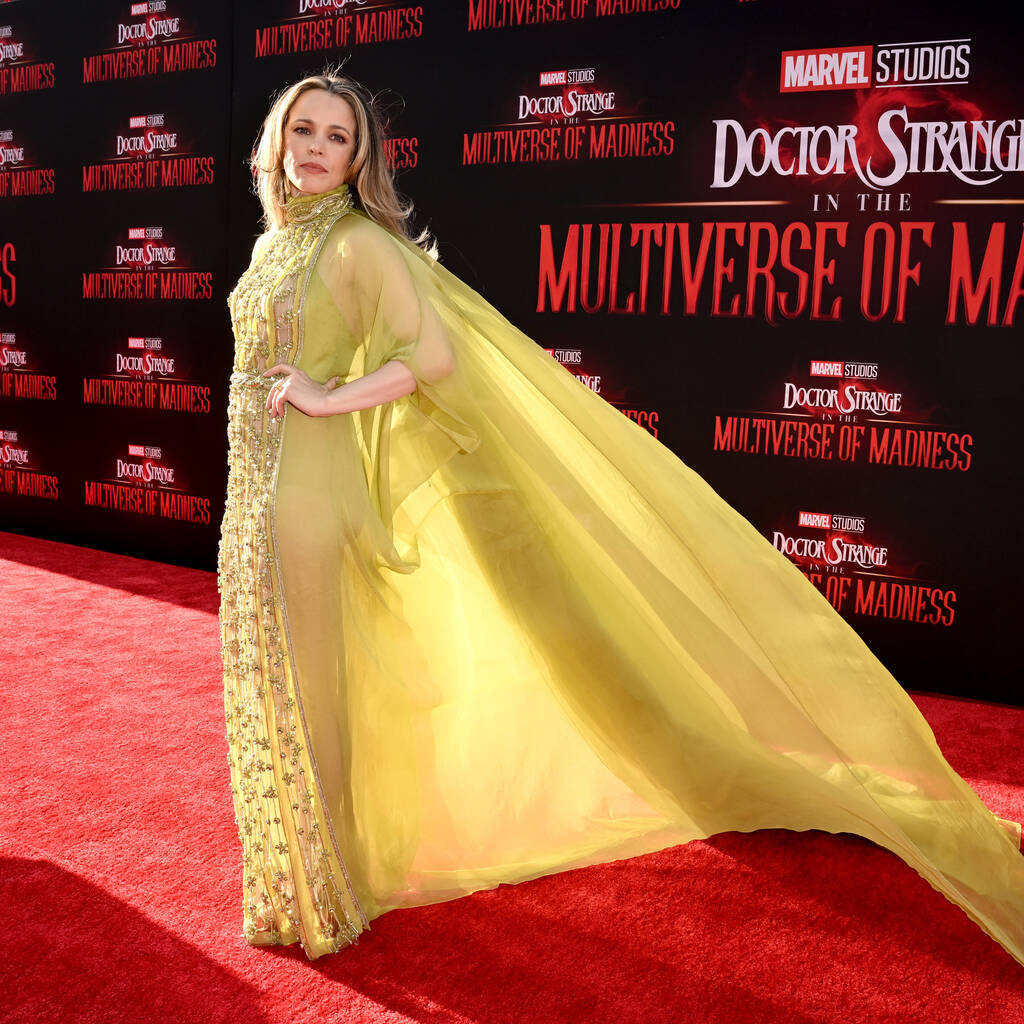 Rachel McAdams remains confused by the removal of her character from a still from Doctor Strange in the Multiverse of Madness.

Earlier this year, an official still for the sequel was released online, with the image showing the actress as Christine Palmer, Benedict Cumberbatch reprising the role of Dr Stephen Strange, and Xochitl Gomez as America Chavez. However, eagle-eyed fans noticed Rachel had been edited out of a scene in a recently released promo, and in an interview with Extra, the star admitted she found the decision to be a “mystery”.

“Even I don’t even know what this means. Am I being erased? Oh, God, am I in this movie? I don’t know,” she commented. “I know, I mean, it’s tough… that I am in the multiverse, but you wanna keep exactly what kind of person, in the multiverse sort of a secret, so maybe that’s why they took that out.”

Elsewhere in the chat, Rachel hinted that her character – an emergency surgeon – will take on a more active role in the latest instalment of the franchise.

“I think doctors have powers. Yeah, she definitely does more action than in the first, or different kind of action than the emergency-room action. She’s out of the emergency room, she’s out of her scrubs, which is too bad for me ’cause those were the most comfortable costume I have ever worn, especially the shoes,” she continued.