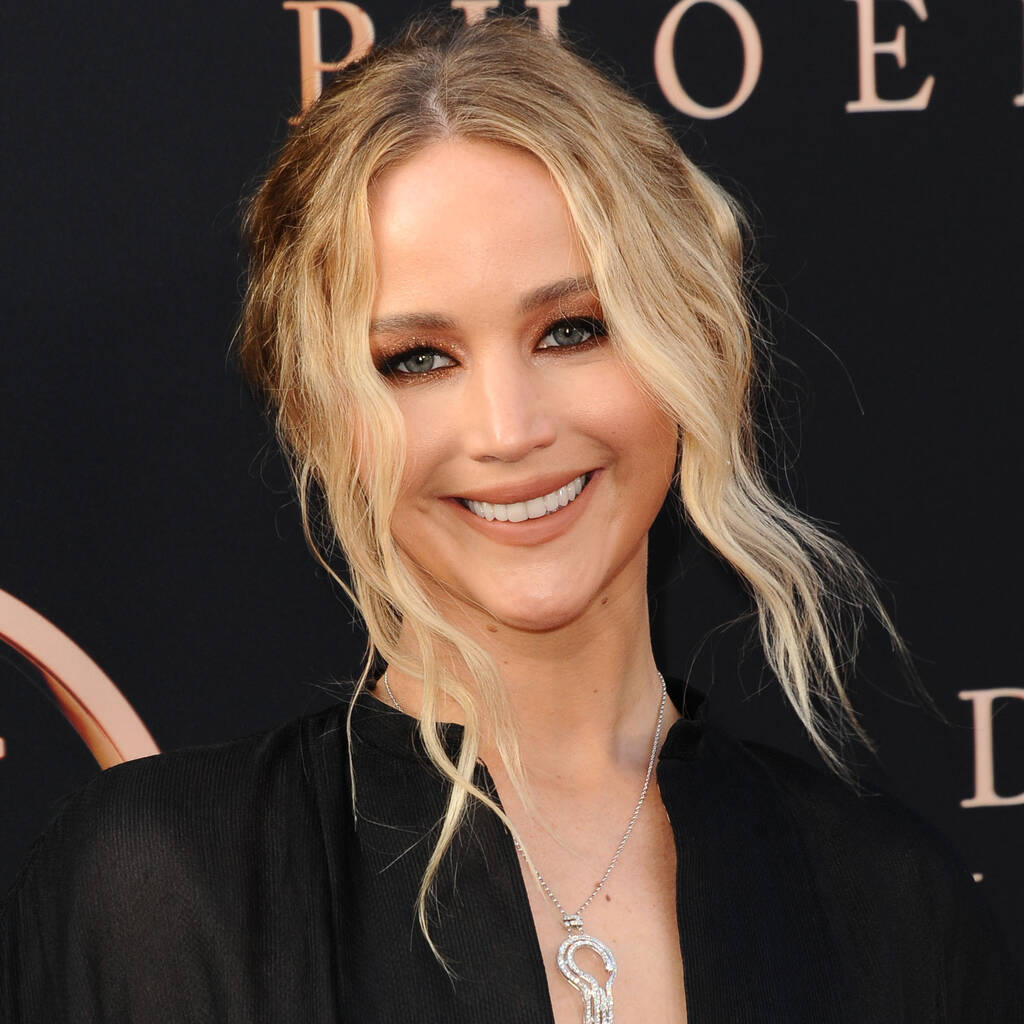 Jennifer Lawrence was Quentin Tarantino’s first choice to play Manson Family cult member Squeaky Fromme in his 2019 movie Once Upon a Time in Hollywood.

The filmmaker has revealed the Oscar winner met him to discuss the role that Dakota Fanning eventually played in his film, which starred Leonardo DiCaprio, Brad Pitt, and Margot Robbie.

“Early on, in the pre-production of Once Upon a Time in Hollywood, I flirted around with the idea of Jennifer Lawrence playing Squeaky,” Tarantino told Marc Maron during an appearance on his WTF podcast. “She came down to the house to read the script ’cause I wasn’t letting it out. So, she came down to the house and I gave her the script and said, ‘Go in my living room or go outside by the pool and read it’.

“So she read it, and afterward, we talked about it a little bit. She was interested in doing it, but something didn’t work out. But she’s a very nice person, and I respect her as an actress.”

The director admitted he’s glad it didn’t work out, because Dakota was the perfect Squeaky: “I couldn’t be happier with what Dakota Fanning did; it’s one of the best performances in the movie. She’s amazing as Squeaky Fromme. She becomes her.”

And Tarantino revealed that Lawrence recommended the podcast host for the role of Marvin Schwartz, which eventually went to Al Pacino.

“She goes, ‘Can I just make a recommendation for somebody to cast?’ I go, ‘Oh yeah, sure’. ‘You know that agent guy that talks to Rick (Dalton) at the beginning? Why don’t you cast Marc Maron for that? I think he would be really, really good,'” he recalled.

“I said, ‘Well, I’m actually thinking Marvin Schwartz should be significantly older than Marc Maron, but I see what you mean, yeah. If I wasn’t basing it on an older fellow, sure, he could do a good part with that.'”