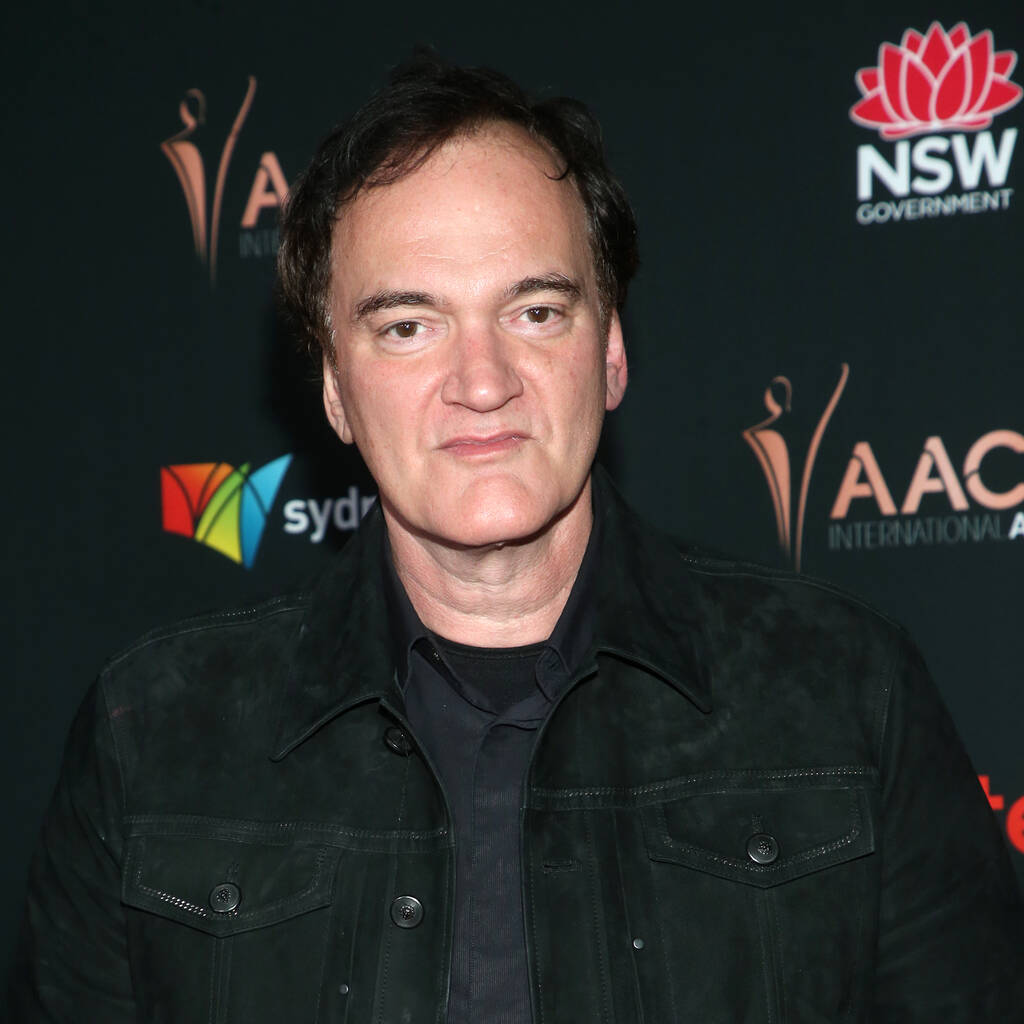 Quentin Tarantino didn’t think he was going to see such cinematic spectacles anymore.

During an appearance on CinemaBlend’s ReelBlend podcast on Thursday, the Pulp Fiction filmmaker praised the long-awaited Top Gun sequel and Steven Spielberg’s version of West Side Story for bringing spectacle back to cinemas.

“I f**king love Top Gun: Maverick. I thought it was fantastic,” Tarantino gushed. “I saw it at the theatres. That and Spielberg’s West Side Story both provided a true cinematic spectacle, the kind that I’d almost thought that I wasn’t going to see anymore. It was fantastic.”

The Kill Bill filmmaker explained that he once asked Cruise how a Top Gun sequel was going to work without its original director Tony Scott, who died in 2012.

“He (Cruise) goes, ‘I know. Look, I know. You’re right. It’s why I’ve said ‘no’. All these years I’ve said ‘no’ for that exact reason, (but) we figured out a way. We came up with a good story,'” Tarantino recalled of their conversation.

He went on to praise Kosinski for creating a film which respects and honours Scott in “almost every decision”.

“The respect and the love of Tony was in every frame. It was almost in every decision. It was consciously right there, but in this really cool way that was really respectful. And I think it was in every decision Tom made on the film,” he said. “It’s the closest we’re ever going get to seeing one more Tony Scott movie, and it was a f**king terrific one.”