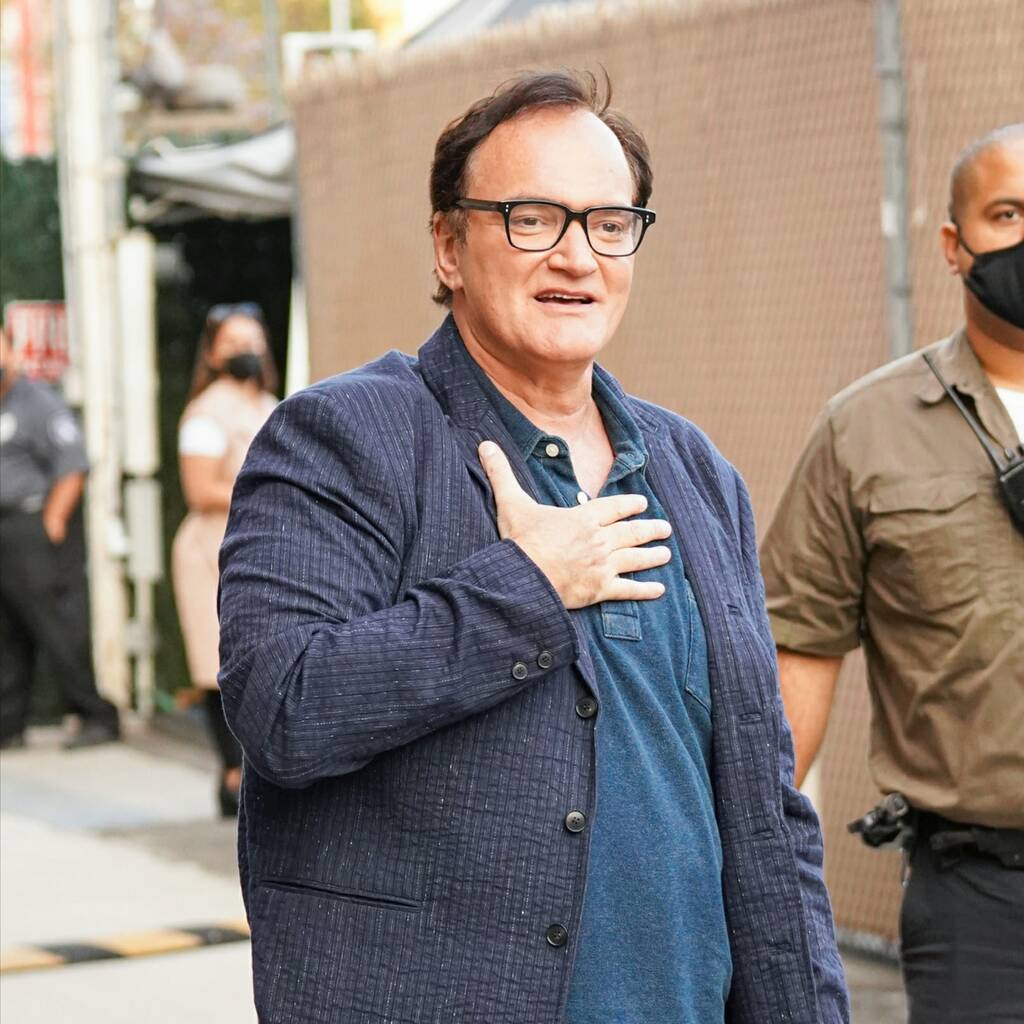 The director was quizzed about his decision during an appearance on U.S. show Real Time with Bill Maher on Friday night.

Quentin Tarantino is standing by his pledge to retire from filmmaking after one more movie.

The director was quizzed about his decision during an appearance on U.S. show Real Time with Bill Maher on Friday night, and confirmed he’s still bowing out to focus on writing.

“I know film history and from here on in, filmmakers do not get better,” he said. “Don Siegel – if he had quit his career in 1979, when he did Escape from Alcatraz, what a final film! What a mic drop. But he dribbles away with two more other ones.”

And the filmmaker told the host he had considered making his swansong a sequel of his first film, Reservoir Dogs.

“That’s kind of a ‘capture time in a moment’ kind of thing,” the 58-year-old commented. “I won’t do it, internet. But I considered it.”

Elsewhere in the chat, Tarantino divulged that he has been thinking about making Israel, his wife Daniella Pick’s homeland, as the backdrop for his last film.

“If you make a movie in Jerusalem, there’s nowhere you can point the camera where you’re not capturing something fantastic,” he insisted.