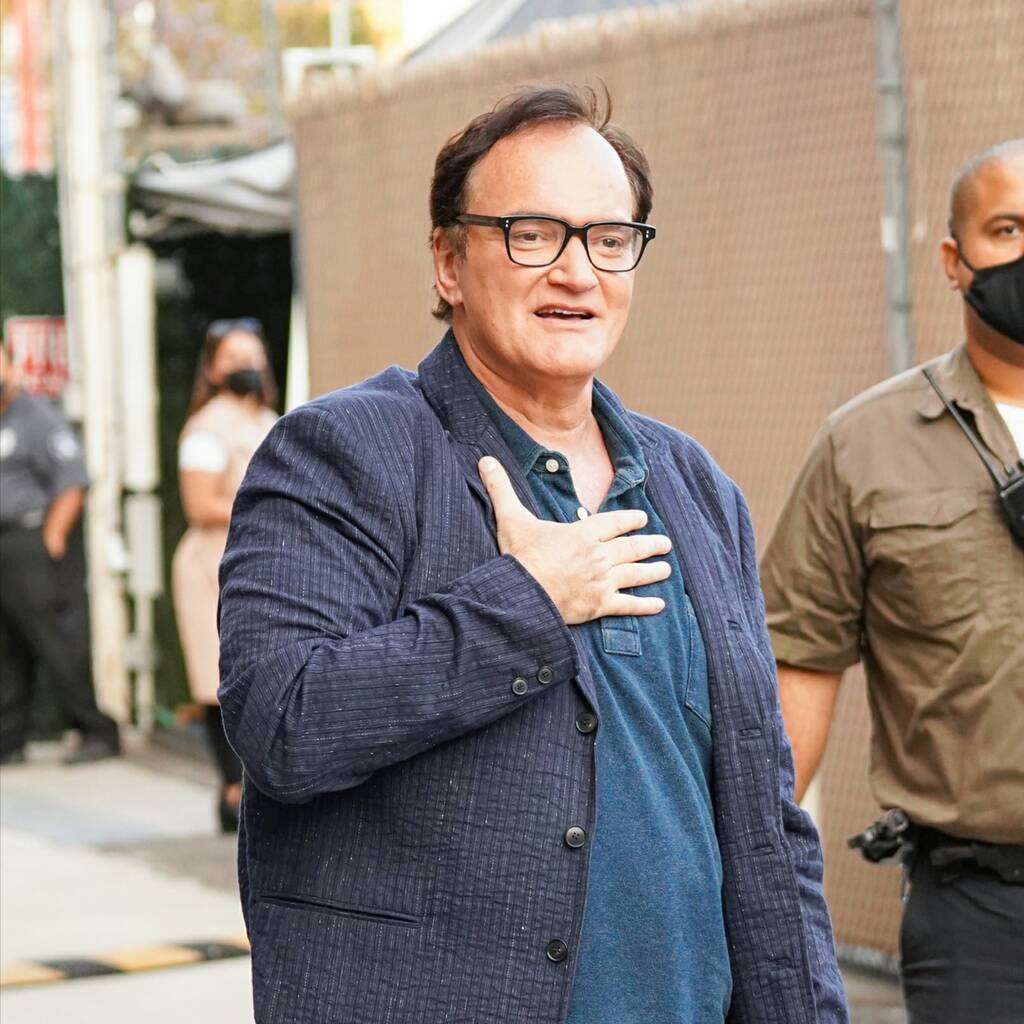 Kill Bill director Quentin Tarantino theorised that actors had lost their traditional celebrity due to “the Marvel-isation of Hollywood”.

Quentin Tarantino has blamed the supposed decline in movie stars on the “Marvel-isation of Hollywood”.

During an appearance on the 2 Bears, 1 Cave podcast, the Kill Bill director theorised that traditional movie stars were out of fashion due to the work of Marvel Studios.

“Part of the Marvel-isation of Hollywood is… you have all these actors who have become famous playing these characters,” Tarantino said. “But they’re not movie stars. Right?”

He explained, “Captain America is the star. Or Thor is the star. I mean, I’m not the first person to say that. I think that’s been said a zillion times… but it’s like, you know, it’s these franchise characters that become a star.”

The director insisted that he doesn’t “hate” superhero films, but resents them for monopolising Hollywood.

He continued, “It’s just the fact that they are the entire representation of this era of movies right now. There’s not really much room for anything else. That’s my problem.”

Simu Liu, the star of Marvel’s Shang-Chi and the Legend of the Ten Rings, responded to Tarantino’s comments on Twitter. He told his followers that while he respects his “filmmaking genius”, there was a distinct lack of diversity during the Golden Age of Hollywood.

“If the only gatekeepers to movie stardom came from Tarantino and (Martin) Scorsese, I would never have had the opportunity to lead a $400 million plus movie,” he tweeted. “No movie studio is or ever will be perfect. But I’m proud to work with one that has made sustained efforts to improve diversity onscreen by creating heroes that empower and inspire people of all communities everywhere. I loved the ‘Golden Age’ too.. but it was white as hell.”