Quentin Tarantino: ‘Burt Reynolds died happy having been cast in Once Upon a Time in Hollywood’ 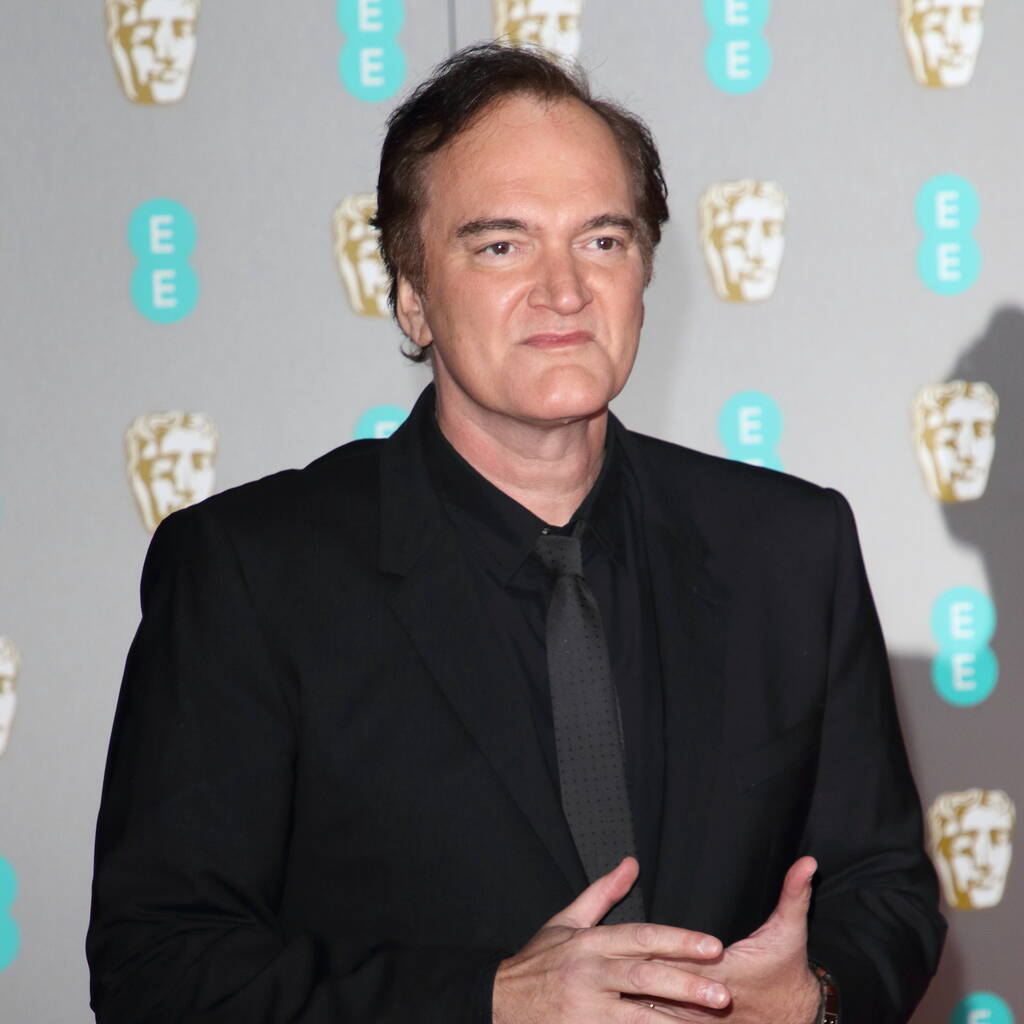 Filmmaker Quentin Tarantino is convinced Burt Reynolds “died happy” because he was excited about joining the cast of Once Upon a Time in Hollywood.

The Smokey and the Bandit icon had agreed to take on a small role in Tarantino’s star-studded 2019 movie, and had been keeping busy learning his lines in the days leading up to his fatal heart attack in September 2018.

Although Reynolds never actually got to shoot his scenes as real-life ranch owner George Spahn, the director knows the 82-year-old actor was looking forward to being back on the set of a major movie project.

“I got a chance to rehearse with him,” Tarantino shared on U.S. TV show CBS Sunday Morning. “I’m officially the last role he played because he came to the script reading (sic). So, that was his last acting.”

The Pulp Fiction director went on to reveal that Reynolds spent his final night going through his lines.

“The night he died, what he was doing before he passed on was he was running lines with his assistant,” the filmmaker shared. “That’s like sad and beautiful at the same time. He was so happy. I can honestly say he died happy. I am not saying he died happy because of me, but he was definitely happy when he passed on.”

While on the promotional tour for his novelisation of Once Upon a Time in Hollywood, Tarantino also revealed that he had brought the Vista Theatre in Los Angeles, but it will operate differently to the LA cinema he already owns, the New Beverly.

“We’ll show new movies that come out where they give us a film print. We’ll show new stuff. It’s not going to be like the New Beverly. The New Beverly has its own vibe. The Vista is like a crown jewel kind of thing,” he said on Dax Shepard’s Armchair Expert podcast.