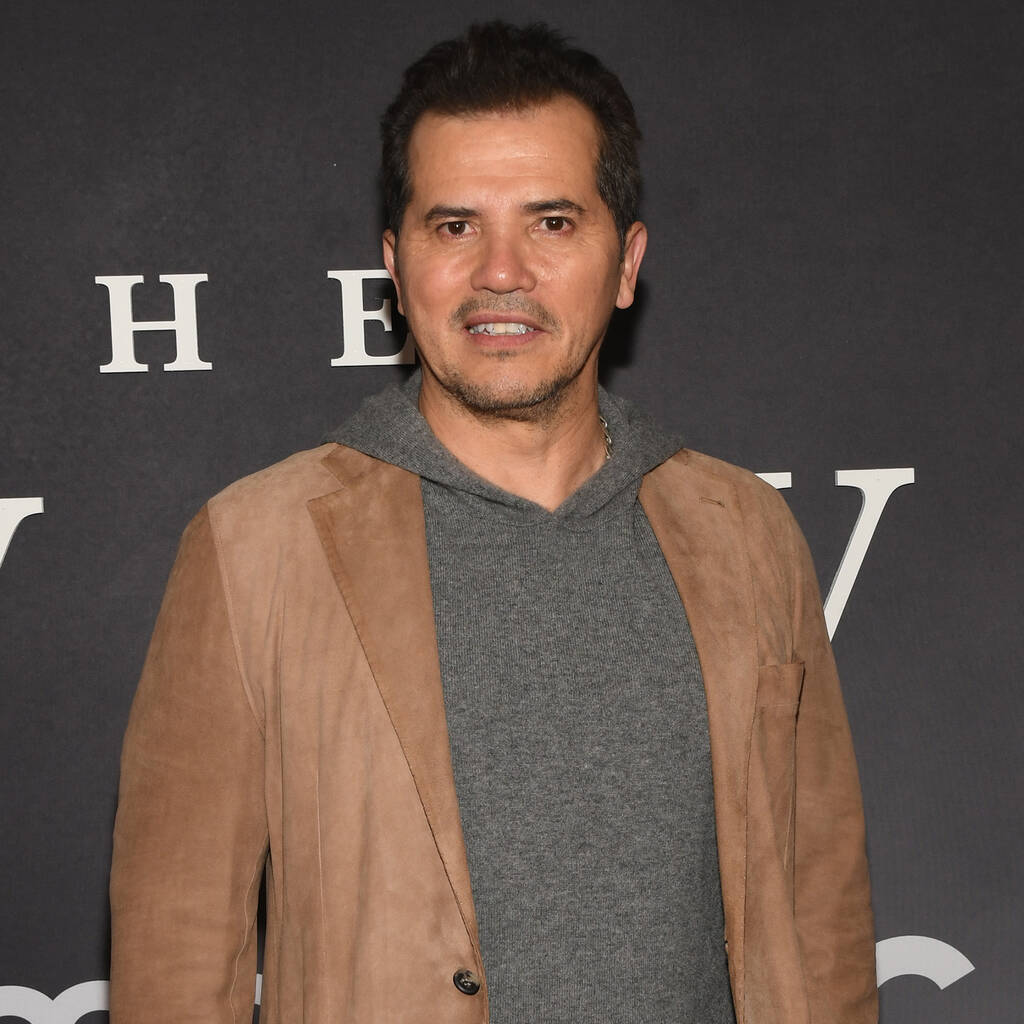 Last week, it was announced that the 127 Hours star will portray the Cuban revolutionary in the new movie alongside Ana Villafañe as Alina Fernández, a Cuban exile-turned-activist who learned that she is Castro’s daughter aged 10.

The Moulin Rouge! star, who is Colombian-American, called out the casting on Instagram, writing, “How is this still going on? How is Hollywood excluding us but stealing our narratives as well? No more appropriation Hollywood and streamers! Boycott! This F’d up!… I don’t got a prob with Franco but he ain’t Latino!”

He also shared his concerns about the story itself, adding, “Plus seriously difficult story to tell without aggrandizement which would b wrong (sic)!”

O’Felan responded in a statement to The Hollywood Reporter, calling Leguizamo’s comments “culturally uneducated and a blind attack with zero substance related to this project”.

“I think he should move past himself and also acknowledge that this story is about a Latin female immigrant living in America who is of historical importance, led by a Latin woman and I’m just an underdog who is making it, so he should also understand that it’s kind of disappointing to see our work getting attacked by someone who claims to be a leader of the Latin community,” he continued.

Castro’s daughter has also approved of Franco’s casting, with her telling Deadline, “James Franco has an obvious physical resemblance with Fidel Castro, besides his skills and charisma.”

Fernández will serve as a consultant on the movie, to be directed by Miguel Bardem on location in Cartagena and Bogota in Colombia later this month. Mía Maestro will portray her mother Natalia ‘Naty’ Revuelta.