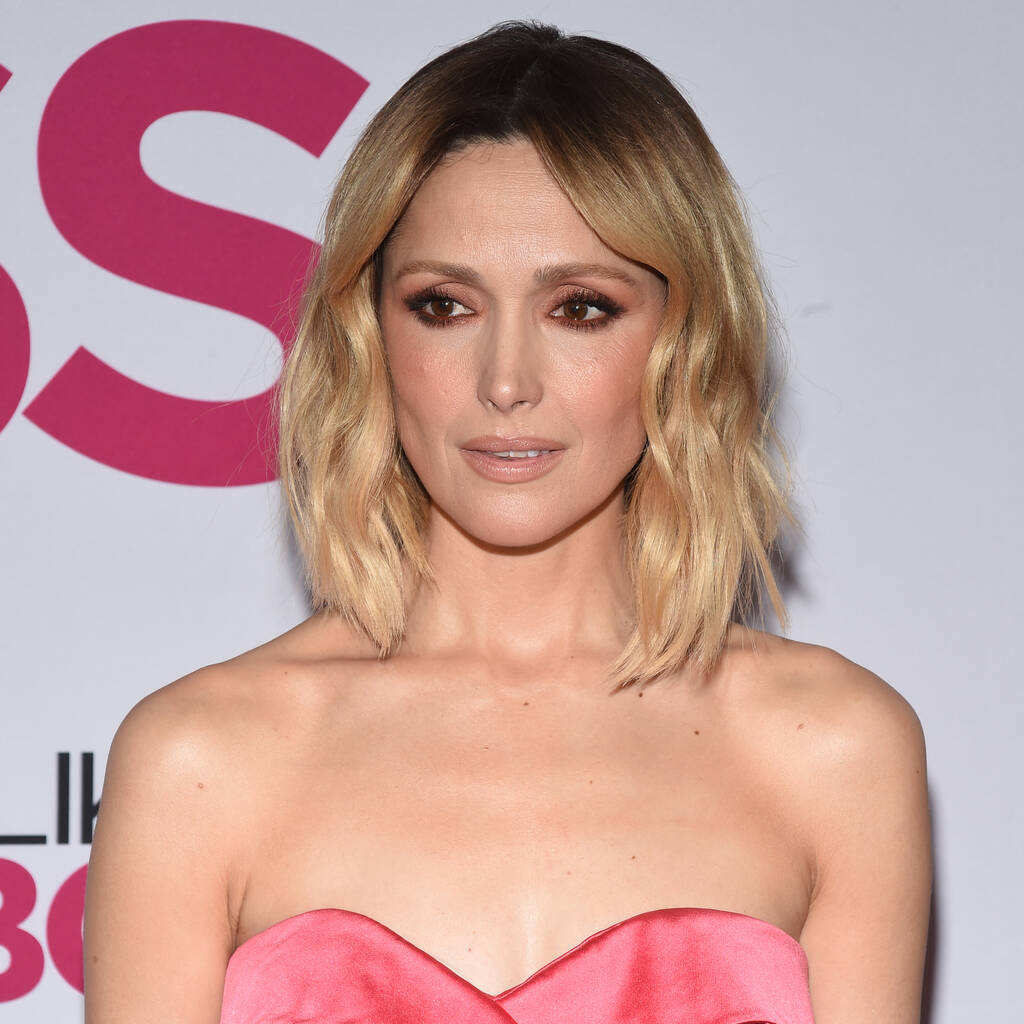 Rose Byrne is set to star in a new movie about the 2019 Christchurch mosque attacks.

A producer behind a new film about the 2019 Christchurch mosque attacks has left the project and apologised for her involvement.

It was announced last week that Rose Byrne had signed up to star as New Zealand Prime Minister Jacinda Ardern in They Are Us, a film about her widely praised response to the tragedy, during which a gunman opening fire in two mosques in the city, killing 51 people and injuring 49 others.

However, the film, which will be written and directed by Andrew Niccol, sparked backlash in New Zealand, including from Ardern herself, who said it was “very soon” to be making a film about the tragedy and that she didn’t want to be the focus of any movie about the attacks.

Following the uproar, producer Philippa Campbell has disavowed the film and apologised for her involvement.

“I have listened to the concerns raised over recent days and I have heard the strength of people’s views,” Campbell said in a statement to Radio New Zealand.

“I now agree that the events of 15 March 2019 are too raw for film at this time and do not wish to be involved with a project that is causing such distress.”

However, she insisted that the aim of the movie wasn’t to glorify Ardern, but wanted to include her response in swiftly implementing gun control in order to bring renewed focus to the issue in the U.S.

“When I was approached to work on the film I was moved by the filmmakers’ vision to pay respect to the victims, their families, and those who assisted them,” she said. “This was reinforced by research interviews undertaken by producer Ayman Jamal with members of the Muslim community in Christchurch.

“I also hoped that telling the story of swift gun control action might resonate in America and other countries that have struggled to create political consensus to control guns. I deeply regret the shock and hurt the announcement of the film has caused throughout Aotearoa New Zealand.”

Representatives of the country’s Muslim community have criticised the movie, and the Mayor of Christchurch has also said any film crew working on the movie would not be welcome in the city.

As of Monday, no announcement has been made as to whether They Are Us, which takes its name from a line in a speech made by Ardern in the wake of the tragedy, will move forward as a project.