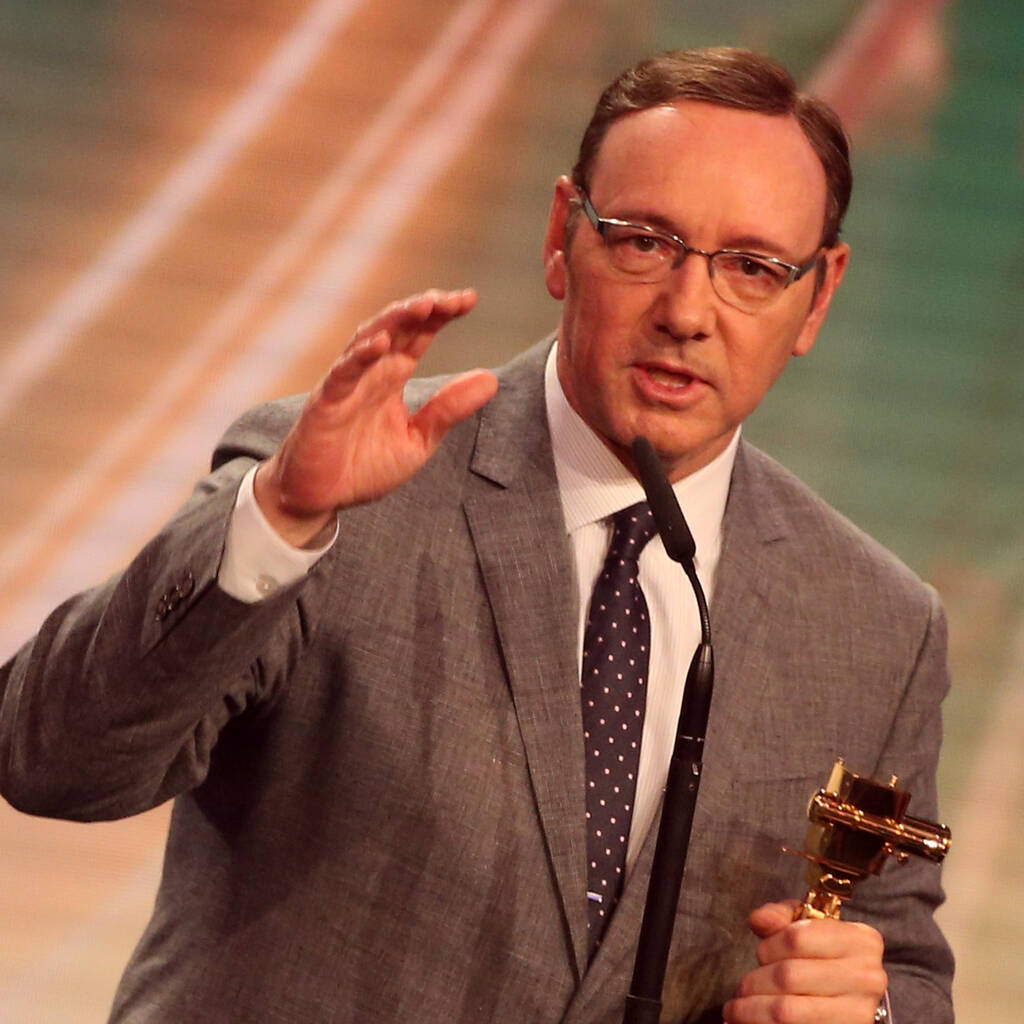 Vanessa Redgrave will no longer star in a new movie alongside Kevin Spacey.

Earlier this week, it was revealed that Spacey – who was hit by a string of serious sexual misconduct allegations in 2017 – will play a detective in actor and director Franco Nero’s new movie L’uomo che cisegno Dio (The Man Who Drew God).

His casting led to widespread backlash, but Louis insisted he is only interested in Spacey’s acting abilities – not the headlines surrounding him.

“In Italy, we don’t know details on everything, so we don’t speak about what we don’t know about,” he told Entertainment Weekly. “I cannot speak about these things. I only know that Kevin is a great actor. That was my concern, and no more than that.”

Speaking of working with Spacey, the producer added: “He was a very easy, easy man (to deal with). Both Franco and I think Kevin is one of the best actors of a generation. We don’t want to go into the private matter. He’s still a great actor.”

The filmmaker also insisted reports that the film documents the tale of a wrongly-accused paedophile are incorrect, adding: “It does not involve paedophilia, as I’ve read in the media. This is wrong.”

Franco’s wife, Vanessa Redgrave, was reportedly set to star alongside Spacey, but the 84-year-old’s representatives have since denied she is involved.

“Vanessa Redgrave’s name is being included in recent stories relating to the casting of the upcoming film The Man Who Drew God,” they said in a statement to The Guardian. “While there have been discussions about the possibility of her joining the cast, she will not appear in the film.”