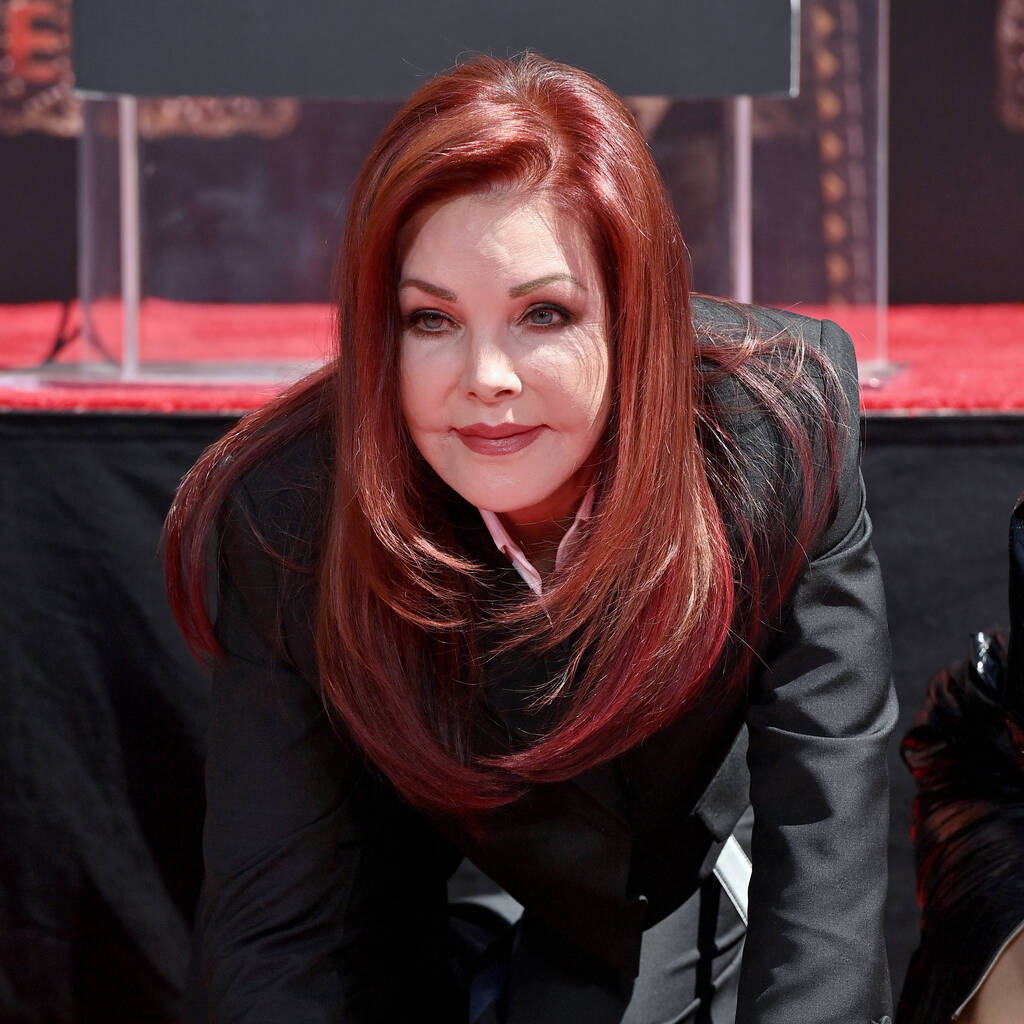 Priscilla Presley can’t visualise how the reboot will work.

It was reported last week that The Naked Gun slapstick comedy franchise, which starred the late Leslie Nielsen as Detective Frank Drebin and Priscilla as his wife, is being revived with Liam Neeson in the lead role.

Priscilla, who appeared in all three films, told the Evening Standard on Thursday that fans should not expect to see her in the reboot.

“No, I won’t (be in it)! I wouldn’t do it really if I was asked because you don’t fix something that’s already fixed,” she told the outlet. “That movie I don’t think can be rebooted in the way that Leslie Nielsen and I did it. It was just a great relationship and friendship and we got along great on the set and that was just all fun and what a great experience.”

The actress added that she doesn’t understand how the remake will work.

“Now, in this one, gosh, the actors who are playing the characters, I can’t see it visually. Maybe it will come across great, but I wouldn’t be a part of it,” she confessed.

The reboot, to be directed by The Lonely Island’s Akiva Schaffer, will reportedly star Neeson as Drebin’s son.