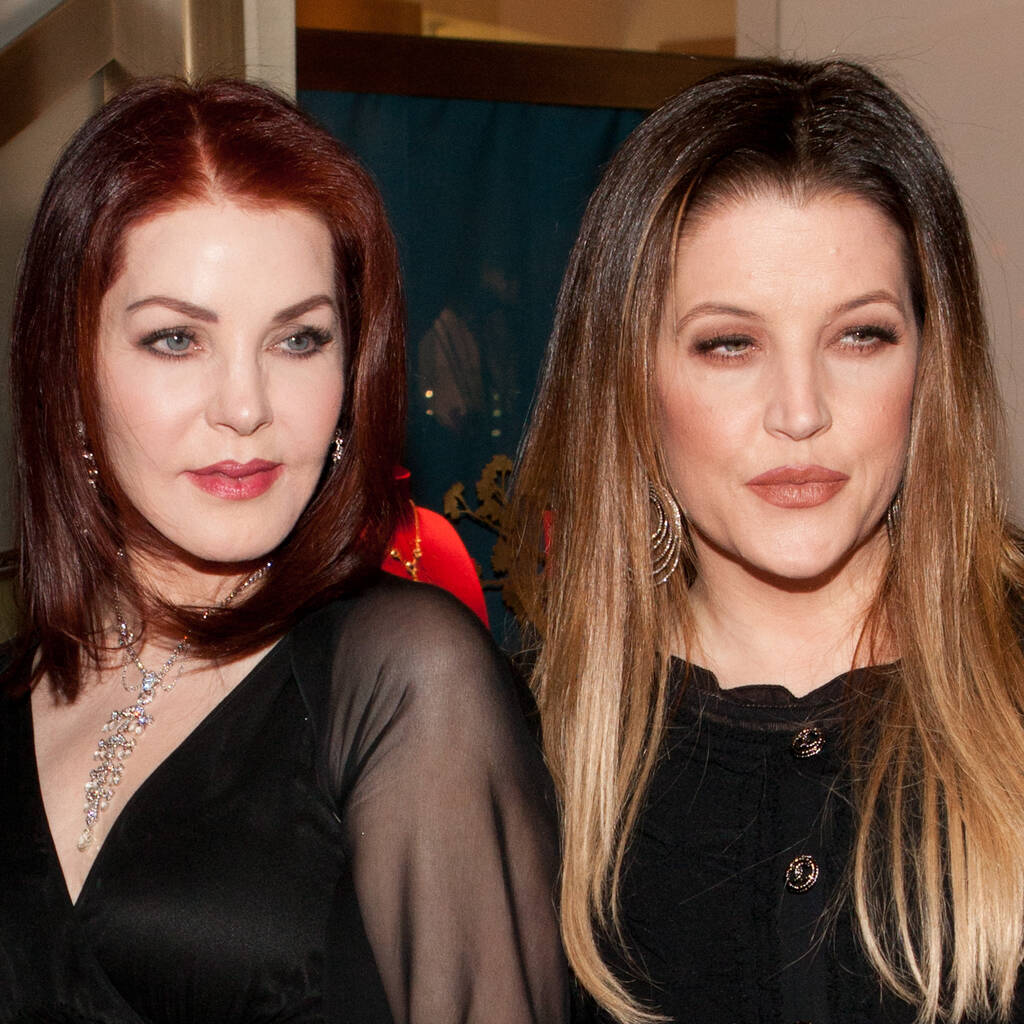 The late Elvis Presley’s ex-wife Priscilla Presley has shared how their daughter Lisa Marie reacted when she first saw the upcoming Elvis biopic.

Priscilla Presley has revealed it took a few days for her and her daughter Lisa Marie Presley to get over their emotional response to the upcoming movie Elvis.

Sharing a snippet of the latest Elvis trailer on her Instagram account over the weekend, the iconic singer’s ex-wife recalled the emotional reaction both she and their daughter Lisa Marie had to Baz Luhrmann’s upcoming biopic.

“I’ve seen Elvis the film, I watched the trailer over a dozen times. But the words I heard from my daughter on how much she loved the film and that Riley (Keough, Lisa Marie’s daughter) will love it too when she sees it brought tears,” she wrote in the caption.

“I relived every moment in this film. It took me a few days to overcome the emotions as it did with Lisa. Beautifully done Baz, Tom, Austin, and Olivia.”

Elvis stars Austin Butler as Elvis, Tom Hanks as Elvis’ manager Colonel Tom Parker, and Olivia DeJonge as Priscilla. It will premiere at the Cannes Film Festival later this month and be released in cinemas in late June.

Priscilla revealed on Facebook earlier this month that she had seen the film and heaped praise on Austin for his portrayal of her late ex-husband.

Calling the performance “outstanding”, she wrote, “Bravo to him… he knew he had big shoes to fill. He was extremely nervous playing this part. I can only imagine.”

She added, “It is a true story told brilliantly and creatively that only Baz, in his unique artistic way, could have delivered.”