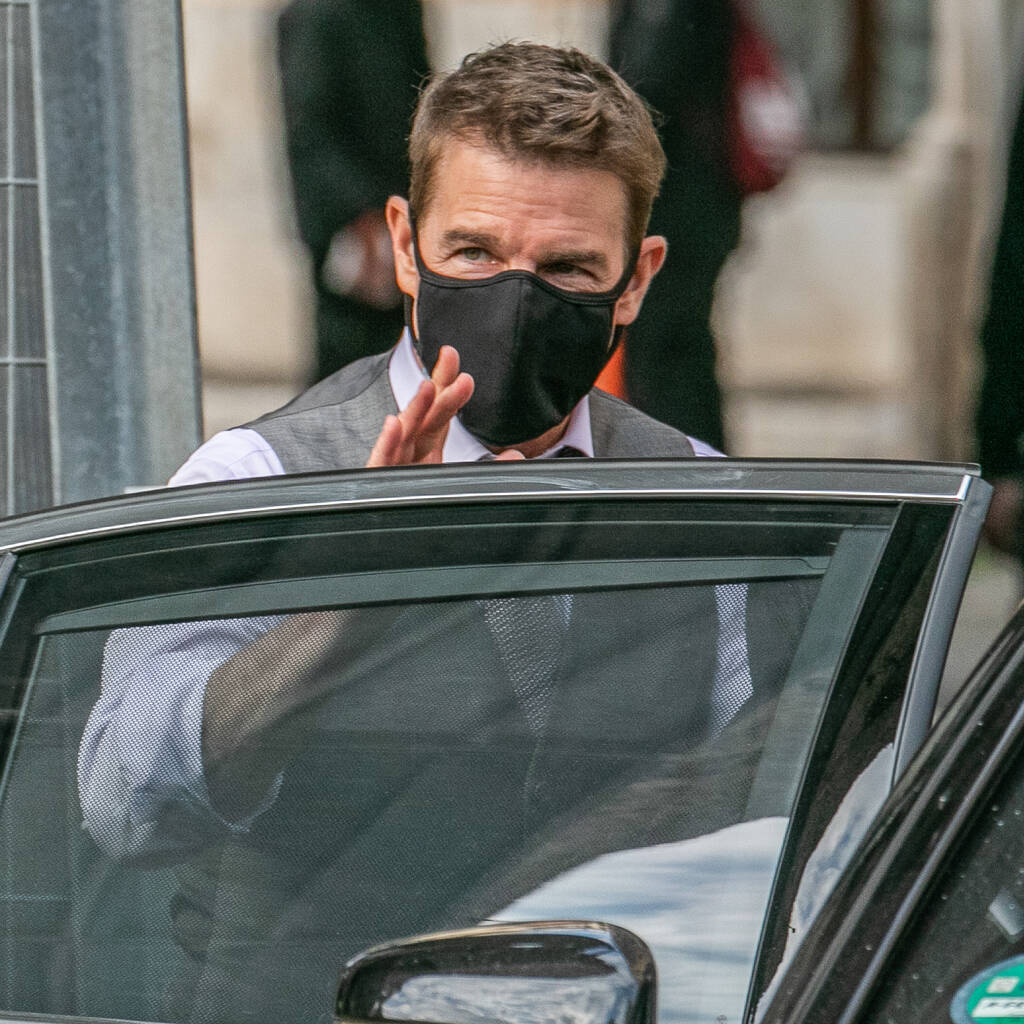 The film is still on course to hit cinemas in May 2022.

Tom Cruise’s best efforts to keep his latest Mission: Impossible film set Covid-19-free have failed, as production on the blockbuster has stalled due to positive tests.

The U.K. shoot for Mission: Impossible 7 has been shut down for 14 days, according to Deadline sources, while those impacted are already self-isolating.

“We have temporarily halted production on Mission: Impossible 7 until June 14th, due to positive coronavirus test results during routine testing,” a spokesperson for Paramount said. “We are following all safety protocols and will continue to monitor the situation.”

It’s not clear if Cruise, who produces the franchise and stars as Ethan Hunt, is one of the people directly impacted by the latest coronavirus crisis.

Audio of Cruise reprimanding crew members for violating strict Covid-19 safety guidelines and risking the health of everyone on set leaked to the media in December.

The cast and crew were gearing up to begin filming the seventh instalment when the pandemic hit in March last year, forcing film and TV productions to shut down.

However, production resumed in the U.K. in July and the cameras have continued to roll ever since.

The film is still on course to hit cinemas at the end of May 2022.