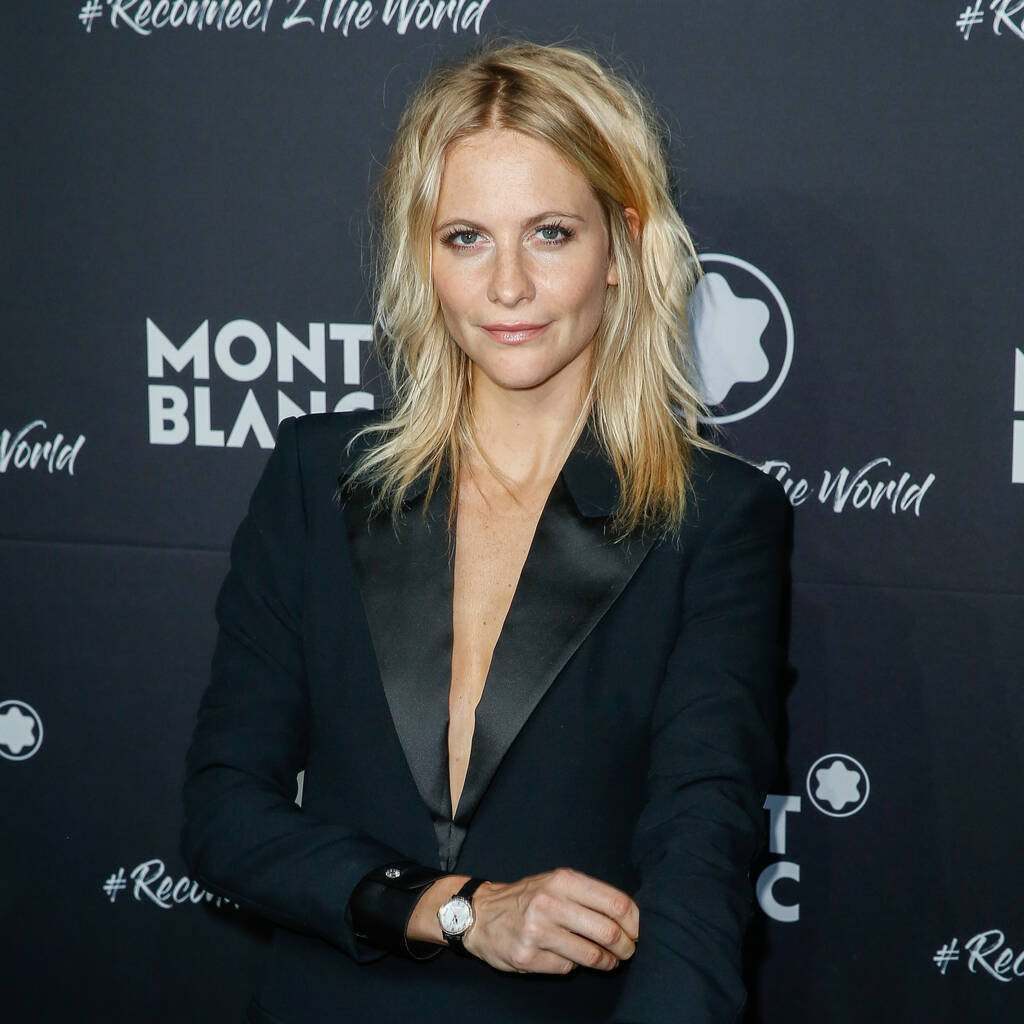 The remarkable career of actor and gangster John Bindon is to be depicted on screen.

Poppy Delevingne is to star opposite Alex Pettyfer in an Idris Elba produced biopic of British actor and gangster John Bindon.

The Chelsea Cowboy, on which Elba will serve as executive producer, will follow Bindon’s remarkable rise from the London underworld to consorting with royalty.

Delevingne will play the role of aristocrat, model, and actress Lady Victoria Hodge, who dated Bindon for 13 years.

Ben Cookson, who will direct, welcomed the model and actress’ casting, telling Deadline: “The team and I are delighted to have Poppy onboard and can’t wait to see her portrayal of Lady Victoria Hodge – a vibrant and vivacious character who fitted London’s high-society heyday like a glove.”

The Magic Mike star is playing Bindon, who got his big break after Ken Loach spotted him in a London pub and cast him in his film Poor Cow. He went on to star alongside Mick Jagger in Performance, and Michael Caine in Get Carter, but was best known for several high profile romances.

In addition to Hodge, he also enjoyed flings with Christine Keeler and Angie Bowie. He was also scandalously linked to British royal Princess Margaret after they were pictured together on the Caribbean island of Mustique.

Although he worked providing security for actors and musicians, including Led Zeppelin, who fired him during their 1977 U.S. tour following a backstage fight, he never shook off rumours he was still active in the London underworld.

In 1978, Bindon was tried for the murder of London gangster Johnny Darke, but pleaded self-defence and was acquitted – and passed away in 1993 of an AIDS-related illness.