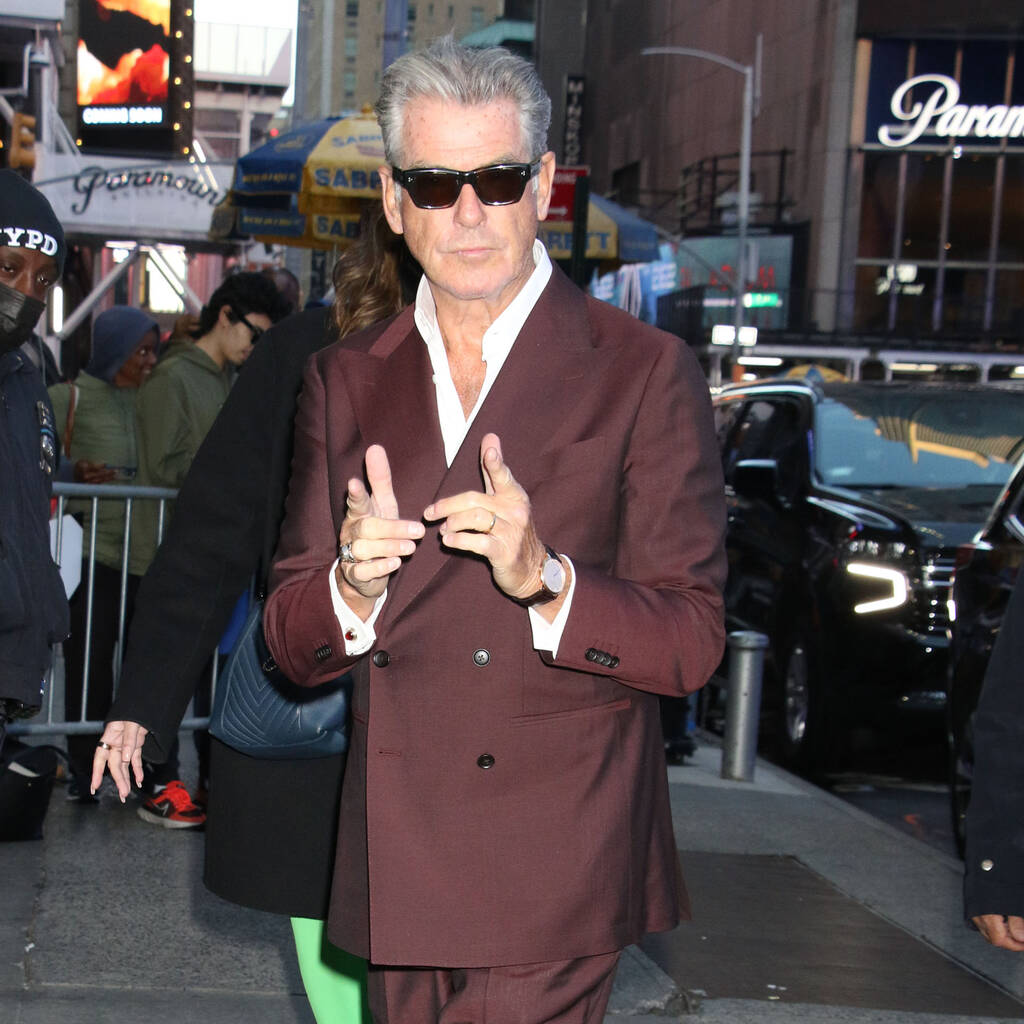 During an appearance on The Tonight Show Starring Jimmy Fallon, the Tomorrow Never Dies actor recounted how he tried out for the part of the Caped Crusader in the director’s 1989 film.

“I went up for Batman way back in the day when Tim Burton was doing it. Obviously, I didn’t get the job. I remember saying something stupid to Tim Burton, I said, ‘You know, I can’t understand any man who would wear his underpants outside his trousers…,” he sighed.

“But there you go, the best man got the job, and you know, Doctor Fate and I were meant to meet on the same page I think.”

Ultimately, Batman was played by Michael Keaton in Burton’s movie.

As for portraying Doctor Fate/Kent Nelson in Dwayne Johnson’s upcoming Black Adam feature, Brosnan noted that he had a lot of fun onset despite having to wear a motion capture suit for the part.

“It was the last thing on my mind to be playing a superhero like Doctor Fate,” the 69-year-old insisted, before praising his co-star. “(Johnson is) a magnificent fellow. He’s kind of monolithic and beautiful and owns this role.”