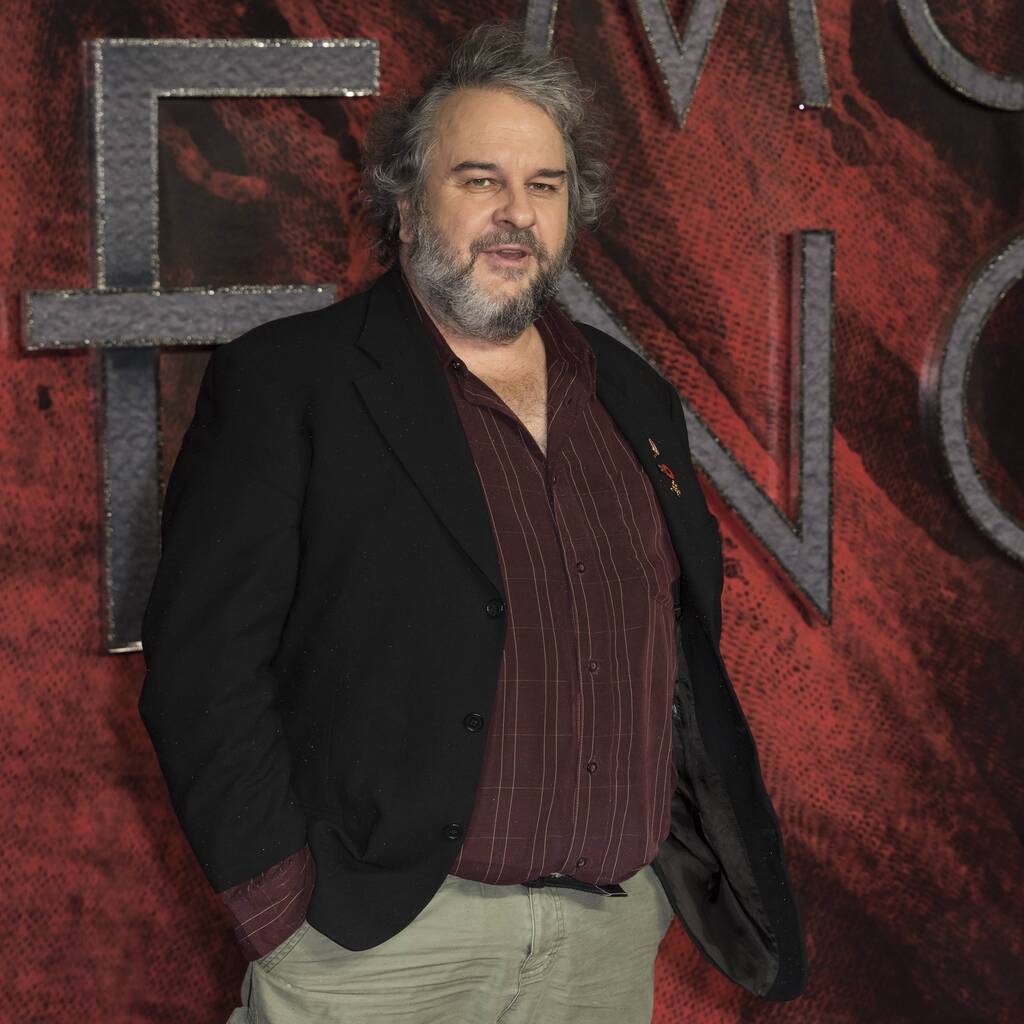 The feature documentary will now be released in three two-hour episodes.

The six-hour epic, which features never-before-seen footage of the Fab Four, will air as three two-hour episodes over three days, beginning 25 November.

Jackson has spent the past three years restoring and editing the footage for The Beatles: Get Back, and The Walt Disney Company executive chairman, Bob Iger, has been one of the first people to watch the film.

“As a huge Beatles fan myself, I am absolutely thrilled that Disney+ will be the home for this extraordinary documentary series by the legendary filmmaker Peter Jackson,” he told Deadline. “This phenomenal collection of never-before-seen footage offers an unprecedented look at the close camaraderie, genius songwriting, and indelible impact of one of the most iconic and culturally influential bands of all time, and we can’t wait to share The Beatles: Get Back with fans around the world.”

“Over six hours, you’ll get to know The Beatles with an intimacy that you never thought possible,” Jackson added. “I’m very grateful to The Beatles, Apple Corps and Disney for allowing me to present this story in exactly the way it should be told. I’ve been immersed in this project for nearly three years, and I’m very excited that audiences around the world will finally be able to see it.”

The documentary was compiled from over 60 hours of footage shot in January 1969 by Michael Lindsay-Hogg as John Lennon, Paul McCartney, George Harrison, and Ringo Starr planned their first live show in over two years – their legendary rooftop performance in London – which served as the band’s final live performance as a group.

Starr recently raved about Jackson’s film, stating Lindsay-Hogg’s 1970 film, Let It Be, sucked the fun out of the band.

“I didn’t feel any joy in the original documentary; it was all focused on one moment which went down between two of the lads (McCartney and Harrison),” he said during a Zoom interview with the media last year. “The rooftop concert was also only about seven to eight minutes long. With Peter’s (documentary) it’s 43 minutes long. It’s about the music and a lot of joy.

“I had several talks with Peter about how I felt (about the original film). I thought it was miserable. I said, ‘There was lots of laughter, I was there, we were laughing, we were having fun. We were playing and doing what we do’.

“Peter kept coming into L.A. with his iPad and he’d show me sections. He said, ‘Look what I’ve found here’, and he showed us laughing and having fun as a band. There was a lot of joy in making those records, those tracks, so I’m certainly looking forward to seeing the whole thing.”