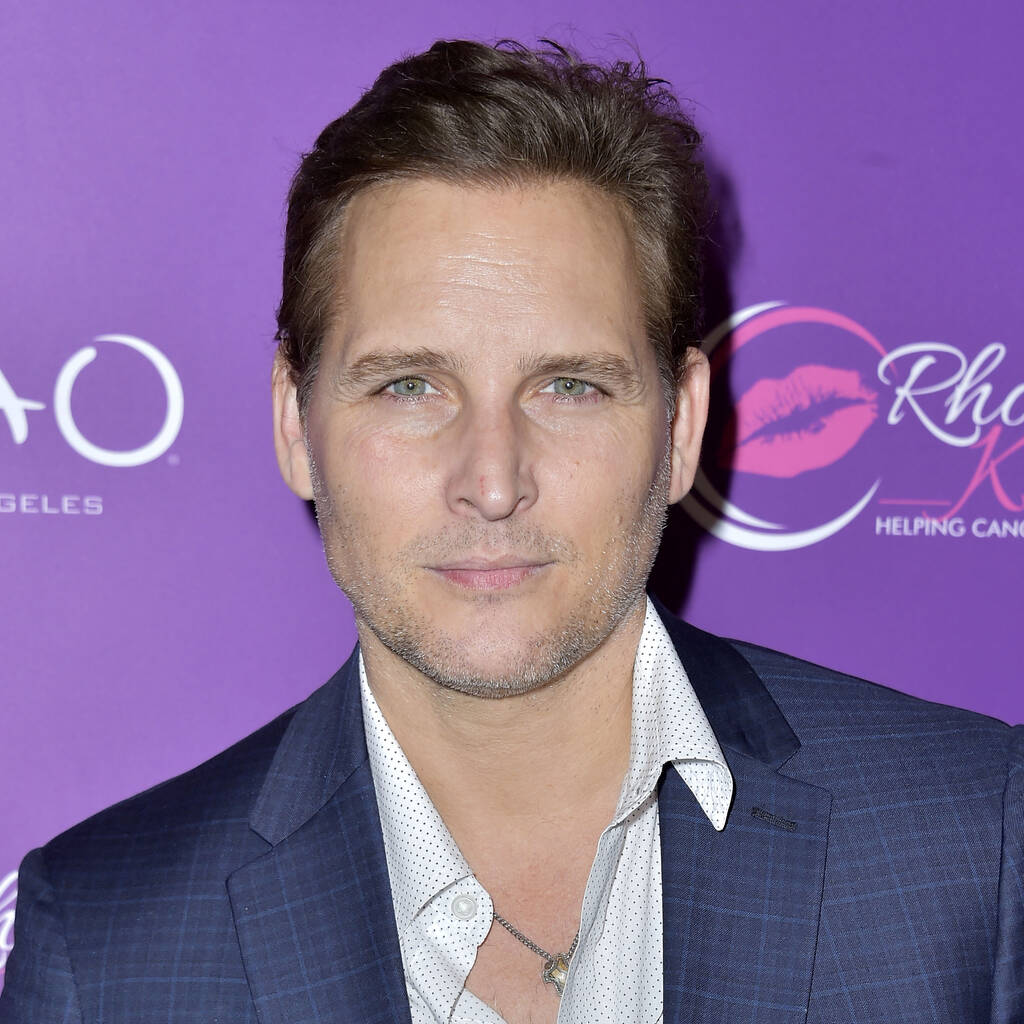 Peter Facinelli went into the audition with a New Orleans accent and refused to drop it.

Peter Facinelli ruined his audition for the role of Cher’s gay crush in ’90s classic Clueless by refusing to change his accent.

The 1995 teen comedy stars Alicia Silverstone as Cher, who develops a crush on Christian, a new guy in school, only to eventually find out he’s gay.

The role was played by Justin Walker, but it could have ended up with the Twilight star if he hadn’t refused director Amy Heckerling’s suggestion to drop the New Orleans accent he decided to use for the audition.

During an appearance on the On the List with Brett Gursky podcast on Monday, Facinelli revealed he read for the part of Christian six times and was “close to getting” it until their accent disagreement.

“I was just new, and when you’re new, you just don’t know,” he said. “You just think, I’m an artist, and this is what I’m doing. My whole thing was, I kind of based it on Harry Connick Jr., that role. I kind of came in, and I was doing this New Orleans kind of little accent, like a little twinge of a New Orleans accent. He was a kid from out of state that was going to this school anyway, so I thought that that was interesting.”

However, it seems Heckerling didn’t agree with his choice.

“So I didn’t get the role because I told the director to f**k off, basically, when she, in the audition, told me to try something else… You learn right away: Don’t be a d**k.”

He insisted he wasn’t trying to be obnoxious and explained the change in accent would’ve required him to “rethink the whole thing”, however, nowadays he would listen to the suggestion and drop it.