Peter Dinklage joins cast of The Hunger Games: The Ballad of Songbirds and Snakes 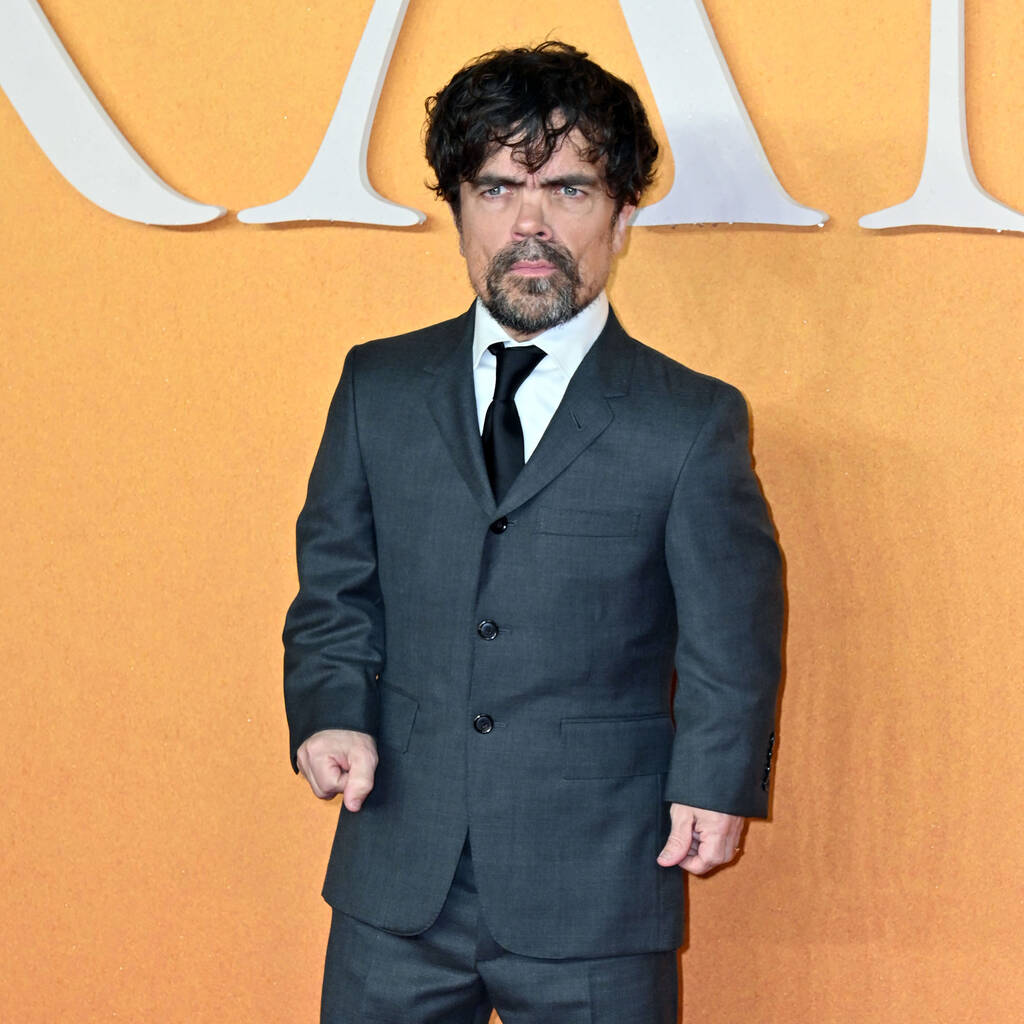 Peter Dinklage has been cast as Dean Highbottom in the prequel.

Peter Dinklage has signed up to star in The Hunger Games prequel movie The Ballad of Songbirds and Snakes.

The Game of Thrones actor has been cast as Casca Highbottom, dean of the academy lead character Coriolanus Snow attends. He also conceived the Hunger Games, oversees its new mentorship programme, and holds a grudge against his student.

“Dean Highbottom is one of the most powerful people in Snow’s life,” director Francis Lawrence said in a statement to Deadline. “As the austere and vindictive face of the games, he sets the rules that will determine every aspect of Coriolanus’ fate. I’m thrilled that Peter will be bringing him to life.”

“With production underway, we couldn’t be more excited about the way this cast has come together and thrilled to be welcoming Peter Dinklage to Panem,” added Nathan Kahane, president of Lionsgate’s Motion Picture Group. “Peter is not just a fan favourite actor who brings a commanding presence to every part he plays. He is one of the best actors alive. He will bring a formidable, charismatic authority to the important role of the dean of the Academy.”

The Ballad of Songbirds and Snakes, based on the book by Suzanne Collins, is set many years before Snow became the tyrannical President of Panem in the main Hunger Games series, where he was portrayed by Donald Sutherland.

In the prequel, an 18-year-old Snow is assigned to mentor Lucy Gray Baird, the girl tribute from District 12, in the 10th annual Hunger Games tournament.

The prequel is scheduled to be released on 17 November 2023.