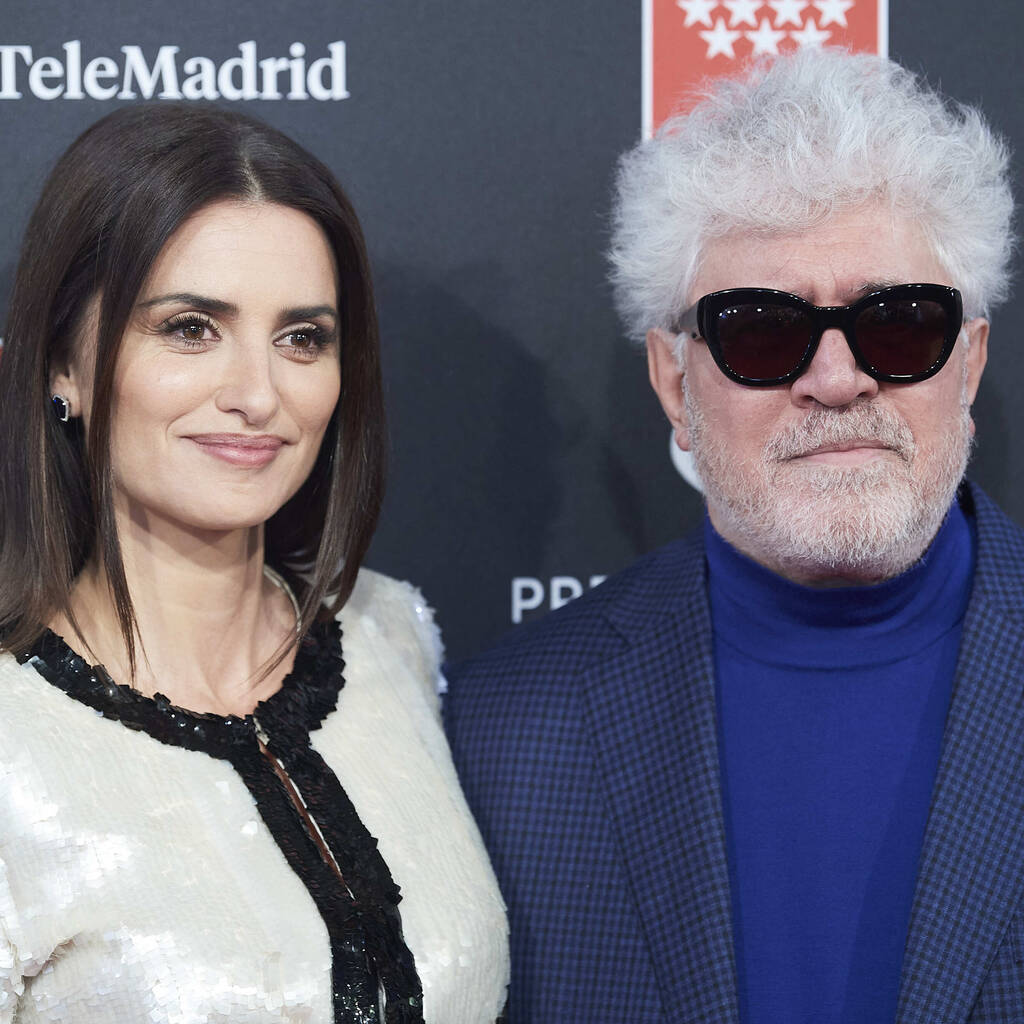 Penelope Cruz wants her next film with longtime mentor Pedro Almodovar to be a musical.

The Spanish star and director have worked on numerous projects together since 1997’s Live Flesh, most recently their new film Parallel Mothers.

Cruz already has her eye on another collaboration – but this time she wants it to be full of song and dance numbers.

“I’m always telling Pedro we have to do a musical together because imagine what kind of musical he would do? It would be incredible,” she told Variety. “Every time I tell him, he’s like, ‘I know you’re right. But I don’t know maybe one day.’

“I try to do stuff that is as different as possible from myself from each other. I don’t want to do the same thing twice.”

Their longstanding working relationship came after Almodovar wanted the actress to star in his 1993 movie Kika, but decided she was too young for the role at the time. Instead, he wrote her a part in Live Flesh, and they have since made films including Volver, Broken Embraces, I’m So Excited!, and Pain and Glory together.

The latest, Parallel Mothers, is about two single women who meet in a hospital room where they are both going to give birth. They form a bond despite having very different attitudes to their situation.

Explaining how she felt when she read the script, Cruz added, “I thought, ‘What an incredible homage to motherhood through these very different mothers.’ He doesn’t judge that are put in very extreme difficult situations. And I just fell in love with Janis. What happens to her is so unexpected and so we can say is not something that happens very often in life.”

Parallel Mothers debuts in the U.S. on Friday.