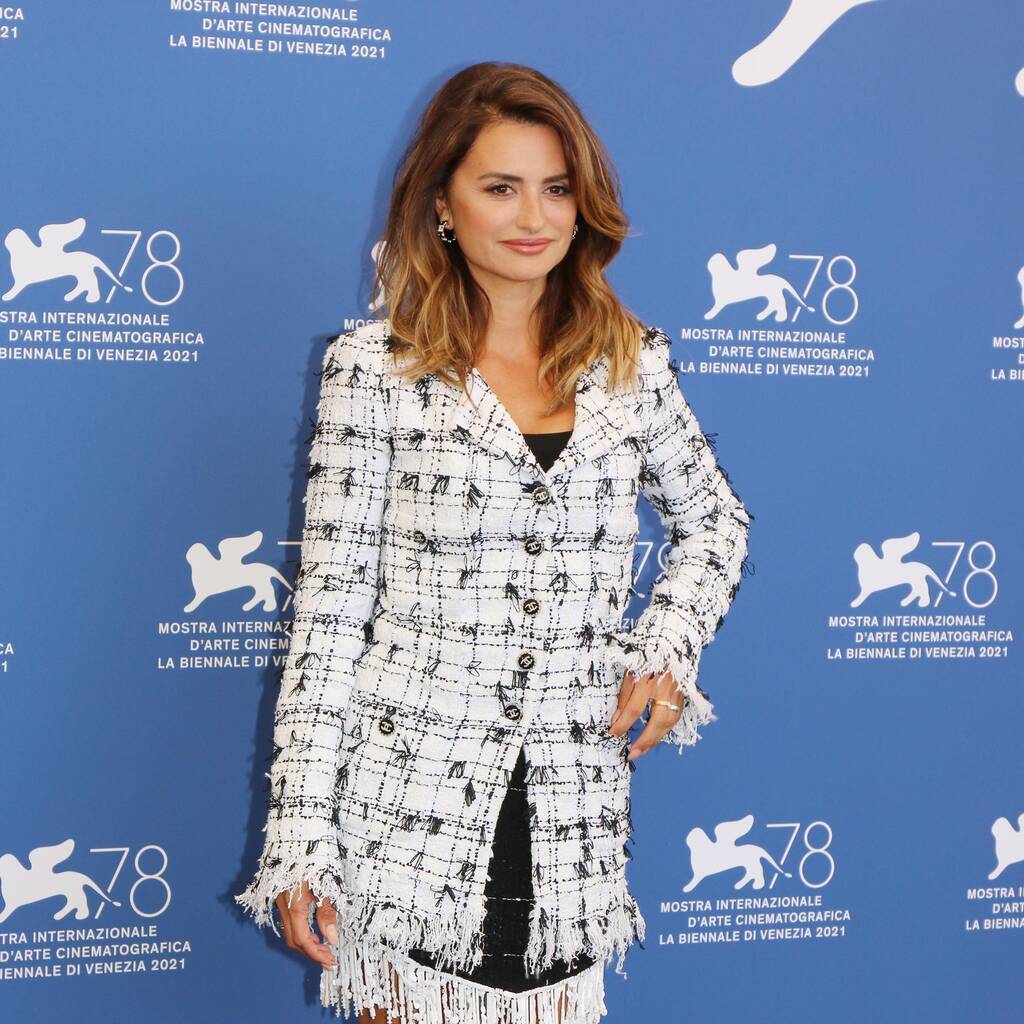 Penelope Cruz didn’t want her character to be flawless at everything.

Penelope Cruz’s character in The 355 is “completely different” to how she was originally intended as the actress wanted to break away from stereotypes.

The action movie stars Jessica Chastain as a CIA agent who teams up with other international agents – played by Cruz, Lupita Nyong’o, Fan Bingbing, and Diane Kruger – to recover a top-secret weapon.

When Chastain and director Simon Kinberg reached out to the Spanish actress about playing Graciela, a skilled Colombian DNI agent and psychologist, she had detailed instructions about what kind of character she wanted Graciela to be.

“Initially, we imagined the character being more action-oriented, but Penélope said she’d seen the stereotypical fiery Latina character, and she wanted to go in a completely different direction,” Kinberg told Variety. “She wanted her primary concern to be the safety of her family. She’s a person who sort of resists the mission they’re on, and that makes it more interesting.”

According to Variety, the actress told Chastain and Kinberg that she was tired of seeing action movies where the lead actors are flawless at everything, from fighting to using technology and speaking different languages, and wanted to portray someone who was brilliant in some aspects but overwhelmed in others.

The 355, also starring Sebastian Stan and Edgar Ramirez, was originally due to be released in January 2021 but was postponed until January 2022 due to the Covid-19 pandemic.