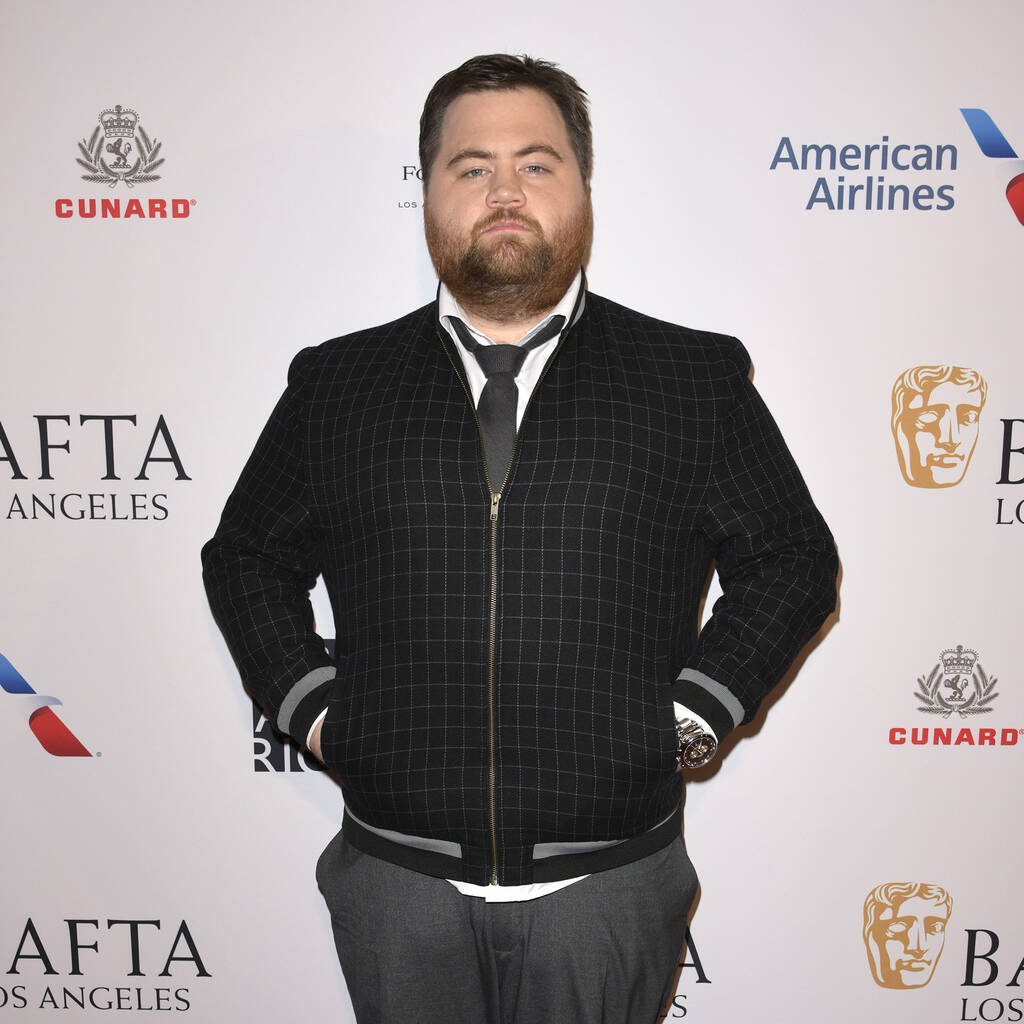 Actor Paul Walter Hauser has fired back at critics of his new Disney prequel Cruella.

The flick, which stars Emma Stone in the title role, centres on the eponymous villain’s rise in the fashion world under the wing of industry legend Baroness von Hellman, played by Emma Thompson.

And while the film has received mixed reviews from critics, Hauser, who plays Cruella’s pal Horace, has fired back at the negative feedback.

He told Insider: “I just read that review, it was one of maybe six reviews I read, and (Vanity Fair critic Richard Lawson) was kind of having fun being mean-spirited, sort of doing his wordplay instead of dissecting the film.

“I just felt it was a cheap shot so I defended my movie. I think we made a great film, it may not be for everybody, but it does so many more things right than it does wrong.”

Paul went on to insist that many critics might be looking at the film the wrong way.

“If you feel you hated two things, but we did these five other things great, then you can’t tell people not to see the movie. That’s ridiculous,” the 34-year-old added, reported Variety. “It’s like me telling you not to eat at a restaurant because I didn’t like the toilet paper in the bathroom and my waiter was unattractive. You would be like, ‘Um, how was the chicken?’ So that’s my whole take on film criticism.

“People getting riled up that it’s an edgy and dark movie: No, it’s not. You’re not watching dogs getting made into coats.”

Cruella is out in theatres and available on Disney+ Premier Access now.