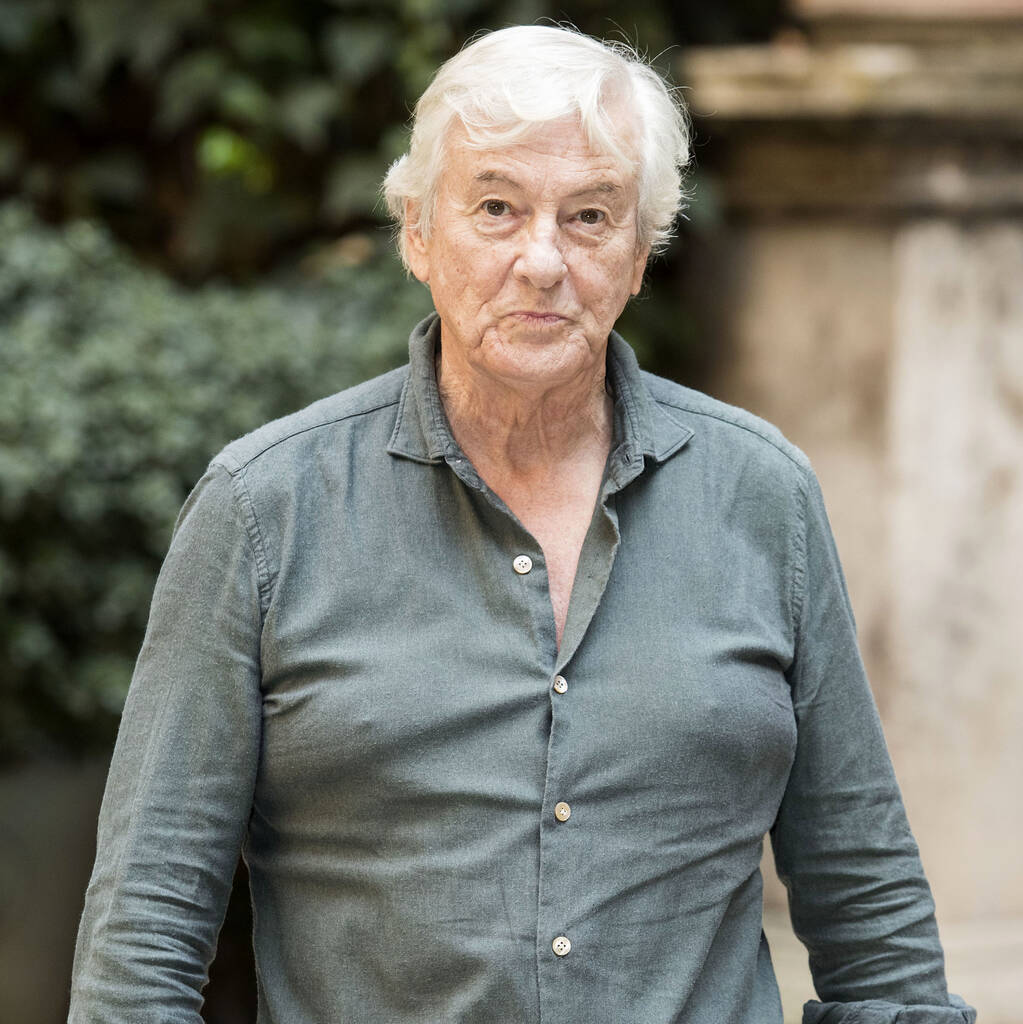 Basic Instinct director Paul Verhoeven has disputed Sharon Stone’s allegations she was tricked into flashing her genitals in the 1992 thriller, calling her version of events “nonsense”.

In her new memoir, Stone claimed she was surprised when she first saw the famous interrogation scene in the film, during which she uncrosses and crosses her legs while not wearing underwear, revealing she was told her crotch would not be seen.

There have been many versions of the events that led up to the controversial scene, and now Verhoeven is shooting down the latest one.

“You know that’s nonsense, don’t you?” he told Deadline at the Cannes Film Festival, where the director is premiering his latest movie, Benedetta – about a real-life 17th century lesbian nun.

“We are on good terms, Sharon and I, at the moment, so I would put that in the category of ‘My memory is this, and your memory is that.’

“My memory is that it (that scene) is all based on a woman that I met when I was a student in Leiden, at the university. She would do that – she would come up to us and she would open her legs. My friend and I saw her doing that, so went up to her and said something like, ‘We can see your vagina.’ And then she said, ‘Of course – that’s why I’m doing it!’

“I told that story to Sharon when we were having dinner together during the shoot, and she thought it would be (a) great idea to do that. So, that’s my memory.

“She heard the story, and you know, in Joe Eszterhas’s script, there was already a mention of that in dialogue that he wrote between Michael Douglas and Sharon – they’re in the car, after the interrogation. It’s raining, and Sharon says to Michael, ‘You know I don’t like to wear any underwear, don’t you, Nick?’

“That line was in the script, and when you see the scene just before the interrogation, you see (she is getting dressed). Michael is looking at that, and she puts her dress on, and she has no underwear. So that was already in the script, but, of course, the scene (where she would uncross her legs) was not in the script. That came into the movie when I discussed it with Sharon, when I told her the story. I know her story is a bit different, but that’s my story.”