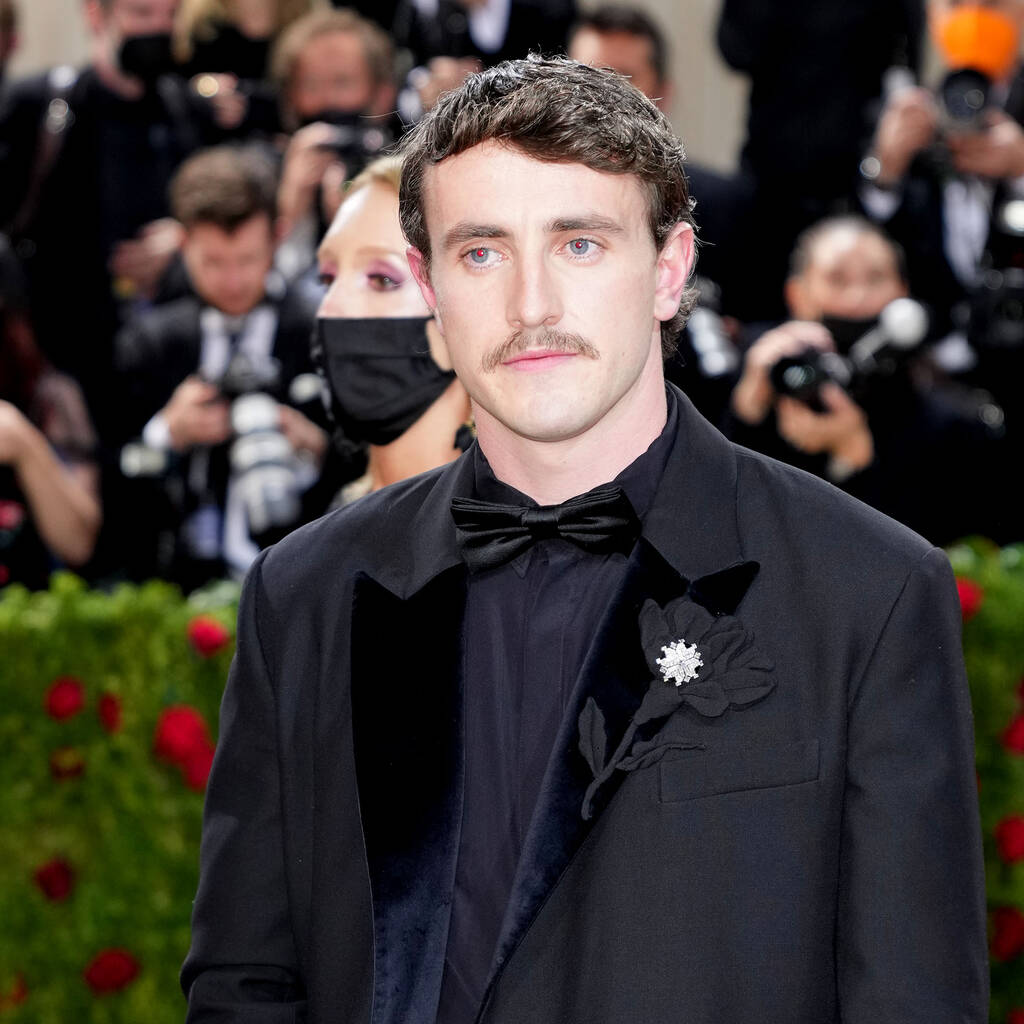 Paul Mescal struggles to turn the waterworks off once he’s got going.

In his new movie Aftersun, the Normal People actor plays a 30-year-old father named Calum, who takes his 11-year-old daughter Sophie, played by newcomer Frankie Corio, to a holiday resort in Turkey. In a quiet moment alone, Calum, with his back facing the camera, sits on a bed completely nude and sobs his heart out.

Speaking to GQ Hype, the Irish actor admitted conjuring up tears hasn’t become any easier – and when he starts, he usually can’t stop.

“It’s always really embarrassing,” he shared. “Feeling like it’s what you wanted it to be, it’s satisfying, but I find sobbing hard to stop. But I know enough now about myself that I can pre-warn people, you should just keep rolling, because once it starts… When it stops it will just be done.”

The Lost Daughter star stayed in Calum’s Scottish accent for the duration of the production and created a believable father-daughter bond with his 12-year-old co-star Frankie.

When he first read the script, Paul, 26, wasn’t sure if he could see himself playing a father who is four years older than he is.

“I felt like in theory I did. When I read the script I was like, I feel like I know what is motivating this father,” he explained. “He loves his daughter, and I don’t know what that feeling is, specifically, having an 11-year-old daughter, but I know the feeling of caring for somebody, loving somebody. And I was just hoping that if we transposed it into that, I’d feel confident (in what I was doing).”

Aftersun is in cinemas now.