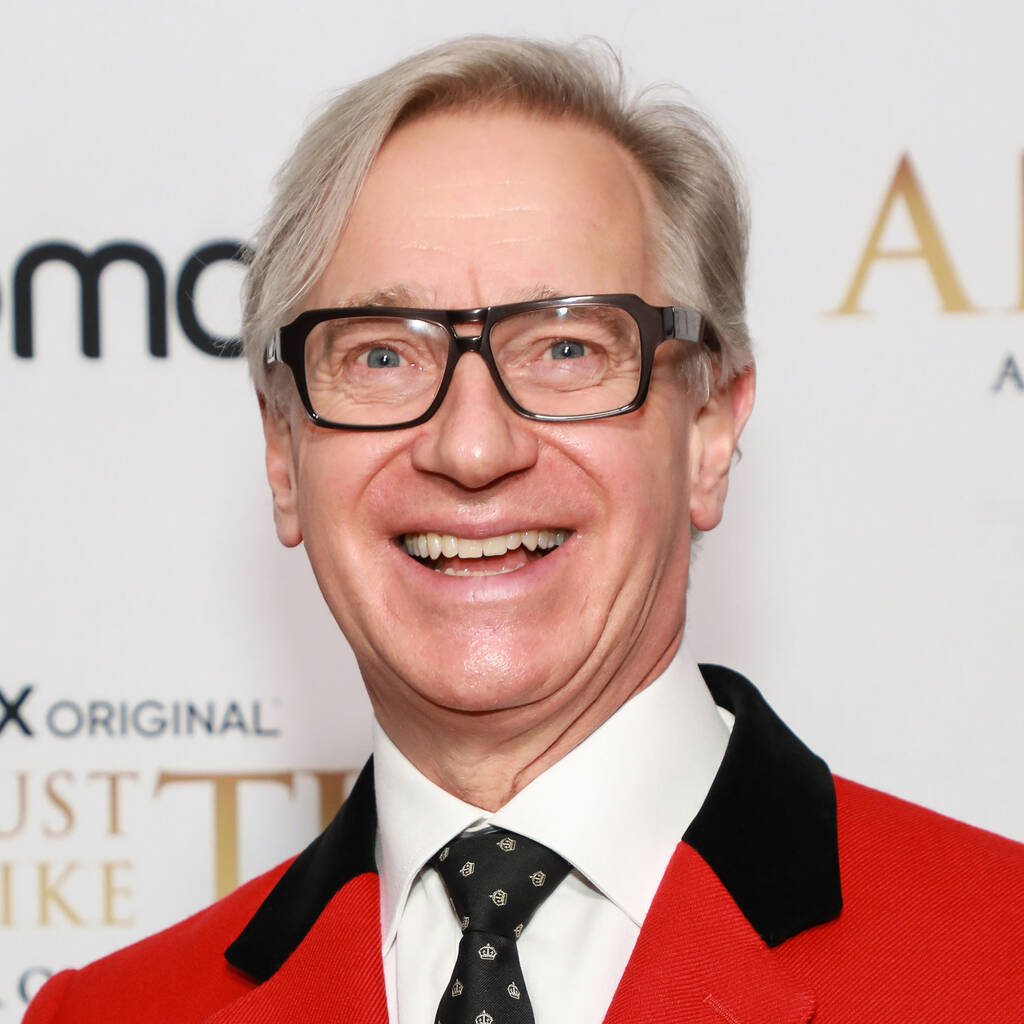 The 2016 version of Ghostbusters has been left out of a new boxset.

Paul Feig has slammed Sony and Columbia Pictures chiefs for omitting his female-fronted 2016 instalment from their Ultimate Collection of Ghostbusters movies.

Following the release of Ghostbusters: Afterlife last month, the studios announced that it will be part of a three-film Blu-ray boxset released in February, alongside the two original 1980s films.

However, Feig’s 2016 iteration, which starred Kristen Wiig, Melissa McCarthy, Leslie Jones, and Kate McKinnon as a spook-battling quartet, was nowhere to be seen.

Criticising the omission, its director tweeted: “Um … @SonyPictures, I know this must be a mistake. We do have a lot of fans and (original Ghostbusters) Bill (Murray), Dan (Aykroyd) and Ernie (Hudson) were in it and it won the Kids Choice Award for Best Feature Film the year it came out. So, I guess this was just an oversight? #weareallghostbusters.”

He also linked to a SlashFilm.com article criticising the move.

Both Hudson and Aykroyd subsequently criticised Feig’s film, with the latter, who wrote the original movie with Harold Ramis, complaining that the director spent “too much” on reshoots.

Although Feig’s film got a relatively warm critical reception, many fans took against it due to the gender-swapped roles and lack of connection to the original story. The franchise was rebooted again earlier this year with Afterlife, directed by Jason Reitman, son of original filmmaker, Ivan.

Feig’s film was included along with the first two pictures in a 2016 boxset.