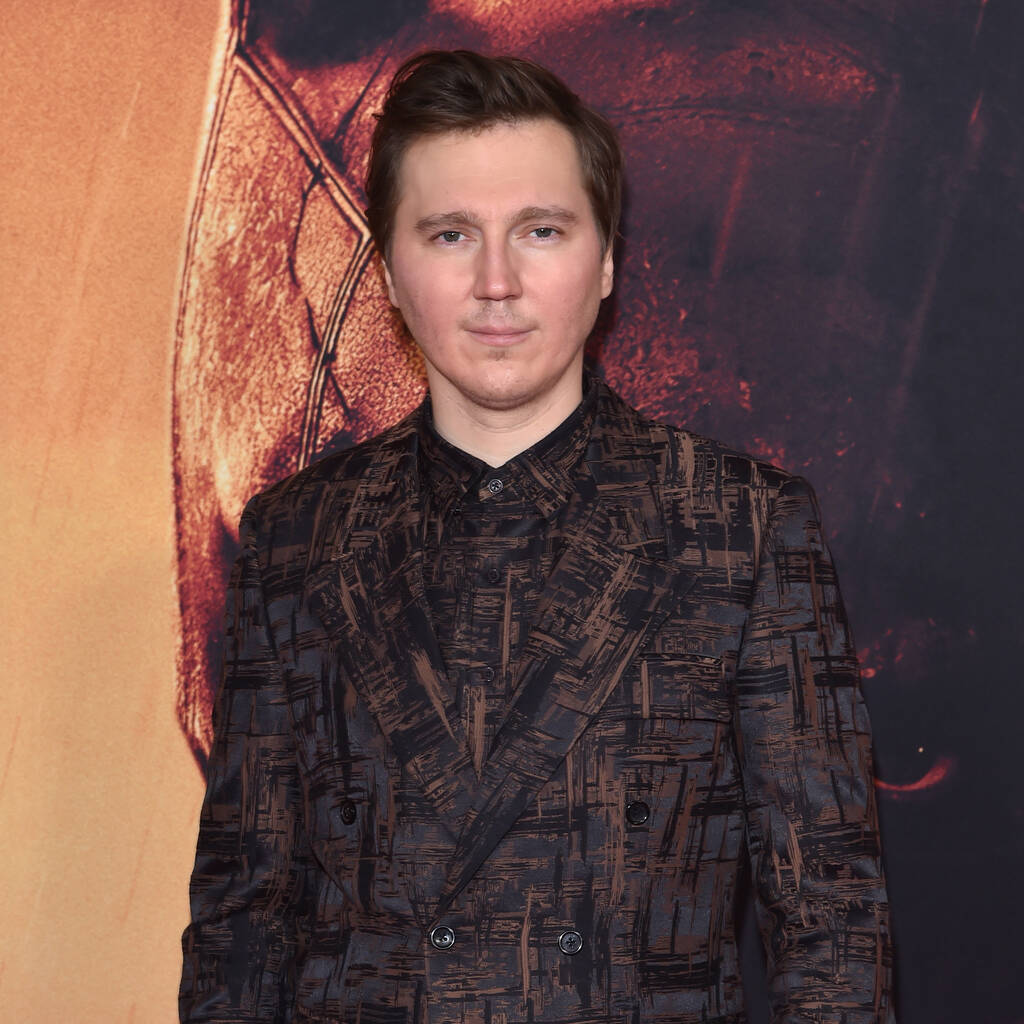 Paul Dano wants to move from acting to directing so he can emulate some of his favourite filmmakers.

In an interview with IndieWire, the star discussed the movies that changed his life – and revealed a desire to step behind the camera.

“I will make films at some point,” he said. “I thought I would maybe pursue that, because I really started to get into film in a serious way and still am a student of it, but for fun. But I’m interested in all of it: I love film. I don’t just love the acting alone.”

“There were so many beautiful actors and characters… It was like a new world of film… It’s a wonderful balance of a film that’s masterfully made that’s also super f**king fun, which is kind of an amazing feat,” he said of Boogie Nights.

Discussing Malick’s 1998 World War II drama The Thin Red Line, he added, “I didn’t know that a film like The Thin Red Line existed. I probably had only seen A to B stories. Whatever Terrence Malick was doing in that movie, it felt like in his films he was actually searching for something. It was a completely different experience as a viewer to watch somebody search.”

He credits both filmmakers with sparking his interest in moving beyond acting.

“What maybe separates those two for me at that age was also being moved by the images,” he explained. “Not just by the story or the acting, but going, ‘Oh wow, there are other things at work here that are speaking to me and moving me and exciting me.’ I think before that it was the story or the character that might have really gotten into me. Now, there was all of this other stuff that was happening that was getting into me.”