Paul Dano struggled to sleep while filming The Batman 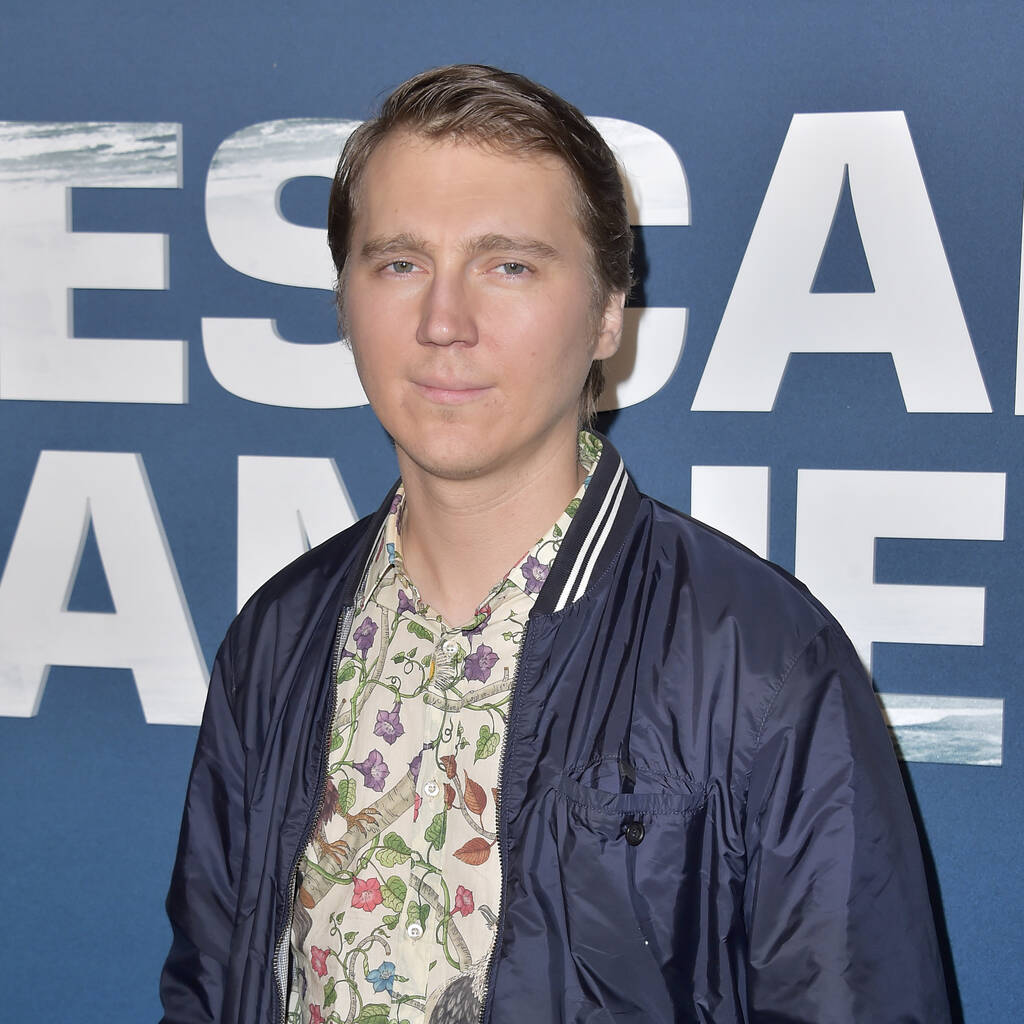 The Riddler took Paul Dano to a dark place.

Paul Dano struggled to sleep properly while shooting The Batman.

In Matt Reeves’ upcoming superhero movie, the There Will Be Blood actor plays the Riddler, who has been reconceived as a serial killer who targets Gotham City’s politicians and leaves taunting messages for Batman at his crime scenes.

In an interview with Entertainment Weekly, Dano admitted the villain role took him to a dark place and he had difficulty sleeping.

“There were some nights around that I probably didn’t sleep as well as I would’ve wanted to just because it was a little hard to come down from this character,” he shared. “It takes a lot of energy to get there. And so, you almost have to sustain it once you’re there because going up and down is kind of hard.”

The Prisoners actor also found it difficult to get some shut-eye after his first day wearing the Riddler’s homemade plastic mask because his head “was just throbbing”.

“He took off the mask (after an hour). He was beet red,” Reeves explained, to which Dano added, “My head was just throbbing with heat. I went home that night, after the first full day in that, and I almost couldn’t sleep because I was scared of what was happening to my head. It was like compressed from the sweat and the heat and the lack of oxygen. It was a crazy feeling.”

Despite the repercussions, Dano persisted with the plastic look, but the costume department found a way to get oxygen into the mask to make him more comfortable.

Reeves revealed the Riddler’s appearance was inspired by drawings of the notorious Zodiac killer, but Dano stated that he didn’t “get too into the Zodiac killer” when it came to his performance.