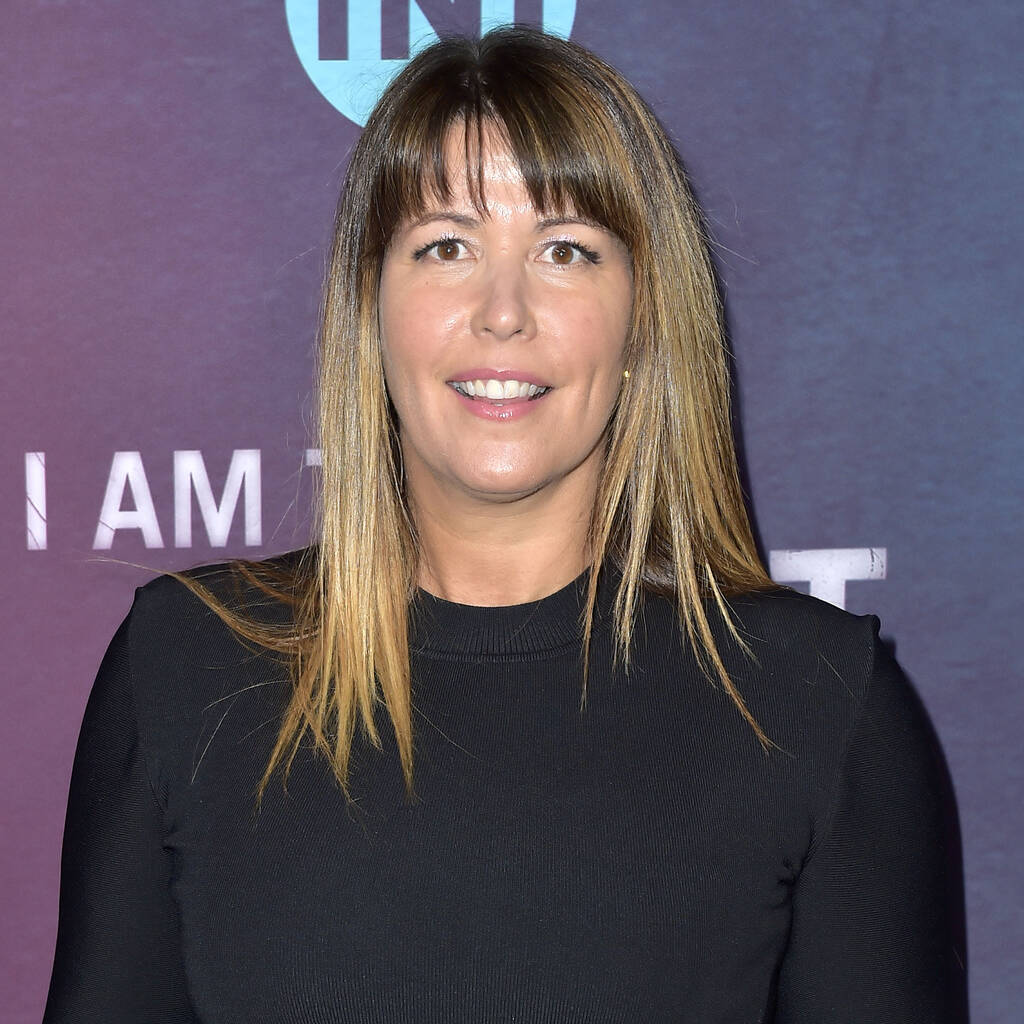 Wonder Woman 1984 director Patty Jenkins doesn’t believe streaming is the future of film, despite releasing the movie online due to the Covid-19 pandemic.

The follow-up to her critically acclaimed 2017 Wonder Woman film was one of the most hotly anticipated blockbusters of last year, but only got a limited theatrical release alongside a debut on HBO Max due to the international crisis.

However, despite the decision to adopt a novel release strategy out of necessity, she doesn’t think the current streaming boom funded by firms like Netflix and Amazon Prime Video will continue.

“I don’t think it’s going to last,” the filmmaker told The Hollywood Reporter. “Streaming is great, but everybody is chasing it for financial reasons, and I don’t think the financial support is there to hold up the industry the way that it is.

“It’s one thing if it was only Netflix, but now every company has streaming. People are not going to subscribe to that many. Are studios really going to give up billion-dollar movies just to support their streaming service?

“Financially, I don’t think it makes sense. I see theatrical coming back, and both should exist and will exist. People like to go to the movies. It’s not because they couldn’t see movies at home. We’ve always been able to watch movies at home. It’s nothing new. I think it’s totally coming back.”

The director also said the decision to release Wonder Woman 1984 online was taken out of necessity.

“I don’t know what I would have done differently because I feel that, at the end of the day, it was a compromised decision based on a series of compromised options,” she explained. “There wasn’t a good option. Unlike a lot of the movies coming out now, we had been sitting on a finished movie for a while. From there, we watched as every movie was cascading back. What we were faced with was a pile-up (of releases).”

She also admitted that she’s still upset the film hasn’t had a traditional roll-out – but hopes to bring it back to cinemas post-pandemic.

“I am filled with sadness that it didn’t get a real theatrical run,” she mourned. “I hope one day it does. It completely changes how people see it, but what are you going to do? It happened. So many people had terrible things happen during the pandemic, and we were one of the losses.”