Patty Jenkins insists she ‘never walked away’ from Wonder Woman 3 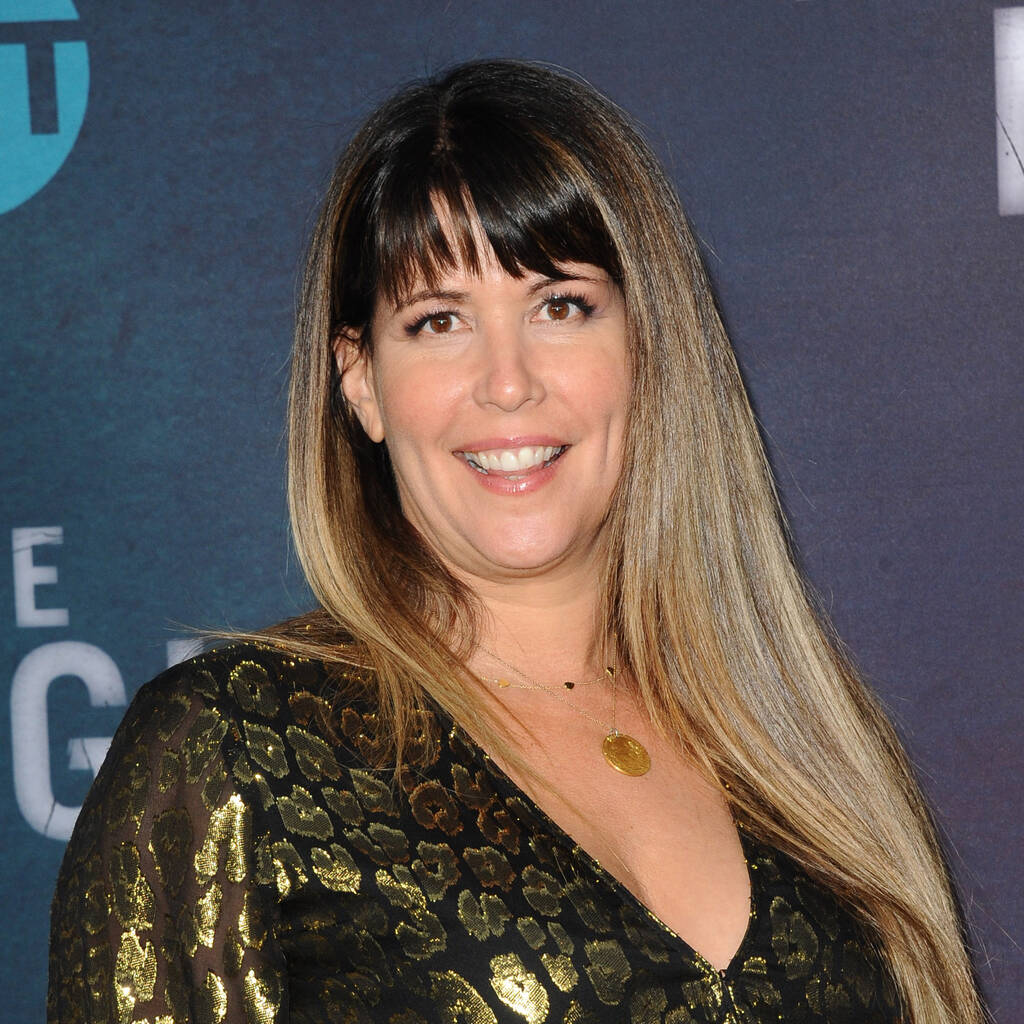 Director Patty Jenkins has denied reports suggesting she “walked away” from the third Wonder Woman movie.

It was reported last week that Wonder Woman 3 had been scrapped after the new heads of DC Studios, James Gunn and Peter Safran, passed on Jenkins’ treatment for the threequel.

After Jenkins, who directed the first two Wonder Woman movies, was accused of killing the project, she issued a lengthy statement on Twitter on Tuesday insisting she never walked away from it.

“When there started being backlash about WW3 not happening, the attractive clickbait false story that it was me that killed it or walked away started to spread. This is simply not true. I never walked away,” she wrote. “I was open to considering anything asked of me. It was my understanding there was nothing I could do to move anything forward at this time. DC is obviously buried in changes they are having to make, so I understand these decisions are difficult right now.

“I do not want what has been a beautiful journey with WW to land on (a) negative note. I have loved and been so honored to be the person who got to make these last two Wonder Woman films. She is an incredible character. Living in and around her values makes one a better person every day. I wish her and her legacy an amazing future ahead, with or without me.”

Jenkins went on to thank her star Gal Gadot, who she called “a gift to this world”, and the original Wonder Woman Lynda Carter, as well as fans of the films.

In her statement, the filmmaker also revealed that she is still working on her Star Wars spin-off Rogue Squadron. She explained that she originally left the project because she didn’t want to delay Wonder Woman 3, but Lucasfilm bosses asked her if she would like to come back to it after WW3 was complete.

“They made a new deal with me. In fact, I am still on it and that project has been in active development ever since. I don’t know if it will happen or not. We never do until the development process is complete, but I look forward to its potential ahead,” she wrote.

Gunn, who began as co-head of DC Studios in November, replied to Jenkins’ statement by writing, “I can attest that all of Peter and my interactions with you were only pleasant and professional.”