Patty Jenkins confirms Wonder Woman 3 is in the works 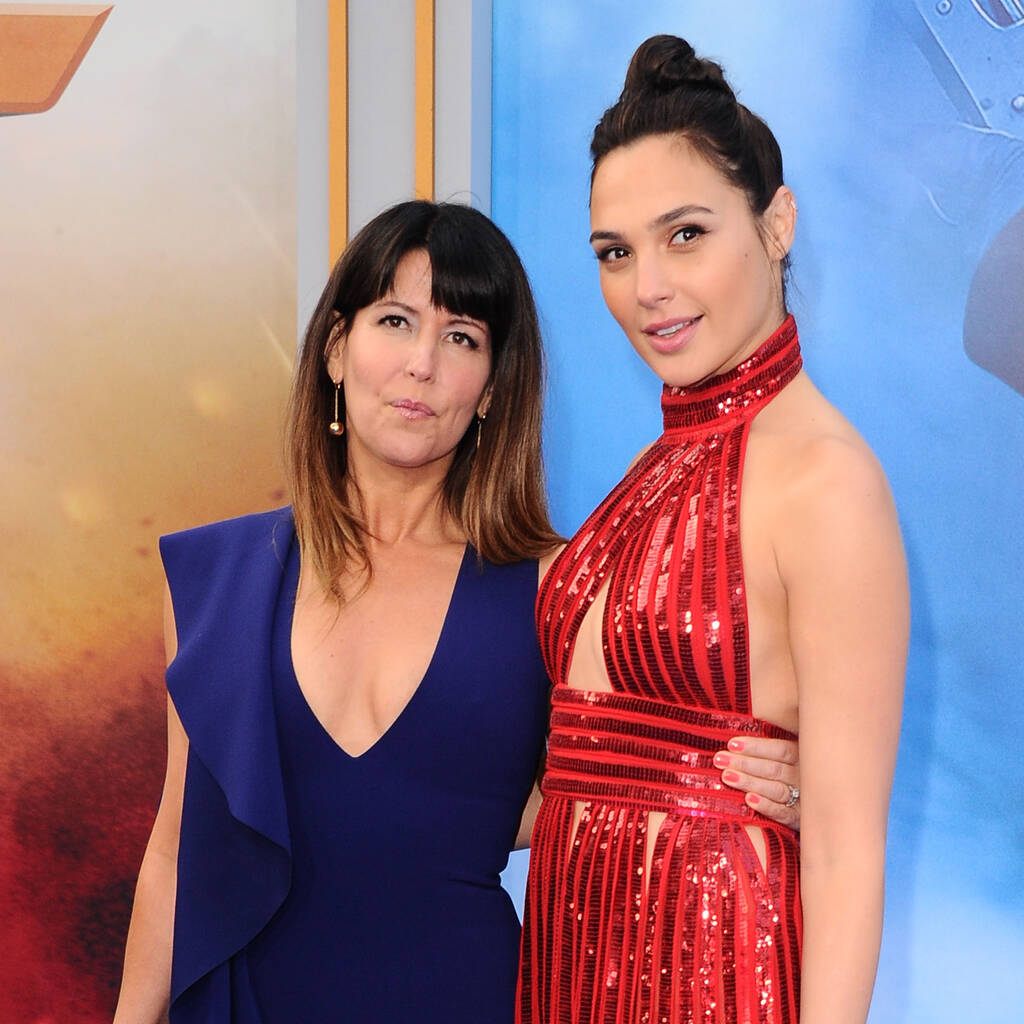 Gal Gadot is returning for a third Wonder Woman movie.

Patty Jenkins has confirmed she is moving ahead with plans for a third Wonder Woman film.

The director teamed up with Gal Gadot on the first two movies, Wonder Woman and Wonder Woman 1984, which came out in 2017 and 2020, respectively.

Although the second film received more mixed reviews than its predecessor and struggled at the box office due to a pandemic-hit release, Jenkins confirmed a new sequel while appearing alongside original Wonder Woman star Lynda Carter at the DC FanDome event on Saturday.

“We’re super excited about Wonder Woman 3. Gal (Gadot), who is so bummed about not being here, who’s the busiest person in the world, with now three little kids and shooting,” said Jenkins.

“We are all three very excited about some things coming up with Wonder Woman 3,″ she added, before Carter exclaimed: “Wonder Woman 3 is coming!”

The troubled release of Wonder Woman 1984, which failed to recoup its $200 million budget at the box office following its release last Christmas as cinemas in many major markets were closed due to Covid-19 restrictions, led some to doubt whether Jenkins would return for another movie.

Although she is taking on directorial duties on a new Star Wars movie, Rogue Squadron, and Gadot has a Cleopatra epic in the works, with her remarks, Jenkins reaffirmed her commitment to continuing Diana Prince’s story for at least one more Wonder Woman film.