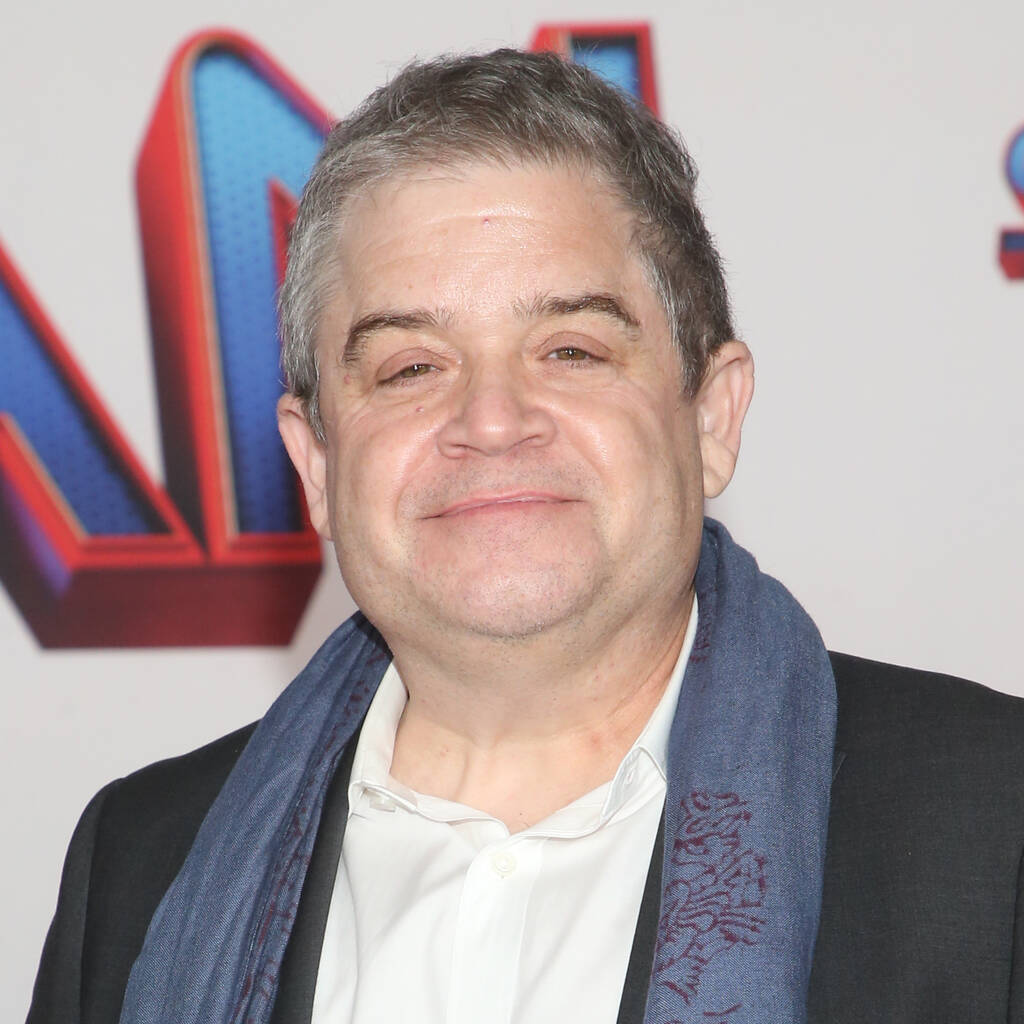 An Eternals sequel was not announced at Comic-Con.

Patton Oswalt has revealed that an Eternals sequel is in the works at Marvel Studios.

While appearing as a guest on the Today show on Tuesday, The King of Queens star let slip that a follow-up to last year’s Eternals is currently in development with the Oscar-winning director set to return.

During his interview, Patton was asked about the possibility of reprising his role as Pip the Troll, whom he voiced in the first film’s mid-credits scene. Pip is the assistant of Harry Styles’ Eros/Starfox, the brother of Thanos,

“They have announced there’s going to be an Eternals sequel, Chloe Zhao is going to direct it,” the actor shared. “So hopefully there will be more adventures of Starfox and Pip.”

An Eternals sequel was not announced during Marvel’s recent presentation at San Diego Comic-Con, during which Marvel Studios boss Kevin Feige unveiled the release plans for the MCU’s Phase 5 and 6, which culminates in two Avengers movies in 2025.

While an Eternals sequel has not been announced, it’s also possible that Starfox and Pip will appear in a different MCU film.