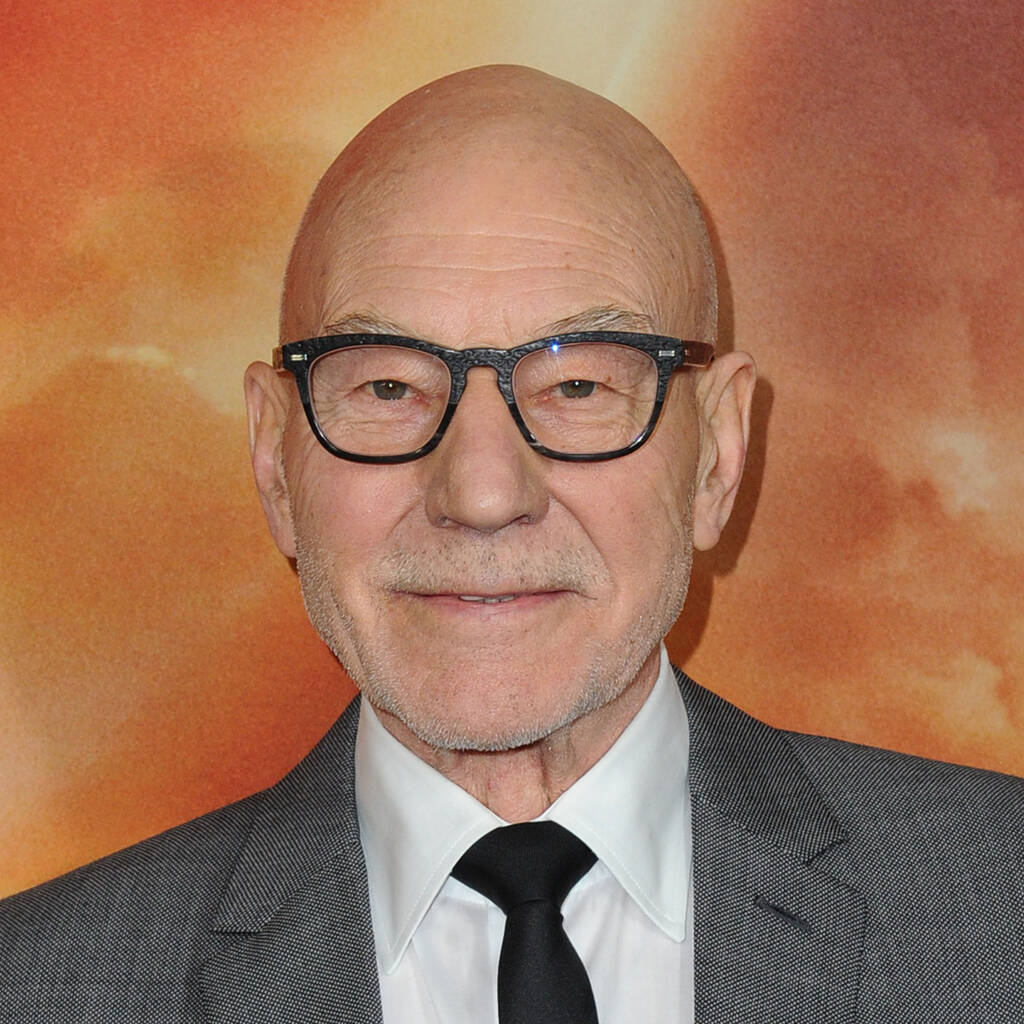 Patrick Stewart suggested that the voice in the trailer is an imitator.

Patrick Stewart has addressed speculation that he will appear in the Doctor Strange sequel.

Last week, a new trailer for Doctor Strange in the Multiverse of Madness was released, and during one clip, a voice that sounds like Stewart’s can be heard saying, “We should tell him the truth”. This sparked speculation among fans, who believe Stewart will reprise his X-Men character, Professor Charles Xavier, in the upcoming Marvel movie.

When asked about the rumours in an interview with ComicBook.com, Stewart played coy about his involvement in the sequel.

“You know, people have been imitating my voice ever since I came on the stage 60 years ago,” the 81-year-old said. “So, I can’t be held responsible for that.”

Stewart isn’t the only actor rumoured to be in the film – Ryan Reynolds recently denied claims that he will be appearing as Deadpool in the movie after fans thought that they spotted the character in the sequel’s poster.

“I guess I’m not really supposed to say anything about that, but I’m really not in the movie,” he told Variety. “I could be an unreliable narrator, but I promise you I’m not in the movie.”

The Deadpool and X-Men films were owned by 20th Century Fox before the studio was acquired by Disney, which also owns Marvel, meaning characters from the Fox films are now able to cross over into MCU movies.

Directed by Sam Raimi, Doctor Strange in the Multiverse of Madness stars Benedict Cumberbatch, Elizabeth Olsen, Benedict Wong and Chiwetel Ejiofor. It is due to be released in May.