Patrick Dempsey will ‘sing and dance’ in Enchanted sequel 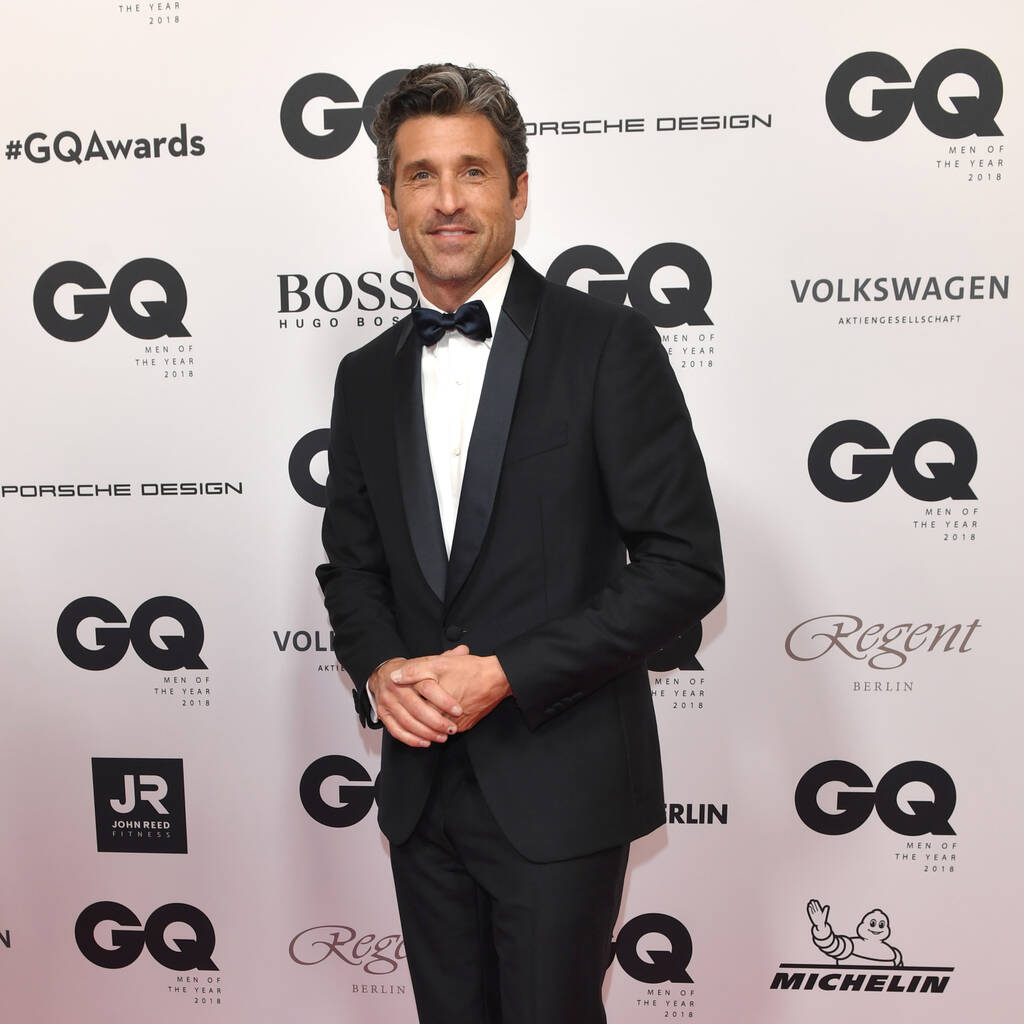 Patrick Dempsey has revealed that he gets to “sing and dance” in the upcoming Enchanted sequel.

In the 2007 musical romantic comedy, the Grey’s Anatomy actor played divorce lawyer Robert, who falls for Disney Princess Giselle, portrayed by Amy Adams, after she is forced out of her animated kingdom of Andalasia and into the live-action world of New York City.

Only Adams and James Marsden, who played Prince Edward, who follows Giselle from Andalasia to New York, get to sing in the original, but Dempsey has revealed that he’ll be getting involved in the musical numbers in Disenchanted too.

“I’ve been talking to director (Adam Shankman). The story is getting better and better. There’s a great cast coming together. And the musical numbers, I get to sing and dance,” he told Variety. “To work with everybody again after 14 years is just really exciting. We need some escapism right now. We need those romantic comedies and those musicals to get people out of the doldrums that we’re in.”

Disenchanted marks the first time Dempsey has sung in public and he hopes fans will embrace his vocal performance.

“I will be singing for the first time. I’ve never ever sung publicly – for a reason,” he joked. “So bear with me. I hope the fans embrace it. But they’ve set me up for success and the lyrics are really fun. The numbers have really great choreography. And the premise is going to be interesting.”

He didn’t go into detail about any of the musical numbers, but did state that he won’t be singing with Idina Menzel, who portrayed Robert’s fiancee Nancy in the original film and also didn’t get to show off her vocal talents.

In addition to the returning four cast members, Disenchanted will also star Maya Rudolph as the villain and Yvette Nicole Brown and Jayma Mays as other evil characters.

Production on the film is due to begin later this spring.