Paddington 3 to begin filming in 2022 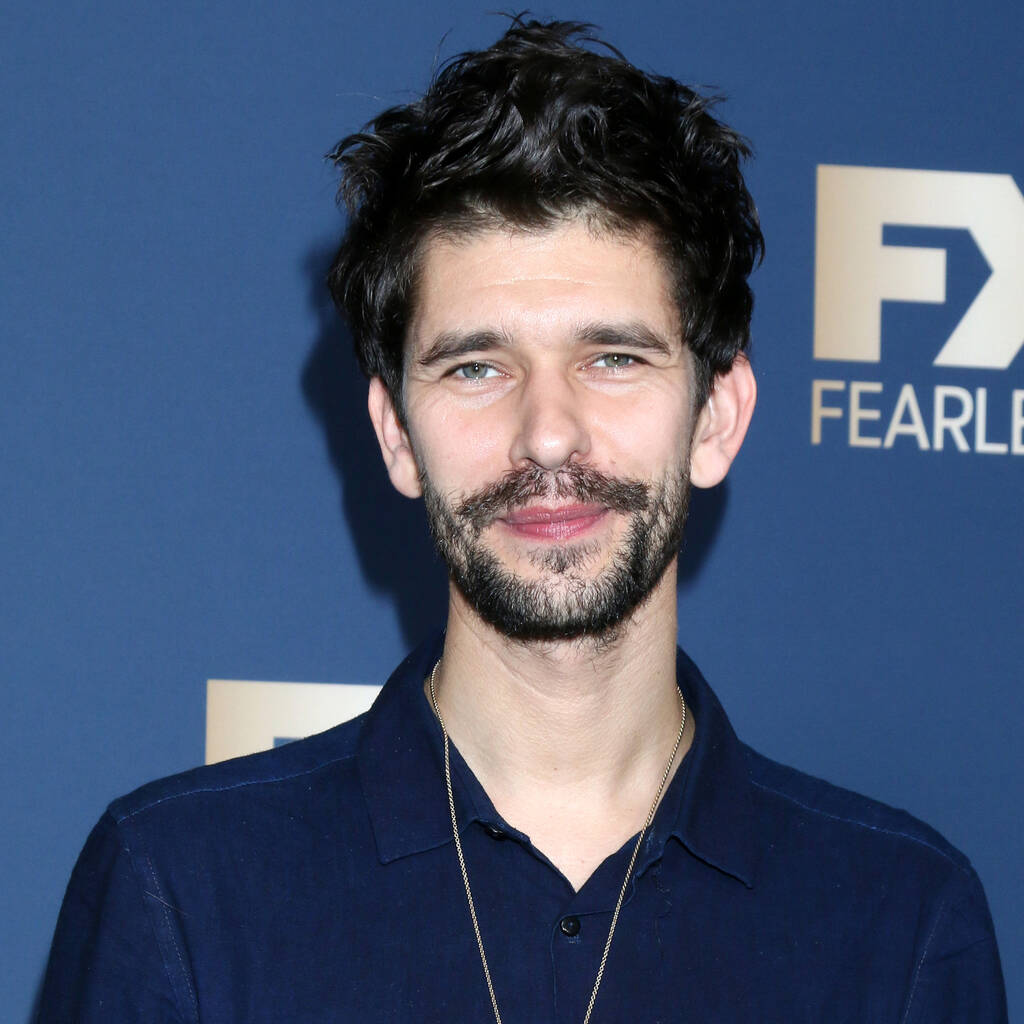 Paddington 3 is set to start filming early next year.

Bosses at StudioCanal have announced that the third instalment of the live-action and animated film series – which is based on Michael Bond’s Paddington Bear character – will start shooting in the second quarter of 2022.

During the Cannes Film Festival, the studio’s chief executive officer, Anna Marsh, shared: “Our beloved bear is truly part of the family.”

The highly anticipated sequel – which follows 2014’s Paddington and 2017’s Paddington 2 – will have a story by Paul King, Simon Farnaby, and Mark Burton, and a screenplay penned by James Lamont, Jon Foster, and Burton.

Casting details are yet to be revealed, but it’s expected that Ben Whishaw will once again voice the beloved bear.

Although King won’t be back as director – having been at the helm of the first two movies – he will serve as executive producer. Back in June, he also confirmed that a script was being written with the possibility of further instalments in the future.

Speaking about the longevity of the movie series, he explained at the time: “It’s not like Paddington dies at the end. He doesn’t ascend into the sky on a rocket-powered marmalade jar.”