Owen Wilson feared Midnight in Paris would be a ‘disaster’ 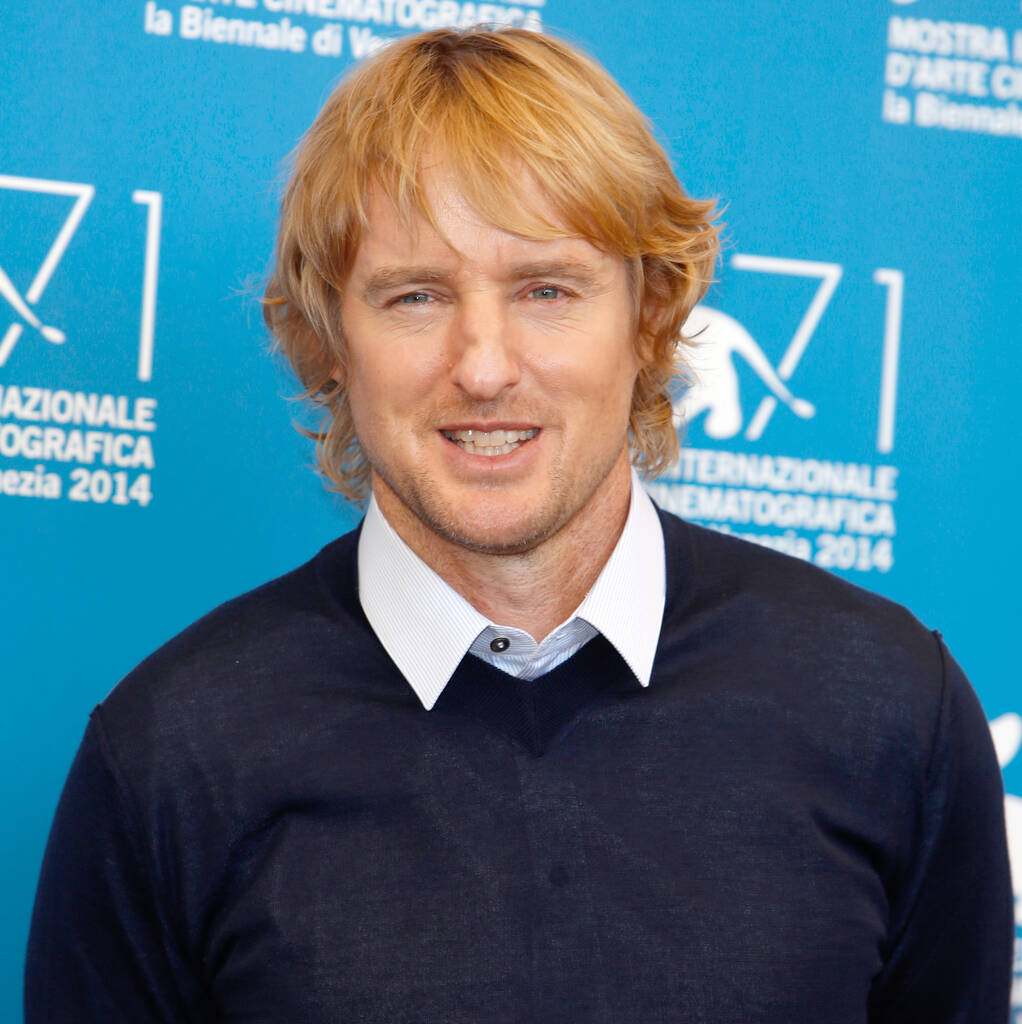 Owen Wilson feared his 2011 movie Midnight in Paris was going to be a “disaster”.

In the Woody Allen-directed fantasy/comedy film, the actor portrayed Gil Pender, a screenwriter who is forced to confront the shortcomings of his relationship during a trip to the French capital, with his troubles becoming increasingly alarming when he begins to travel back in time every night.

While Midnight in Paris featured a top-notch cast, including Rachel McAdams, Kathy Bates, Adrien Brody, Carla Bruni, and Tom Hiddleston, in a chat for the September 2021 issue of Esquire magazine, Wilson recalled how anxious he was about the project right up until he viewed the final cut.

“I remember talking to someone before doing it and saying, ‘Wouldn’t it be great if this was like a Vicky Cristina Barcelona, one of those Woody Allen movies? Like a good one?’ And I remember sitting through the screening at Cannes next to Rachel McAdams and thinking, ‘Well, it’s definitely not one of those! What a disaster,'” he remembered. “But then it has been one of those! So, it’s strange, isn’t it? That you can’t process something like that while you’re doing it. Because now I can see it and go, ‘Oh, yeah, it’s good!'”

Midnight in Paris ended up receiving critical acclaim, with Allen winning the Academy Award for Best Original Screenplay, and nominations in three other categories.

At present, Wilson is promoting Wes Anderson’s The French Dispatch, which is due to hit U.S. cinemas from October.