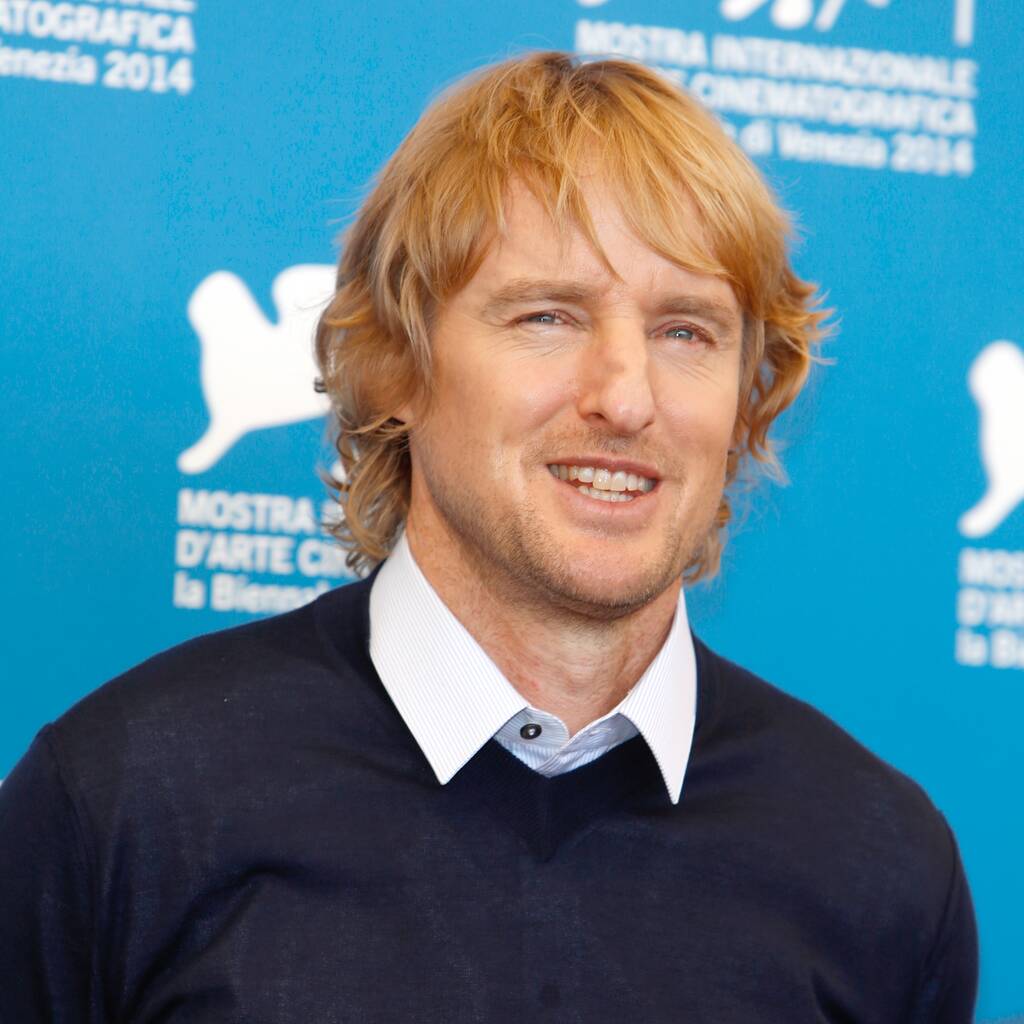 A production listing stated Wedding Crashers 2 would film in Puerto Rico this summer.

Owen Wilson has denied that the Wedding Crashers sequel will go into production in August.

In November last year, Vince Vaughn confirmed that he and Wilson, who played divorce mediators John and Jeremy, who crash weddings to hook up with single women in the 2005 hit comedy, were in talks with director David Dobkin about ideas for a follow-up.

News of a sequel picked up momentum last week when industry publication Production Weekly listed the upcoming project, with the notice revealing that it will film in Puerto Rico in August with original cast members Isla Fisher and Rachel McAdams also onboard.

However, when asked about the report while promoting his new Disney+ series Loki, Wilson told Collider, “Someone said August, and I don’t see that happening. I think before anything, it’s making sure that everybody felt we had a great story.”

He added, “Yeah, there is a script and David Dobkin – who directed the first one – has been working on it, and we’ve been talking about it. It’s been nice talking to Vince, and it’s one of those movies that really seemed to connect with people. If we can come up with something we think could be great, then I’m sure we’ll do it.”

Wilson made similar comments to Variety, saying the reports of an August shoot are “not right” and the project has not progressed much further than Dobkin “working on something” and them “talking with Vince”.

In a separate interview with Yahoo Entertainment, Wilson shared how the first film impacted his career.

“You never know when you work on something how it’s going to turn out, and that one just really connected with people,” Wilson said about the prospect of revisiting the previous film. “It made a big difference in my life. I have great memories of it, and working with Vince and how great he is always an exciting thing.”