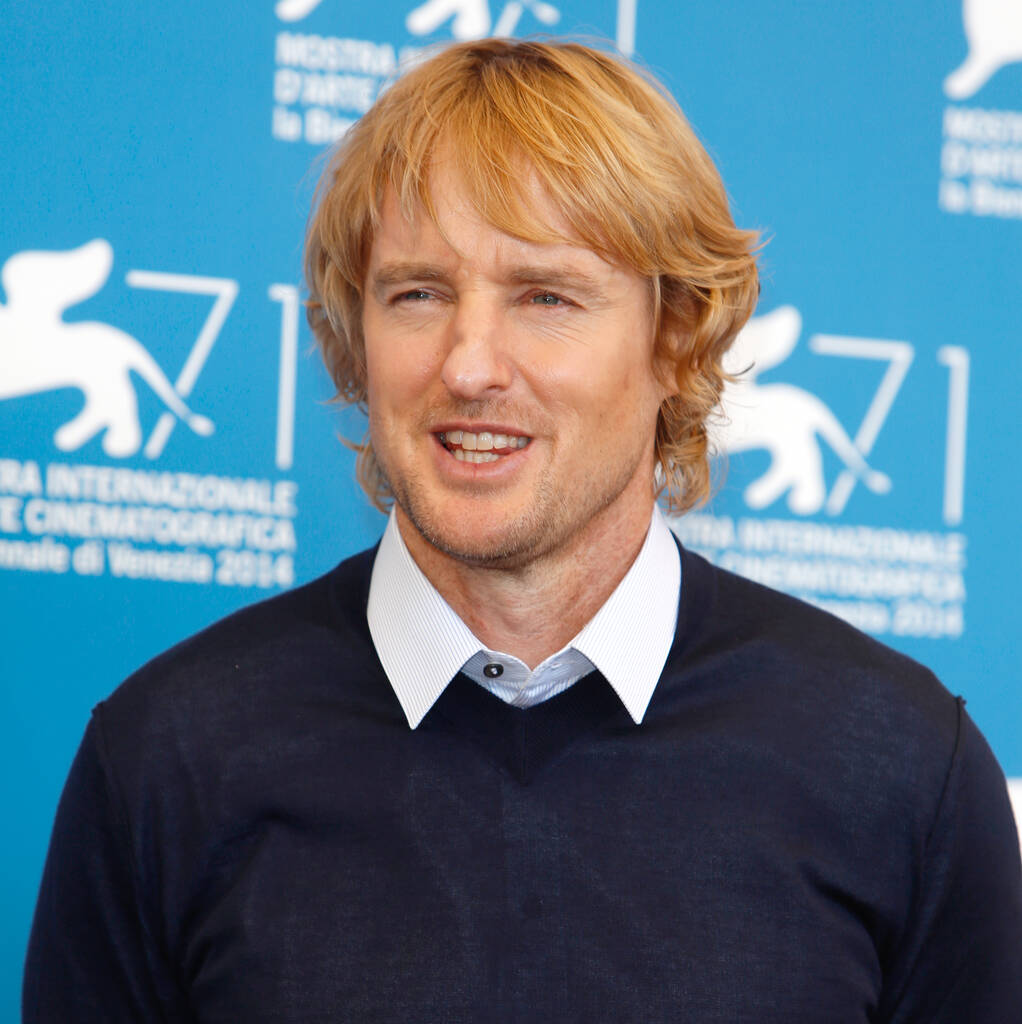 The French Dispatch, which recently debuted at Cannes, is the seventh time Wilson has teamed up with Anderson.

Wilson spoke to IndieWire about the Cannes Film Festival premiere of The French Dispatch, the seventh time he has collaborated with the director.

Anderson and Wilson were roommates at the University of Texas, and in 1992, he and his brother Luke starred in the filmmaker’s acclaimed short, Bottle Rocket – which was later turned into a full feature.

Speaking about their relationship, Wilson said: “It does seem amazing when you say it’s been almost 30 years since Bottle Rocket. You hear yourself saying… stuff that you remember like your parents saying, ‘It doesn’t feel like that long ago.’ In my mind, I feel sort of the same.”

The star also admitted it “just seems wild” they are attending Cannes, so many years after they began working together.

Wilson has long been a mainstay of Anderson’s films, starring in The Royal Tenenbaums, The Grand Budapest Hotel, and appearing in a voice role in the stop-motion animation, Fantastic Mr. Fox.

On their new project, the 52-year-old said The French Dispatch was “so original and unique, and there’s sort of three main stories in there. I love them all.”

He was particularly fond of the one featuring Benicio Del Toro and Lea Seydoux, noting it was “really funny and good. But they’re all good.”

After a delay of over a year, The French Dispatch, which also features Adrien Brody, Timothee Chalamet, Tilda Swinton, and Frances McDormand, is now set to open on 22 October.