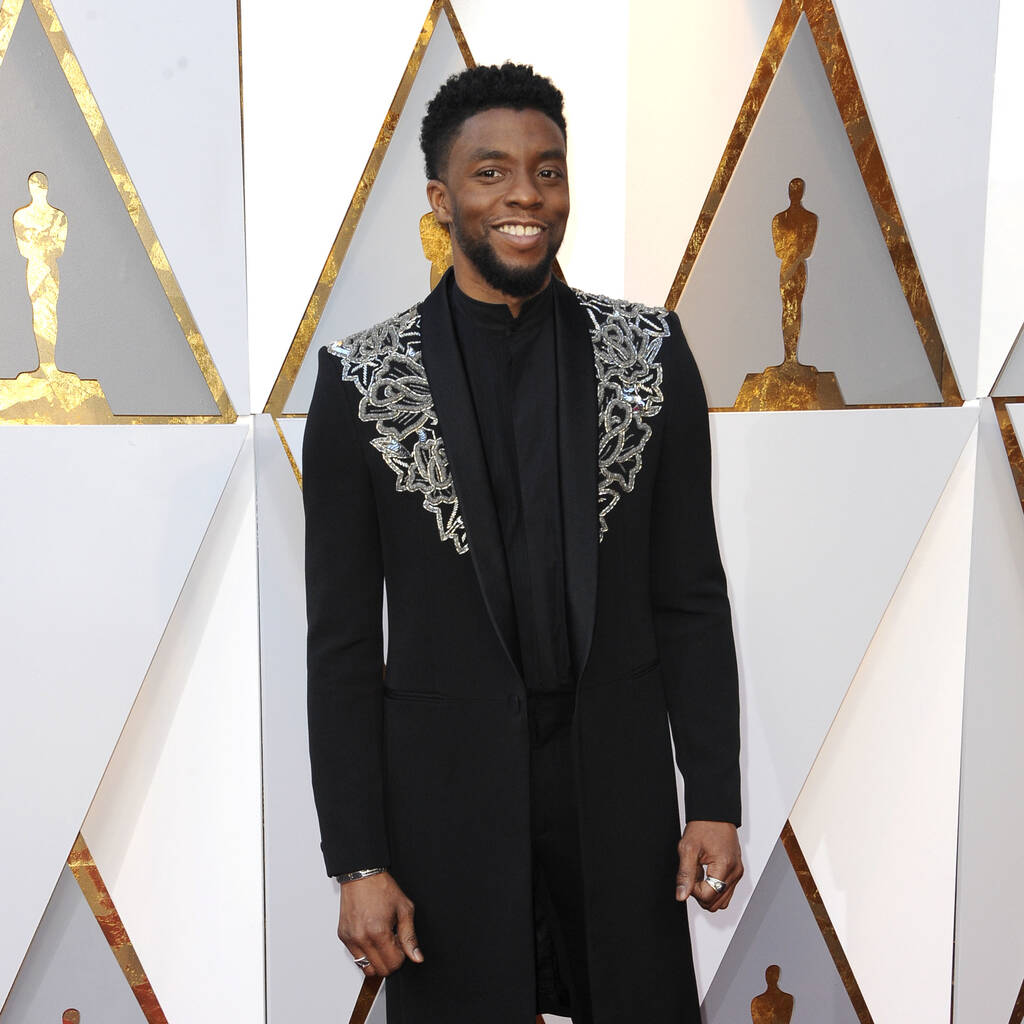 The Best Actor category was presented at the end of the show, rather than Best Picture presentation closing the ceremony.

Oscars bosses are facing a backlash after Chadwick Boseman lost out on the Best Actor honour to Anthony Hopkins.

The late actor, who passed away last August following a private battle with colon cancer, made history when he became the first Black actor to be posthumously nominated for an Academy Award for his performance as Levee Green in Ma Rainey’s Black Bottom.

Hours before the ceremony on Sunday, it was announced that this year’s Oscars would not be concluding with Best Picture, as it had done since the 1940s, but would finish with the prizes for Best Actor and Actress instead, fuelling speculation that producers were confident that Boseman would win one of the night’s biggest honours.

Boseman was the odds-on favourite to win the honour during Sunday’s ceremony, but when Joaquin Phoenix took to the stage at the Dolby Theatre, there was an immediate upset as Hopkins, who did not attend the Oscars, was announced as the winner for his role as a dementia sufferer in The Father.

“The Academy congratulates Anthony Hopkins and accepts the Oscar on his behalf,” Phoenix told the audience as he exited the stage, and thousands of viewers took to social media to share their frustration.

“For those keeping score, people aren’t mad that Chadwick lost. It’s the way it played out. The build up… the let down. Chaos achievement: unlocked,” Parenthood and Shameless script writer LaToya Morgan added.

“The Oscars were so sure that Chadwick Boseman was going to win that they REARRANGED THE ENTIRE CEREMONY so his category could be last, and then they gave the award to Anthony Hopkins instead…the most chaotic and unhinged thing I’ve ever seen,” Buzzfeed’s Spencer Althouse wrote, while a Black Panther fan account added: “The #Oscars have proven once again that they have no idea what they’re doing. Sending love to Chadwick’s family & friends.”