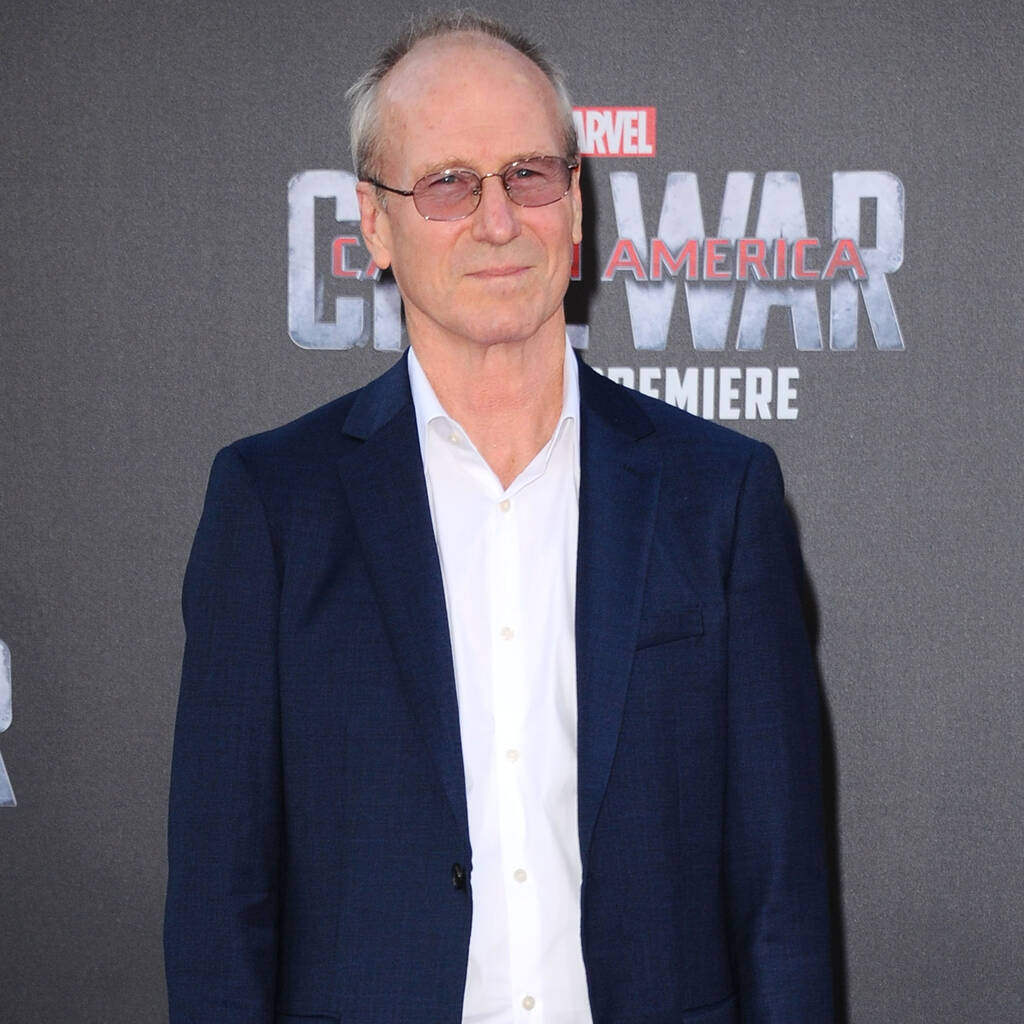 William Hurt won the Academy Award for Best Actor for his performance in 1985’s Kiss of the Spider Woman.

The star, who won the Academy Award for Best Actor for his performance in 1985’s Kiss of the Spider Woman, passed away on Sunday.

Hurt’s son Will confirmed the sad news in a statement to Deadline.

“It is with great sadness that the Hurt family mourns the passing of William Hurt, beloved father and Oscar-winning actor, on March 13, 2022, one week before his 72nd birthday,” he commented. “He died peacefully, among family, of natural causes. The family requests privacy at this time.”

In May 2018, Hurt announced that he had terminal prostate cancer.

The actor launched his career in the late 1970s, and made his film debut as an obsessed scientist in the 1980 sci-fi film Altered States.

He also appeared in Lawrence Kasdan’s Body Heat and The Big Chill in the early ’80s, in the 1983 mystery thriller Gorky Park, and received Oscar nominations for his roles in Children of a Lesser God, Broadcast News, and A History of Violence.

More recently, Hurt took on the part of General Thaddeus Ross in 2008’s The Incredible Hulk, a role he reprised in several of the Avengers films.

Hurt is survived by his four children.