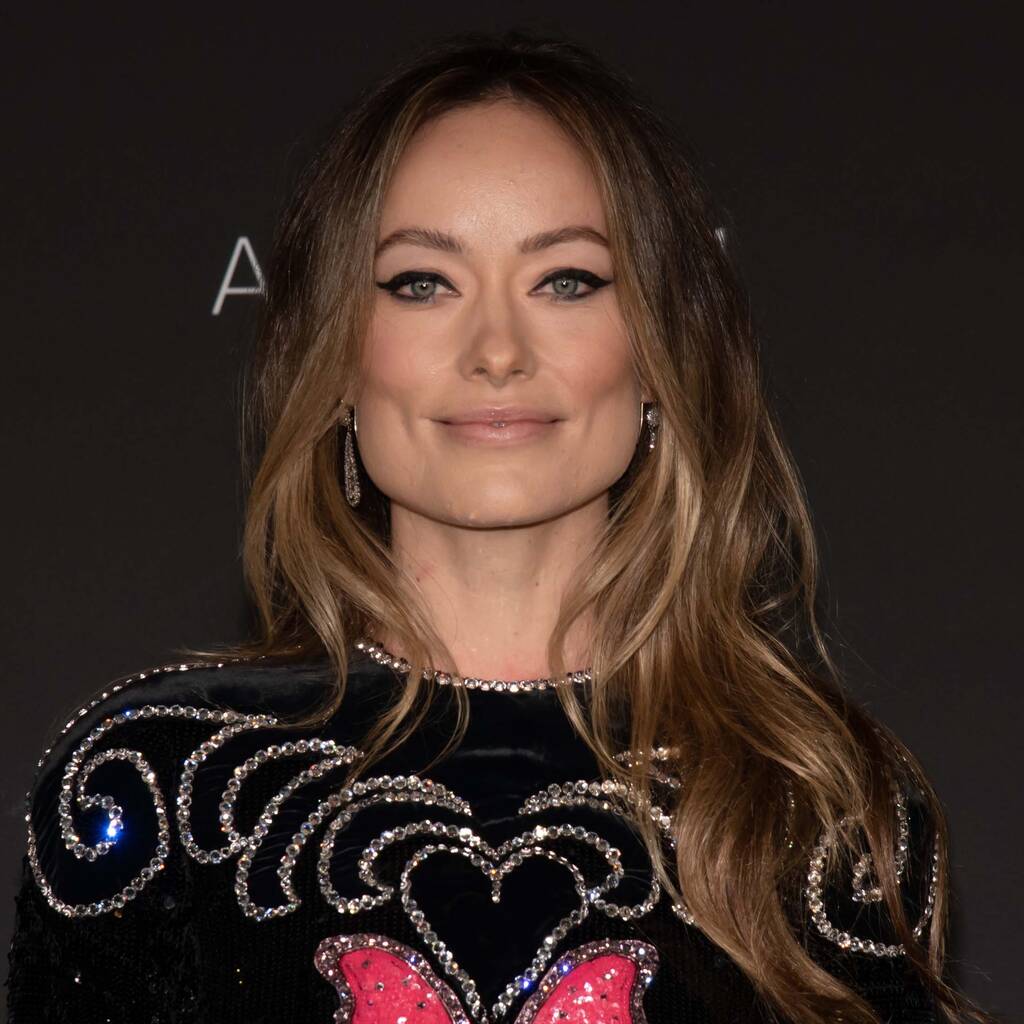 While speaking to The Associated Press on Thursday, the thriller’s director said the trailer for the upcoming film initially included more sexual content.

Released on 22 July, the full trailer for Don’t Worry Darling depicted an oral sex scene between Harry Styles’ character Jack and Florence Pugh’s character Alice. When asked about this, the director explained that the first iteration of the trailer included more of the scene.

“There’s a lot that had to be taken out of the trailer,” Olivia told AP. “The MPA (Motion Picture Association of America) came down hard on me and the trailer at the last second, and I had to cut some shots, which I was upset about because I thought they took it up another notch.”

She lamented, “Of course, we still live in a really puritanical society… I do think the lack of eroticism in American film is kind of new. Then when it comes to female pleasure, it’s something that we just don’t see very often unless you’re talking about queer cinema… Audiences aren’t as puritanical as corporations think they are.”

Olivia added of the sex act included in the trailer, “People are upset with me already over this.”

However, she did not express regret about including it.

“I think it’s a testament to the film,” she said. “We want to be provocative. The idea is not to make you feel safe.”