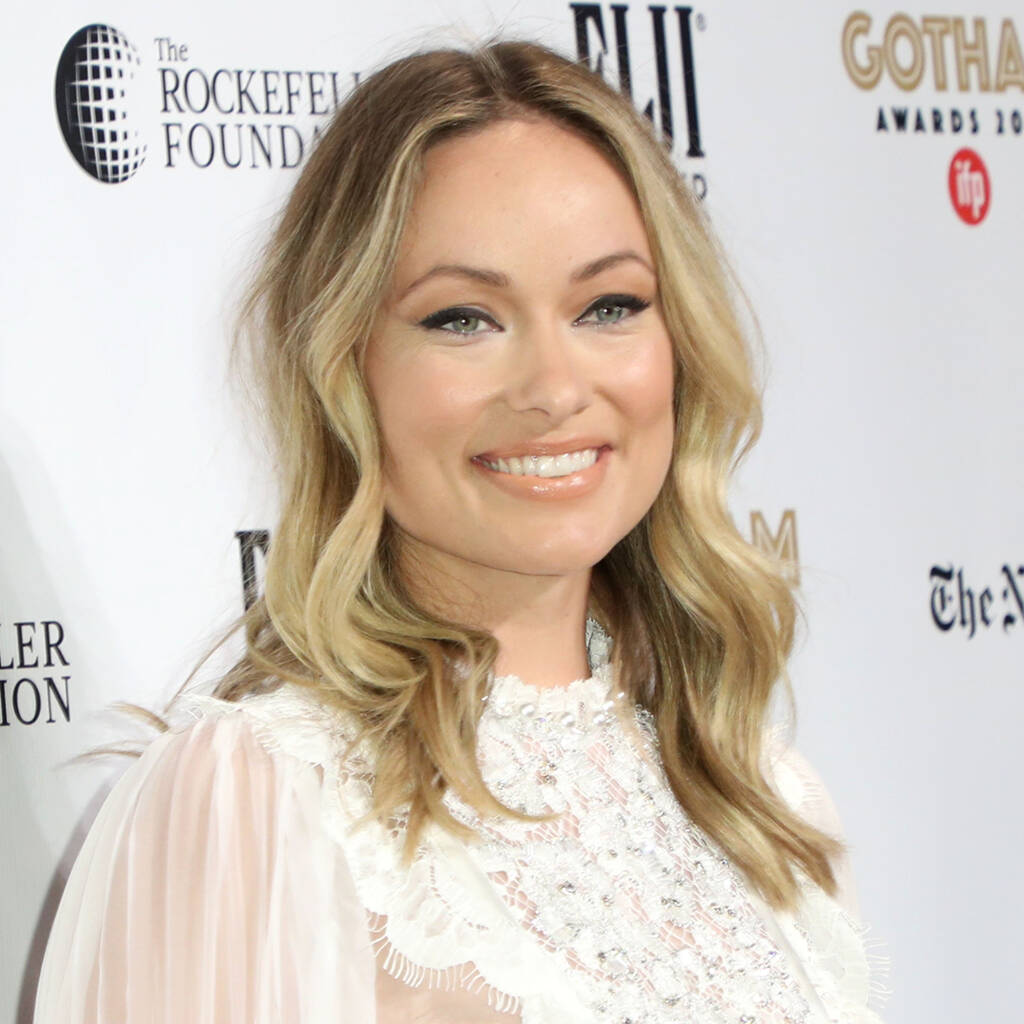 Olivia Wilde had to go from acting in front of the camera to watching the scene back behind the monitor after every take.

Olivia Wilde has “never been more exhausted in (her) life” than on the days she pulled double duty as an actor and the director of Don’t Worry Darling.

As well as directing the movie, Wilde appears alongside Florence Pugh, Harry Styles, Chris Pine and Gemma Chan in a supporting role as the glamorous 1950s housewife Bunny.

In a cover interview for Vanity Fair, she admitted that it was exhausting on days when she had to go from acting in front of the camera to watching the scene back behind the monitor after every take.

“On my way (to the monitor), there’s a producer telling me updates on COVID shutdowns and casting decisions,” she recalled. “Then I get to the monitor, talk to my D.P. (director of photography), make decisions about the actual shot, and walk back. On the way back, someone else grabs my arm, tells me updates on costumes, production design, et cetera. Then I get back, sit down, call ‘Action,’ act, get up, and do it again. I’ve never been more exhausted in my life than at the end of those days.”

Due to the period setting of the movie, Wilde often had to direct while wearing fancy dresses, wigs and heels, and for one pool scene, she had to direct while dressed in a bikini. Her daughter Daisy, five, appears in the scene so Wilde also had a toddler on her hip as she moved to and from the monitor.

“So I was already dealing with that,” she said, meaning the self-consciousness. “I was like, I wonder if this experience is slightly different for men?”

The psychological thriller marks Wilde’s first time as both actor and director as she didn’t appear in her 2019 directorial debut Booksmart.