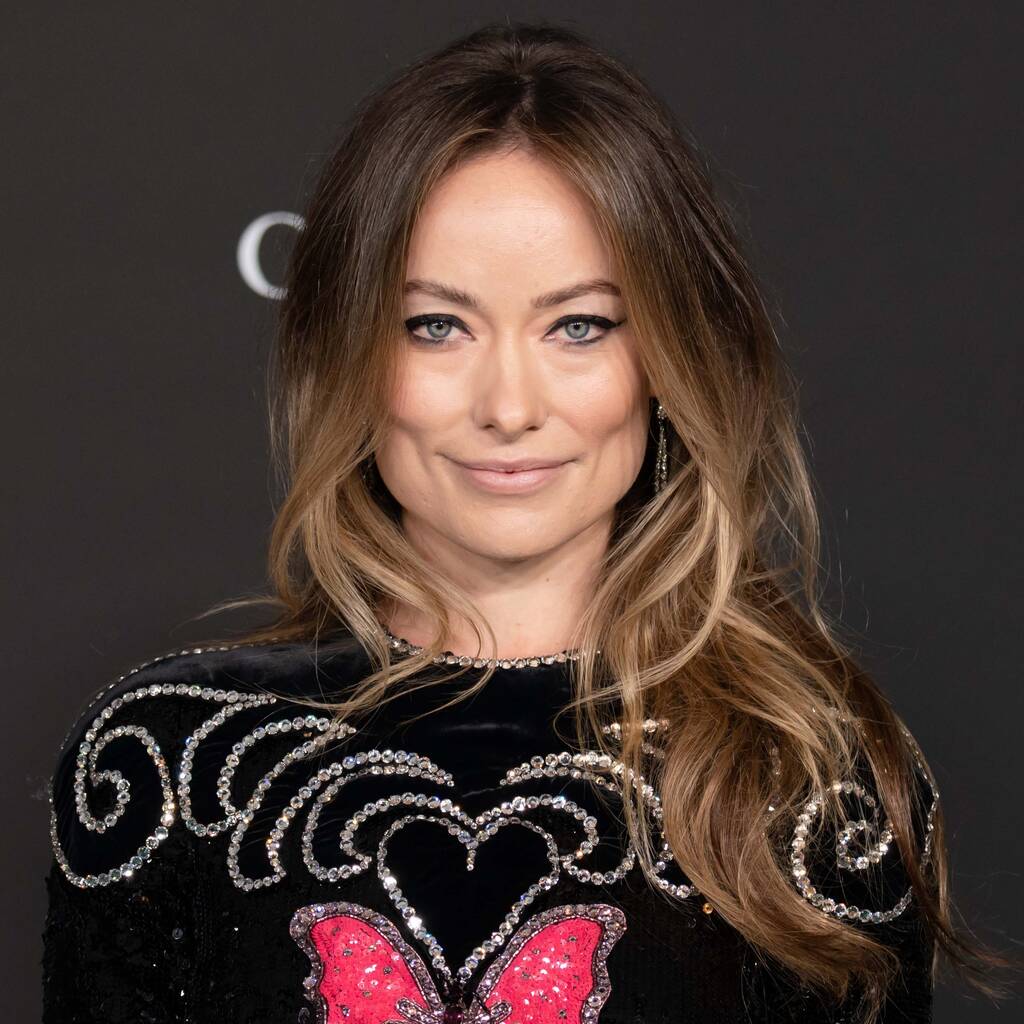 Olivia Wilde was worried about falling into the “sophomore slump” while making Don’t Worry Darling.

The star made her directorial debut with the 2019 teen comedy Booksmart, with the film receiving critical acclaim and landing her an Independent Spirit Award.

“If you can make a comedy that works, you tend to stay in that world, because it can be incredibly lucrative. Sophomore slump is a real thing,” she insisted, before recalling how she once reached out to Jordan Peele for advice. “(I asked), ‘How terrifying was it to make your second film?’ And he said, ‘Oh, so terrifying, so much scarier than the first.'”

Don’t Worry Darling, which stars Florence Pugh and Harry Styles in the central roles, follows an unhappy housewife in the 1950s who discovers a disturbing truth.

While plot details remain under wraps, Wilde explained that she wanted to delve into one key theme.