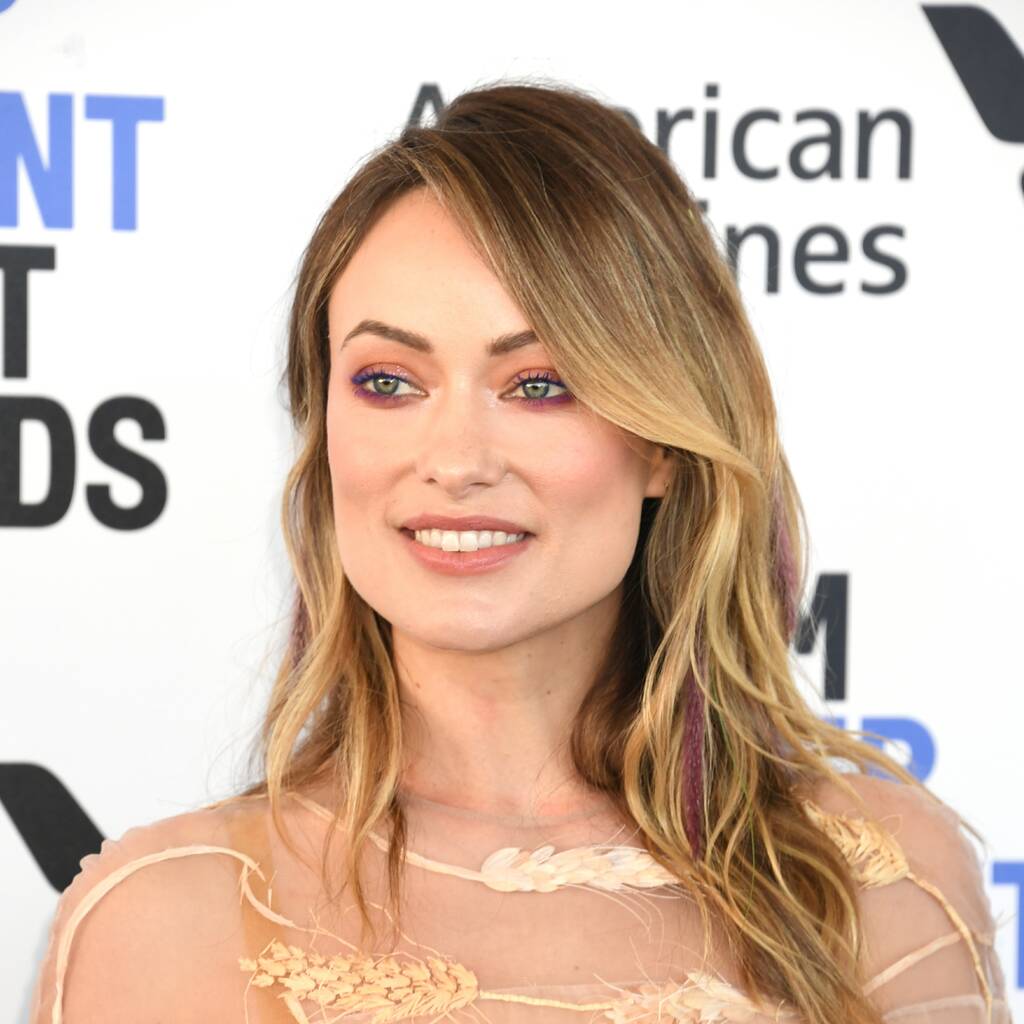 Olivia Wilde has claimed Shia LaBeouf’s “combative energy” didn’t gel with her or the rest of the film’s cast.

The actress/director hit headlines in December 2020 when it was reported that she had fired the Honey Boy actor from the psychological thriller a few months prior due to his alleged behaviour on set. Shia was subsequently replaced by Harry Styles.

Reflecting on the decision in an interview for Variety, Olivia revealed that the star’s “combative energy” didn’t gel with her or the rest of the cast.

“I say this as someone who is such an admirer of his work. His process was not conducive to the ethos that I demand in my productions. He has a process that, in some ways, seems to require a combative energy, and I don’t personally believe that is conducive to the best performances,” she explained. “I believe that creating a safe, trusting environment is the best way to get people to do their best work. Ultimately, my responsibility is to the production and to the cast to protect them. That was my job.”

Shia has faced a number of legal issues in recent years, and in December 2020, his ex-girlfriend FKA Twigs sued him for sexual battery, assault, and infliction of emotional distress. The 36-year-old has denied the allegations. A court date has been set for April 2023 after mediation failed to lead to a settlement.

“A lot came to light after this happened that really troubled me, in terms of his behaviour,” the 38-year-old continued. “I find myself just really wishing him health and evolution because I believe in restorative justice. But for our film, what we really needed was an energy that was incredibly supportive. Particularly with a movie like this, I knew that I was going to be asking Florence to be in very vulnerable situations, and my priority was making her feel safe and making her feel supported.”