Olivia Wilde has pushed back production on Perfect movie 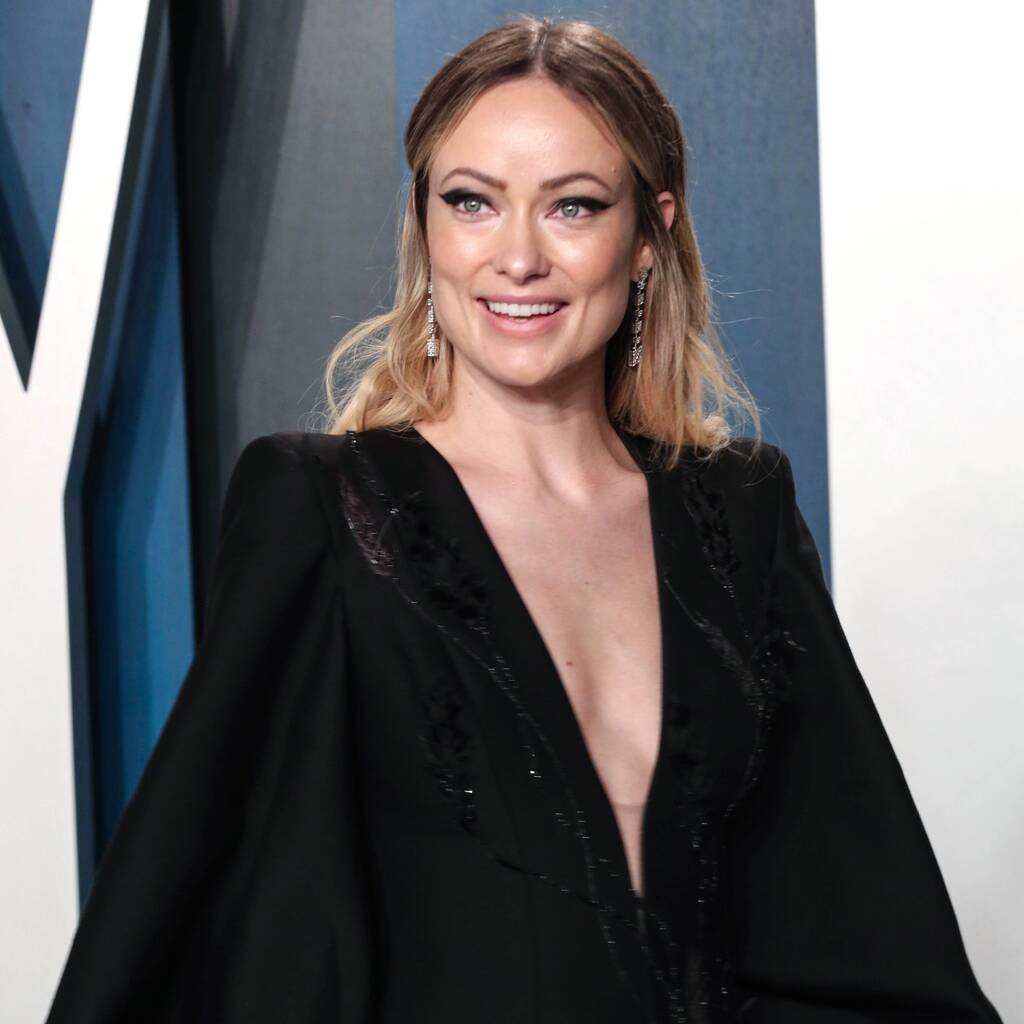 Olivia Wilde decided to push back development on the movie Perfect to change the script and focus on her children.

Olivia Wilde has pushed back her next directorial effort Perfect.

In a new interview with Variety, the actress/director revealed that she has made the decision to push back her third directorial project, Perfect.

Perfect is a 1990s-set biopic about Olympic gold medallist Kerri Strug, to be portrayed by Thomasin McKenzie. The film was announced in early 2020 and was originally slated for production this summer.

Olivia told Variety that she realised she needed a break from the long hours required of a director to focus on her two children.

“It became clear to me that this year was a time for me to be a stay-at-home mom,” she said of 2022. “It was not the year for me to be on a set, which is totally all-encompassing. It was time for me to pause and devote myself to the kids when I have them.”

She also revealed that the movie’s script has been reworked to reflect all that has emerged concerning the USA Gymnastics sex abuse scandal, which took place over two decades, starting in the late 1990s.

Olivia is currently gearing up to debut her second directorial outing, Don’t Worry Darling, at the Venice Film Festival on 5 September.